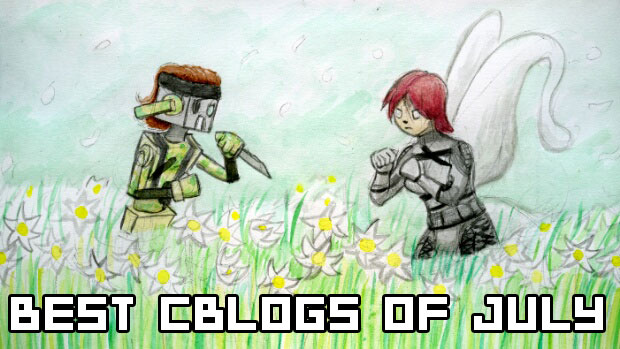 [July was a big month for us in the community blogs. Lots of content, new blood in the recap team and I found my groove for front page promotions. The recap is only a bit leaner for July since Band of Bloggers had a short hiatus and CBlog Analytics are on hold, plus so much that would be in Recap Team Favorites landed in Promotions and Bloggers Wanted this month.

Summer is a huge season full of big events; some exciting and some not. We had an amazing E3, an awesome EVO with a record-setting attendance and Lord Spencer and I have finally ascended into recapper status in the community blogs!

It feels really good to get back into writing again. It’s like being a Magikarp finally feeling water for the first time in months after splashing all through Rivière Way. Speaking of big events…

Band of Bloggers is back and Retrofraction is leading the pack this time! I’m definitely going to get in on that action. June’s topic was “Open Range” and the current topic for BoB is “Hideo Games.” Have there been any games by the illustrious and praiseworthy Hideo Kojima that just left a mark on you? Stop thinking and write about it, you Bidoof! Thanks for carrying the torch, Retro! 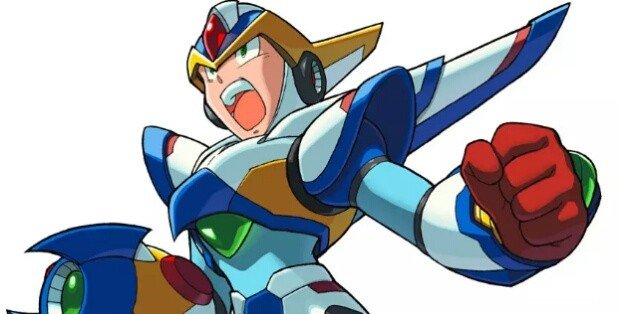 There were also some events we weren’t ready for. Most importantly, we lost a legend in Satoru Iwata, who was the only suit that actually cared about video games in my opinion. Like Shade said, he WAS the ending for any Nintendo game we played. The man was responsible for reformatting Pokemon Gold & Silver so that we could have both the Johto and Kanto regions to mess around in.

Anyway, this here shindig is about THE BLOGS, SON! We’ve had some awesome blogs this summer, especially from the “Better With Age” prompt. Man, I should have written one when I had the chance. I would have given you guys a beautiful sermon on why Einhänder is amazing. All of you did such a fantastic job and it wasn’t easy for us to pick our Topsauces out of the bunch. It wasn’t easy for me to pick mine, either.

As for the current “Bloggers Wanted” prompt, we’ve got an exciting new topic still running hot on its heels from this past EVO. This time it’s “Challengers Wanted” and we want to know what your favorite characters in competitive multiplayer games are! Got any techniques you love punishing players with? Why is Jigglypuff such a nightmare in the air? Isn’t Leona like the best King of Fighters character ever? Get to those keyboards and get your thoughts out. Seriously, I love fighting games with a passion so you can bet your sweet ass I’ll be reading every single one of them.

Enough of my blabbing, let’s get to the good stuff, baby!

To ensure noting slips by us for Recap Team Favorites and to pick up on trending topics, I make a habit of paging back through a month’s worth of blogs. July saw nearly 400 blogs posted and we had a lot of promotions to reflect that productivity. Whether it’s an in-depth analysis, a story from the heart or just a funny anecdote, our community bloggers really brought the heat.

The Fire Emblem Fates controversy: Clearing up the muck – Ckarasu

Better with age: From the bargain bin to Japan – Dengar 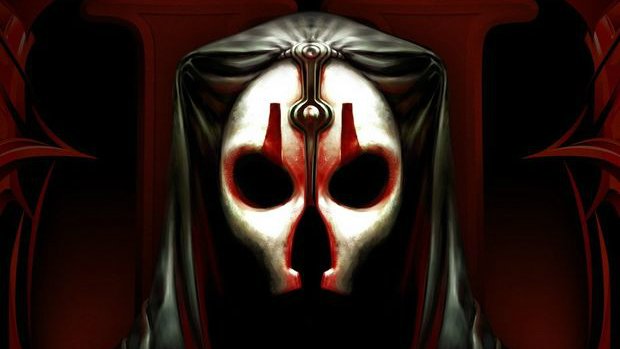 How historically accurate is The Witcher? Part 3 – RedHeadPeak

My Gamerscore is BOOBS – mrandydixon

“Better With Age” was an idea that I pitched for June’s “Blogger’s Wanted” prompt and while everyone liked it, we knew any topic we picked would get buried in E3 predictions and reactions. Given that, we saved the idea for July and that turned out to be for the best. The topic ended up resonating strongly with the community, resulting in the most responses to any prompt we’ve had this year. There were even weird spin-offs of the topic, which I suppose I’ll include here for posterity.

I still have some blogs from this line-up to promote and hope to get them out soon, in the meantime, our new prompt, “Challengers Wanted,” is up and ready to go. Get to it!

Better with age: The Legend of Zelda: Ocarina of Time – James Houghton 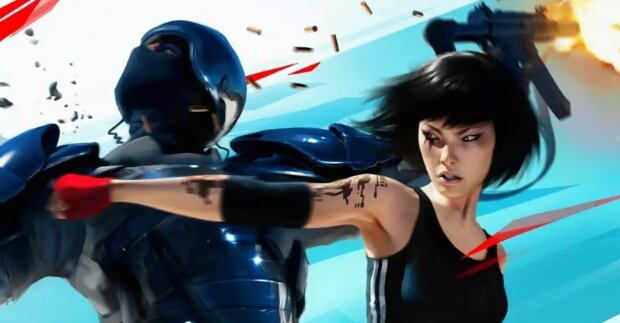 Better with age: Have “faith” in your running skills / Max, dearest of all my friends~ – Rudorlf

Better with age: Peeling back the layers of Dishonored – naveenwf

Better with age: A Journey worth retaking – gajknight 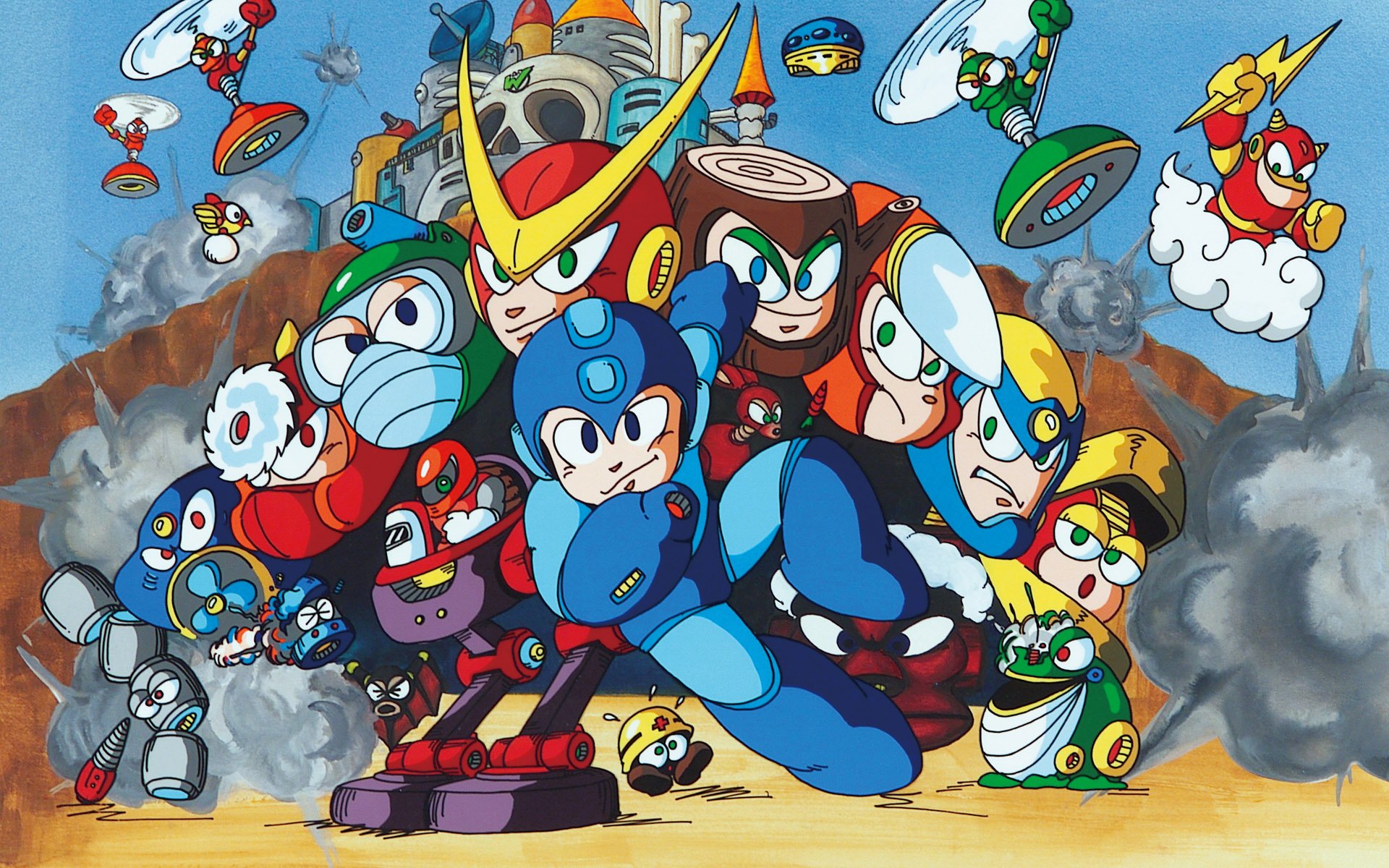 *Better with age: All about The Boss – Pixie The Fairy

And now the more off-topic versions:

Better with age: My cats – KiiWy

** Posted August 3rd, but part of the topic.

Comments of the Week is still alive and managed to hit 6 months old since it was revived. This popular feature still has all of the head-nodding truths, the gut-busting laughs and the eyebrow-raising weirdness you can expect from Destructoid’s finest all in one place. If you happened to miss an edition, why don’t you kick back and check them out?

Comments of the Week 25 – Doing things in the dark

Comments of the Week 26 – What’s going on over there?

Comments of the Week 27 – Go ahead. Swallow.

[Added this as a new, possibly regular section so everyone can see what’s on the minds of our community managers, whether it’s relevant to our roles here on Dtoid, personal updates, thoughts or just being goofy. – Pixie]

It’s been a pretty trying time for the community. Lots of changes, most of them controversial, plus you see different sides of everyone you know. I personally am afforded some luxury as a community manager since that’s all I am in an official capacity. Since the mods will come into direct collision with your opinions about your opinions, they’re naturally going to get a lot of flak. It’s hard to believe Occams is seen as anything other than the goofy black resplendent grandmother but sure enough, he does mod seriously and it’s led him to butting heads a few times.

As for me? I just promote blogs on a part-time basis because frankly that’s all I have time to do. Though on a few occasions I like to act like a heel when it comes to being a recapper. After all, when it comes to being on the FP, you gotta try as hard as you can. But on the community recaps, I misspell people’s name and give their blogs goofy descriptions. Well, at least when it’s about the strictly behind the FP, community stuff, I don’t mind playing up a sort of heel reputation. After all, the community’s persevered against a lot of stuff. What makes this so different (aside from the magnitude I guess)?

Late night thoughts: better with too many hats – StriderHoang

* Shamelessly promoted in July, but it felt more appropriate here.

We begin with Adam P wondering what flavors of ice cream video game characters would be and AvtrSpirit returning to discuss a better class of game criticism once more. Also, its about to get CJ Anderson in here.

Dinosir tells us how Missingno works. Forsakeneyes faces the loss of a loved one. James Internet Ego wants to know your finest gaming moments and Josh Rivers wonders if Randy Pitchford is from the moon.

KiiWy discusses positivity in media. KingSigy has not forgotten Remember Me, doesn’t see games as a waste of time and Kyle McGregor is our new weekend editor/hydra head. 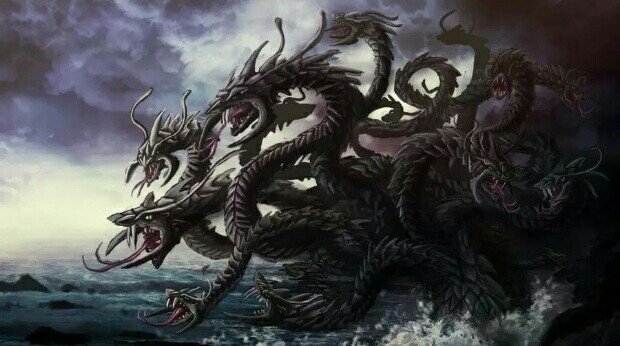 TheLimoMaker talks about what games he would like to see as anime and discusses minimalist storytelling. Manchild has the conversation, enters the theater of the mind, goes on a neverending adventure and talks about real value. Mike Martin remembers his brother.

Terry 309 looks at how day and nighttime affect gaming habits. Virtua Kazama gives us some history on EVO and to wrap things up, wutangclam talks about subversive multiplayer.

See you next time! 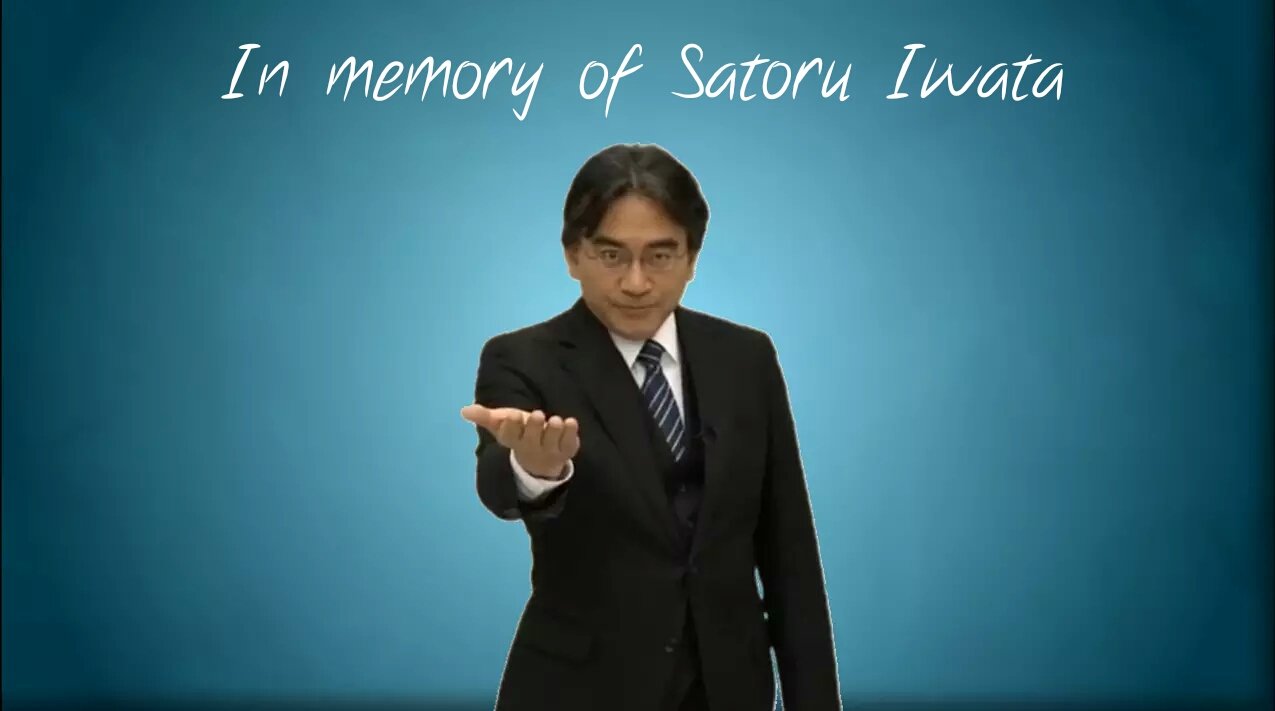