Last night I ate the best fucking hamburger I've ever had in my life. I also worked until almost two in the morning and had to wake up at eight with my kids. This is my life right now, but in the midst of the chaos of closing a restaurant, my chef who had been there for sixteen hours threw me a beer. 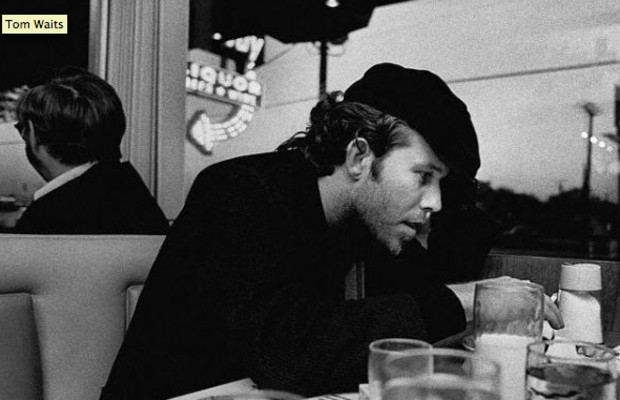 In my tipsiness, I spilled the mop bucket all over the floor.

We are fighting for a lifestyle that we want; one that makes us happy. There are no riches in the near future for us. There is no pot of gold at the end of a rainbow. But we are trying to build a family life that is satisfying, and doing so means sacrifice. I've been reflecting on it a lot, and it has caused me to think a lot about why I write. For awhile, I was posting a new blog every day out of lieu of anything else to do. Now that we are living on overdrive and I am working near full time hours while still being with my kids, my time is stretched thin.

But I refuse to stop writing. Even if I don't post every day, which is probably excessive anyways, I always write. Every day. And I have done so barring a few months here and there over the years since I was a teenager. What motivates me is not the art of writing itself, nor the satisfaction of seeing "Dixons" or likes, or praise. Readership and the responses of people are a metric by which I can gauge the quality of my work and try to see where I need to improve.

I write for conversation. My writing is my social life. Anything else is gravy. 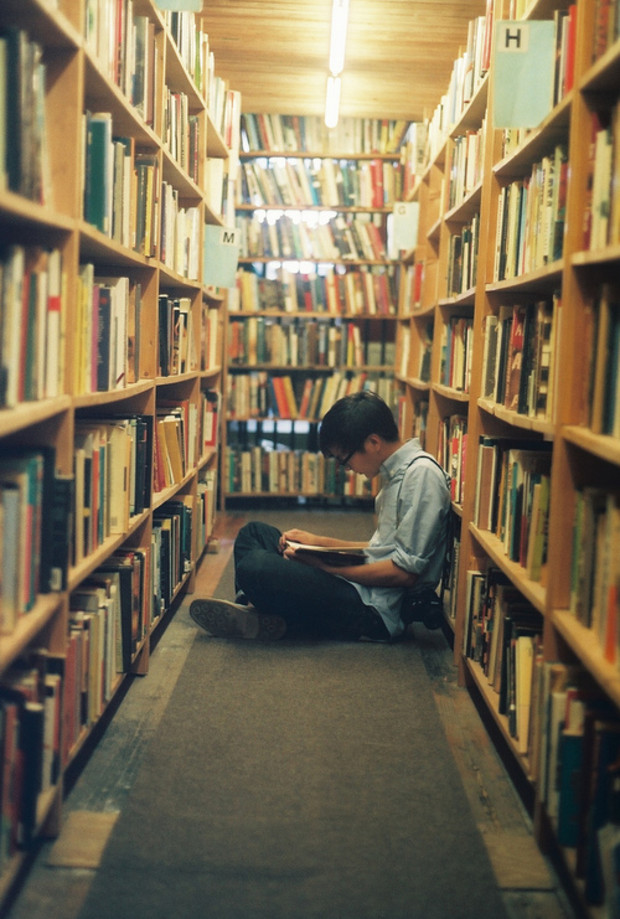 There is a book I have in my library called How To Read A Book. It's an interesting little work by Mortimer Adler, a Britannica contributor who spent his career creating a framework of learning; one that has all but died since the death of the traditional encyclopedia. Adler's life work was framed around the idea of categorizing the whole of human knowledge into sections as a way for the willing explorer to have a tangible place to start on their journey for general worldly knowledge of all things. But he also wanted to teach people how to read; not in the simplistic sense of putting words and sentences together, but to really read, to analyze the material they were reading, and most importantly, to interact with it.

The most interesting tidbit of knowledge I gleaned from his book was the idea that a book, or a piece of writing is a conversation. And not a one sided conversation where the writer is talking AT the reader, and they are listening. If you really engage with the material at hand using the methods he outlined, you can be a part of a real back and forth dialogue. And for a long time, that was my only real source of interaction. Plagued with anxiety, as I have stated many times, there was a time where I had practically taken the proverbial oath of silence. Unless I was at home with my family, I never spoke to anyone. But I spoke to my books; the many dozens of books I absorbed over the course of a year, and they spoke back. Not literally, of course.

By taking a more active approach in reading, by asking questions as a reader, and by really getting in depth with the material that piqued my interest, reading became engaging. I was not alone in the depths of silence, hiding away in a book; the book was a partner, a friend, an dialogue manifested that I could respond to, and that would respond to my queries. And all of this at the end of the day really made me think about writing in general, and its purpose in my own life. 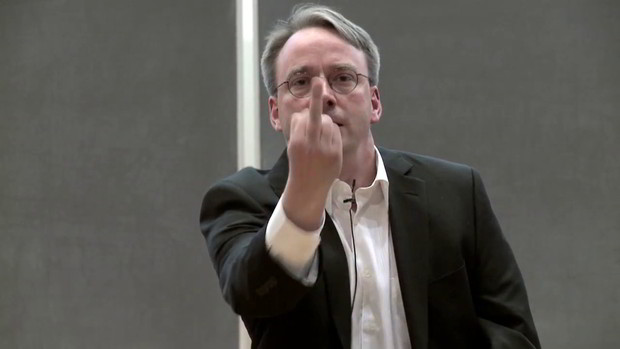 Recently we had a blogger make a not so subtle attack on one of Destructoid's editor for an article they felt was fundamentally flawed. A lot of people responded in turn with negativity, attempting to silence that person and shut down their negativity. Not unreasonable. But I thought a lot about where they were coming from, and why they'd take such an approach. It's because writing is such an emotional act that it can turn into a call to action; the person in question became more concerned with generating a response than they did making a point, because no one with any sense would assume that starting their article with fangs bared could generate any other response. And this is a conversational tactic, this call to action. It is the way we begin talking to someone when we are trying to dredge out a response or reaction from them. They were not talking to the community about an issue that had to be resolved, they were directly addressing the writer in question and prompting them to react.

They were doing this to start a conversation.

A lot of hate in the gaming world is projecting upon so called SJW's, and "progressive" sort of post-modern journalistic outlets such as Polygon. I cannot count the number of times I have seen writers such as Arthur Gies post an opinion piece only to be lambasted by thousands. Despite the fact that Arthur as a writer has made very clear his stance on certain issues and that he will continue to hold them as part of his dialogue, people don't steer clear. They try to engage him, and in the end are typically enraged because Arthur's journalism, at least on the surface, appears to be a very one sided conversation. His opinions are set in stone, and he has no real interest in arguing or debating his points. It's not hard to imagine why; I doubt Arthur Gies has time to sift through thousands of fuming responses to his material. But the reason, I think, for there to be so many of those responses so consistently to nearly everything he does is because the people writing them want to interact with him in some way. They analyze his writing, find the flaws in it, compare it against their own point of view, and want to discuss. The ones who aren't validated are very often upset and resort to ad hominem attacks, and the rest end up talking about the issue amongst themselves. 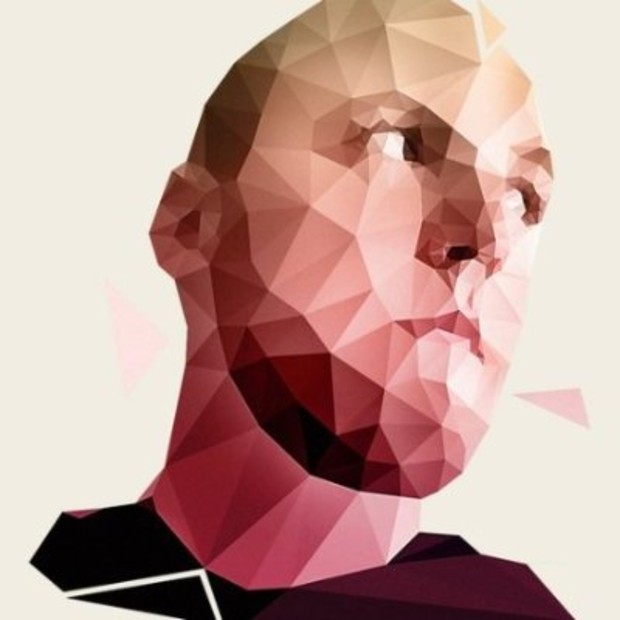 Even though Arthur doesn't really make himself available for that conversation, the conversation still exists, with or without the validation of his response.

For me, that became the reason I wanted to write again. My social life and skills are still lacking in many areas, probably always will be. I don't consider myself misanthropic, I'm just far more comfortable in my own space. But I need people.

I have the little ones I raise, my wife, my family. A couple of friends. But I get lonely sometimes when I am too much in my own head. Because I am constantly thinking about this, that or the other thing. That's why I'm so open in my writing when it comes to discussing the personal details of my life. I feel like that's my gateway to socialization in a way. I like when people comment or ask questions about whatever topics I am talking about even if I don't always have the time or remember to answer them. In person, I don't even like talking about the meaning of my very visible forearm tattoo, let alone my depression and anxiety and other things. But there is a liberation in exposing the underbelly in a place where potential hundreds of people could be reading. It fills a gap in my life that has always been void, always impossible to patch up. It's a way to relate without having to leave that comfort zone, even if that is not necessarily a positive thing.

I don't read nearly as much as I did before. The knowledge I gained through my time with books was overall mostly pretty useless. But it made me realize how important writing was to me, how important the conversation of writing is. One day, I am convinced I'll be able to capitalize on my writing somehow, despite my general introversion. It hasn't happened yet, so I'll continue pushing a mop around and swigging back late night tequila and beer until it does. But as long as I keep speaking and people keep listening, as long as I try to carry on that conversation, I feel like I can connect better with others, and understand myself a little better too. Because just like reading ended up being a form of interactive debate, so too is writing a back and forth dialogue with oneself, even if no one else out there is listening.

Of course, it's always nice when they do.