I don't know if this is going to "count" as a Bloggers Wanted but here's a little twist on the idea.

Also before I begin the idea was mostly inspired by this wonderful blog, thanks guy!

So without further ado my BW blog: Ahem, it's me guys. I've realized more and more that I'm becoming that thing they call "old" (not sure if I'm using that correctly as it is an antiquated phrase) and that means I different yo. Namely I get bitter and angry. I am about a thousand times as cynical as I was - though kudos to Zero Punctuation for giving me a head start on cynicism! And my Cholesterol is now a problem. (no not just yet, but very soon I'll have to cut out the best things in life to get more "life" out of the package.)

But what the hell does that have to do with games? Well I am much more critical. I've always been critical of video games, if anyone still remembers I did a cblog series about being an angry old man basically. In said series I mostly complained about a game(s) and then at the end threw a little saving grace for it if I liked it despite its flaws, or threw it to the gutter if it felt deserved - I may be mad but not unfair haha. So getting older, worse with age if you will, I've basically had two things happen to me:

Older -> I'm more hesitant to trust a game company as soon as..

And even some words that mean to signify general things about a game that I take to mean the exact opposite, (again throwing back to Carlin, "Real Chocolate" = No actual Chocolate...) such as:

I am mentally at the age where PR companies might as well give up on me. Seriously, there's like a 60 year old man's brain up there, one that remembers the FDR administration and how Social Security is disappearing like hot cakes. Even though I absolutely, LOVE E3 I am watching with a skeptic hat on (no that's not just a toilet bowl for your head..) and cut through most of the talky talk thinking "Okay, but what are you actually telling me here?" I ask myself questions like:

When will this game be out?
Will it be exclusive?
What have you done with the original Franchise?
Yes but will the Multiplayer Launch without problems?
Etc...

You see, at E3 I am scanning for key information. You sort of have to now with E3 and any other gaming related press stuff. They want to sell you a product so they will say whatever they think will promote that happening, meanwhile might be ice skating right by glaring issues and concerns, hoping not to tread that sort of ”thin ice" and spoil the sell. Don't get me wrong, I would like to think of these companies as friendly faces that are "looking out" for me and put their heart and souls into these games but that simply isn't the case. When someone is on a stage, in a commercial or whatever telling you about their new game, they are not to be trusted. They are simply.. not. to. be. trusted.

Now that I've just set the image all of you have in your heads of me as a dude that groans when he sits/stands, is very slow to adept to technology and wears large BIFOCALS let's go in the complete other direction. I actually have become very easy to sell on games. Now granted this isn't very often; I'm not going to be sold on 80% of the games that release, instead groaning to play something I already have. And I have a very specific palette of possibility here. That being said it is absolutely possible to sell me in seconds on a game concept.

Take today for example - there is a "new" game coming out to the PS4 in October, that's already available for pre-order (ugh) for the Collector's Edition called Tales of Zestiria. Okay, I was just complaining about having JRPG's to play on my PS4, lacking in that department at the moment in my opinion. Let's look at the first few seconds of some gameplay for this game - always check the gameplay first folks - to see if I like it.

Yeah, the guy that sees through marketing and hype somehow is immediately sold on a game. FROM THREE SECONDS OF A CHARACTER RUNNING UP A HILL.. I'm not lying by the way this happened today and I want this game. It looks to me just like what I loved about Ys Memories of Celceta and that is the free roaming, exploration of a JRPG. Even though the battle system is that Stop and Fight style, as evidenced by the first six seconds of gameplay, I still think this is something I want. It's such a no brainer considering how much I loved Celceta and am greatly anticipating the next game in the Ys franchise, that has apparently been slated to be a full PS4 release (faints).

Thus you can see it is very easy to win me over, if the developer plays their cards right of course. This is probably because of how much gaming I've done; I already know what my favorite types of games are and what I like about them. So if Carl likes Chocolate bars and then some company announces new Chocolate pudding cake, he'll probably like that too. In the same way, a brand new JRPG that gives me that feeling of exploration I like, almost to point of being Zelda like but not really (<-how I initially described Celceta), will likely appeal to me because I want more of that. When game companies give me seemingly more of what I want, I will be the first sheep in the flock. And you know what, sometimes that even means I will throw myself into the slaughterhouse, ie. (Watch Dogs hype omg pretty new high tech sandbox crime shooter!!!!!1! <3 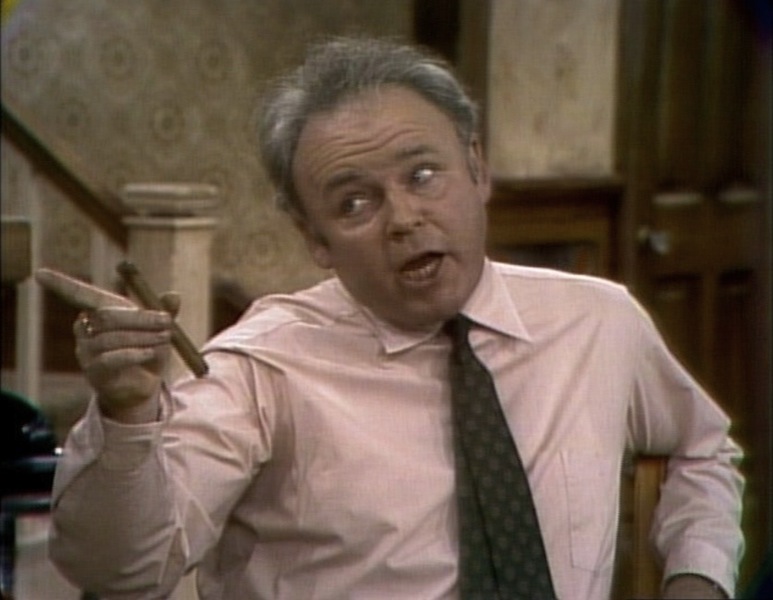 Of course when it comes to these two things I think the best approach would be a mix of the two: Know what tickles your fancy but wait for all the facts to come out so you can make a more educated decision. If at all possible it is best advised to take off any nostalgia glasses. Though that can be really difficult sometimes.. Oh and there's probably a third thing too, if there was just time to expand on that more. But it's me being cheaper in addition to older. Tales of Zestiria may be the right tree for me to bark up, but paying full price these days seems like an outdated concept to me, except in certain absolutely pertinent cases like Fallout 4 oh my god Fallout 4 you guys. I'll have to talk about that eventually...

Let me know if you guys age in the comments below!