Final Fantasy IX was actually my first foray Final Fantasy. I got into the game late, so to speak. To be honest, though, I wouldn’t want any other Final Fantasy to be my first. FFIX is my favorite game in the series, for what I believe is good reason.

To start, the game has one of the best opening sequences in any RPG I’ve ever played. The FMVs still look great, and the pacing is strong throughout that first act, with characters that have disparate goals coming together during a strange situation. The writing is snappy, and that carries out through the whole game - the dialogue between Zidane and Steiner is hilarious, and I found myself chuckling aloud during some scenes.

Really, the story that Final Fantasy IX tells is one of the strongest in the series, in my opinion. It starts out simply, but the themes of racism, political intrigue, and identity still resonate strongly with me today. Besides that, the characters don’t feel like walking tropes, with almost every main party member gaining some sort of development in their own arcs by the end of the game. In that regard, the Active Time Event system was an awesome addition that further fleshed out your party members, even when you weren’t with them at the time. 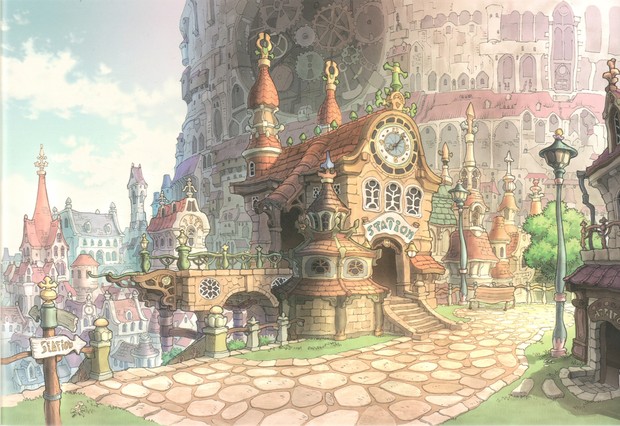 The game’s pacing stays strong even after that first art, with Lindblum being the first open area available for you to explore. This is a good point to bring up the game’s incredible art. Seriously, FFIX still looks so good for a PS1 game. The handdrawn art and fantasy-steampunk style really hold up, and the character designs are all very appealing. There’s a reason Vivi is one of the most iconic characters in Final Fantasy as a whole — besides his awesome growth as a character, of course. 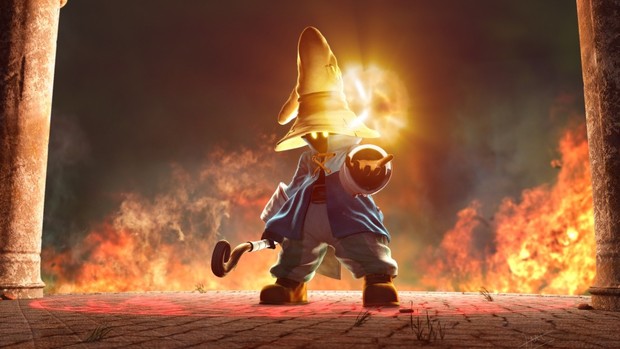 Also of note is the game’s soundtrack, which I still consider to be one of the best in the series. Tracks like Vama'alla Flamenco and The Place I’ll Return to Someday really set the tone that the game is going for, and no track got on my nerves after an extended amount of time. Plus, the game house’s one of my favorite tracks of any game ever: You’re Not Alone:

Man. Yeah, Final Fantasy IX had some problems - the battle transitions and animations took a little too long, the ability system was a bit of a grind if you wanted everything, and Tetra Master will never compare to the gloriousness that is Triple Triad — but what it did have was polish, and more importantly, heart. The game didn’t revolutionize in any way, but did feel like a last hurrah and final farewell to the “classic” era of the Final Fantasy games of yesteryear - fitting, considering it coincided with Hironobu Sakaguchi’s departure from Square. It was a culmination of everything that the series had become, from chocobos to airships to crystals. And for that, it will always be a special game to me. 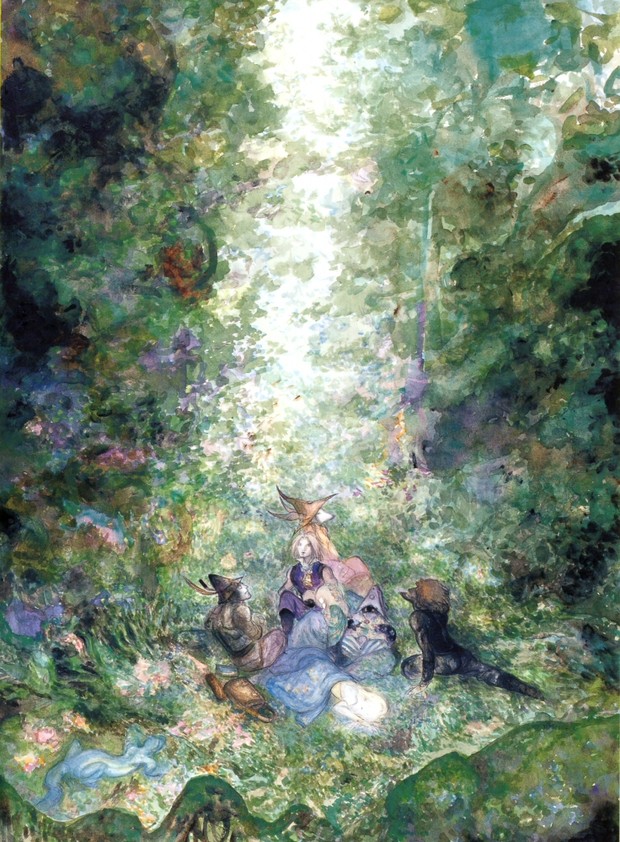