This post contains some Majora's Mask spoilers. You've been warned. 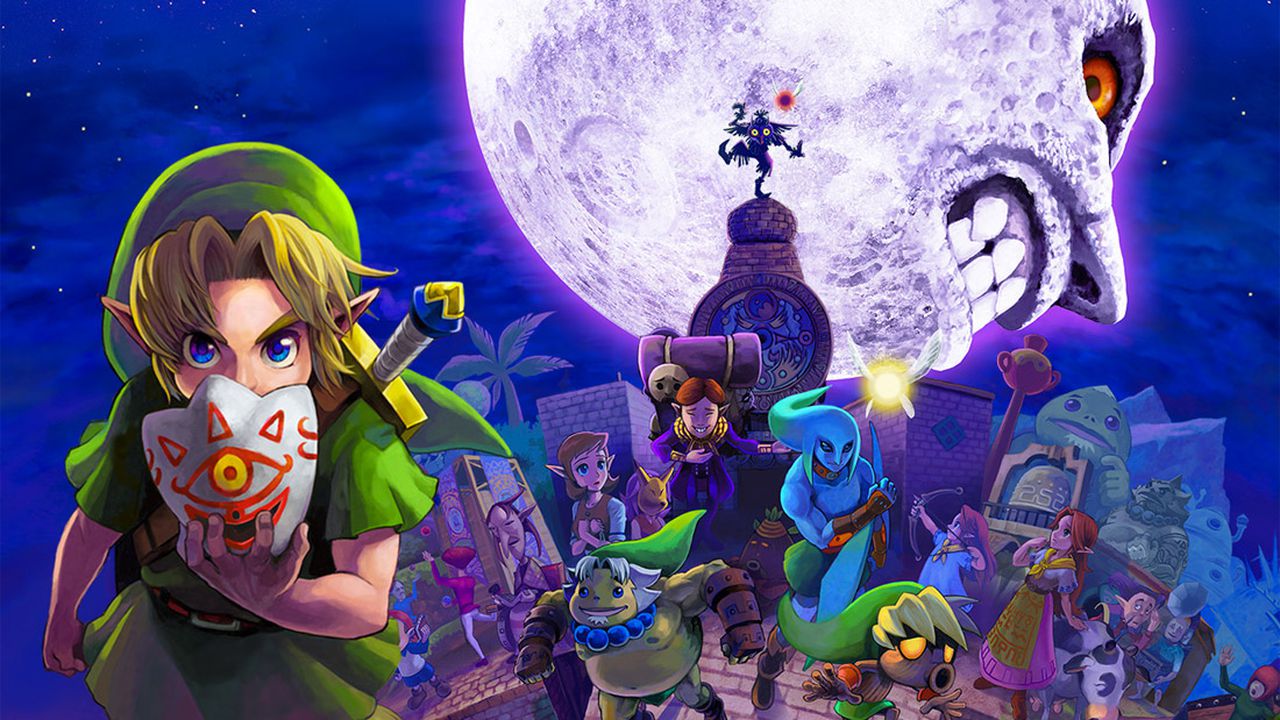 I know, I know. The Bloggers Wanted post is about gaming experiences that became better with age. But I'm a contrarian and it just so happens that I am the middle of a gaming experience that's having the opposite effect.

At the risk of aging myself, when Majora's Mask hit the N64 in October of 2000, I was a sophomore in high school and I loved it. Life was different back then. Gaming was my jam, so any free time I could find was dedicated to it. And in high school, free time wasn't praticularly hard to come by. Sure, there was class, sports, homework, hanging out with friends... But there was always time for a few hours of gaming.

Fast forward to today, I'm married and have a full-time job that requires a ~45 minute commute each way. I still get a good amount of gaming in, but it's nowhere near the amount of time I had to spend on my favorite hobby 15 years ago. With the announcement of Majora's Mask on 3DS, I got excited at being able to replay a favorite of mine from my teen years on the go. Unlike Ocarina of Time, A Link to the Past, and the original NES Zelda, I had never replayed Majora. Picking up the updated version was a no-brainer. I should have left those rose-tinted glasses on.

When I started it up, everything was wonderful. I made it through the first segment with a smile on my face. Then I played the Song of Time, went to the beginning of day one, and started the game proper. The first dungeon wasn't much of a problem. Defeating the boss here would clear up the water that was currently poisonous and clear up a sticky situation involving a monkey and some sentient plants. Boss defeated, monkey freed, on I go. I played the Song of Time again and went back to the first day. Now was time to go back to the swamp and clean up some of the side quests there. When I arrived, I was greeted by the swamp in its poisoned state. Whoops. I had forgotten about that important time travel aspect of the game. Going back to the first day resets everything.

"Nuts to that," I thought, "I'll just come back later when I have all my items and clean up in one go of it." So, onward I went to Death Mountain. This area was covered in snow and defeating the boss in the local dungeon would clear it all out, similar to the poison swamp and the first dungeon. While it was a little trickier than the first dungeon, I made it through  too. With a little more than half an in-game day to spare, I explored the newly snow-free mountain range. After upgrading my sword, I ran into a frog on a lilli pad. I remembered the frog mask quest and quickly headed to Clock Town to retrieve said mask. After getting it there wasn't much time left so, after another Song of Time, back to the first day I went. I ran back to the mountain to speak to the frog there. Nope. The snow was back and the frog was gone. Whoops again.

That's when I stopped playing. I understand the logic behind the time travel mechanic and I apprecite the thought and effort behind it. Several years ago, I even enjoyed it. But these days, I have neither the time nor the patience to repeatedly defeat the same bosses over and over to clear areas in which I need to access side-quests. So that's where my game save sits. In a different time, I was the savior of Termina. Today, I am content to sit back and watch the moon destroy everything in its wake.

Have any other people had similar situations to Majora's Mask as I did? Am I being too harsh on the same mechanics that I loved 15 years ago?

But since this is Destructoid, you probably made that assumption before you even started reading this. So now I've wasted both of our time.

At any rate, gaming is my absolute passion. Sure, I enjoy movies, music, and watching the 49ers kick ass on Sundays, but gaming is where my heart is. I've been a gamer ever since I could hold my parents' Atari 2600 controller and have never looked back.

Some of my favorite games of all time include (in no particular order): 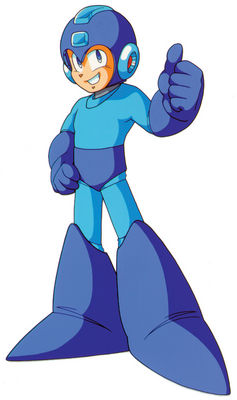