Even though I vowed to look on the bright side with my return blog, I never stated that there wouldn't be sad ones. Sorry if this sounds dark and evil. You have to expel your demons from time to time.

Video games have may risen into pop culture as an accepted form of entertainment, but there still exists a generation that looks at them with disgust. I wish I could enlighten these people, but it seems my own failings in social etiquette have made a mess out of me.

During my bass guitar lesson, my teacher began complaining about how rap music is garbage and video games are a complete time waster. For clarification, the man cannot be more than 55. I don't even believe he is in his mid-fifties, but I've never asked him to specify.

Anyway, after having a rousing weekend at SGC and feeling like my personal favorite hobby was worth a damn, I spouted back with, "Anything can be considered a waste of time."

My teacher is always in a sour mood. His life truly sucks and to see his talent be wasted makes my heart ache. Then I remember that his personality is so twisted and defeating and I wish the worst for him. After my little proclamation, suddenly the practice became frivolous. 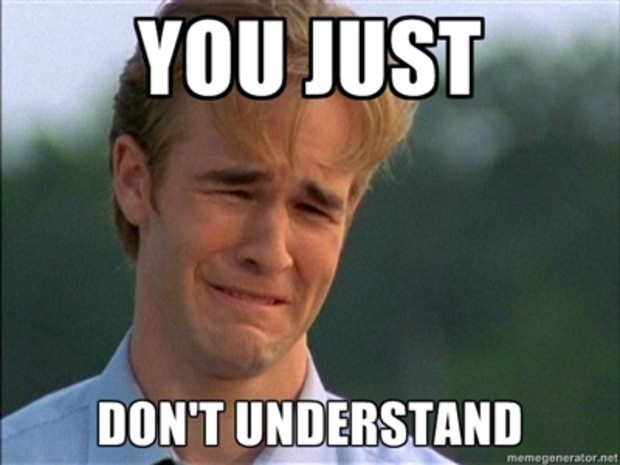 He said I should "waste time" on my bass instead of anything else. He told me that he was basically "wasting time" and getting paid for it. Then he demanded I pick something to learn as his ideas were a "waste of time".

When I chose a song and he began transcribing it, I felt empty. His man was going mad over the "epic" song I picked, but I just felt like I did something wrong. I've already learned to keep my damn mouth shut around him, but a fire inside me wouldn't let him vent. I couldn't stand back and let him ridicule something I love so much.

But it just struck me that maybe he is right. Maybe gaming is a tremendous waste of time. Then again, as I had said to him, what isn't? If we're going to get so vitriolic about hobbies, then what would be worthy of someone's undying attention?

Unless you're making money, apparently enjoying yourself is futile. To me, music has always been a source of comtemplation, limitless energy and a showcase of talent. One can master their instrument in silence, but those people are apparently "wasting their time".

So by that understanding, me sitting in my room and finishing System Shock 2 in one sitting was a total wash. I would have been better if I developed a new mod for it or created my own version of the game. Without that, I'm just pissing away precious time.

My teacher even said film was a waste. While I disagree, I suppose he's right about that. I've seen film as a way to experience something you can never be. A superhero, a drug lord, a rapist; even Christ Jesus himself. In seeing those realities, I guess you're just getting closer to death. Nothing is learn, but your time is gone.

I know I should fight back, but I just don't have the energy anymore. Whenever I walk into his studio, I feel drained. He gets to complain about how "shitty" his life is and how "stressful" his week was, but my problems can't be brought up. Every time I mention something, he counters with, "Why don't you try and teach 15 students a day, then talk to me about it."

When I thought I was out of the storm, he still got a last jab in. Packing up to end the "lesson", he said to me, "Whose gonna want to play Ghost?" Well, I do. I'm sorry that the things I enjoy are esoteric and unpopular. I've always been that way. 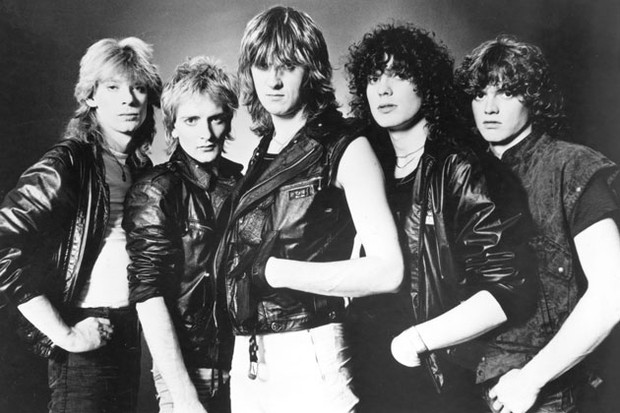 Why play Ghost when you can listen to this?!

I'd love to throw in his face how I might be autistic and how my depression has diminished my courage and self-worth to virtually non-existent levels, but I just don't have the fortitude for it. At the end of the day, it's his studio and he's in charge. He is right about it all.