I have been a fan of Mega Man games for a long time. Yet, I never actually managed to finish any one of them before I played them in the Mega Man anniversary editions that included all the original 8. Before that, the farthest I would usually go to was reaching the final stages. In most games, the Yellow Devil or some similar monster would be my end.

For the regular 8 Robot Masters, one of them at least would be a pushover that I can defeat after some difficulty. Afterwards, it is just a matter of using that Master’s weapon against another until all 8 are defeated. However, the bosses in the final stages usually do not have the same weakness, and my younger self couldn’t deal with them. 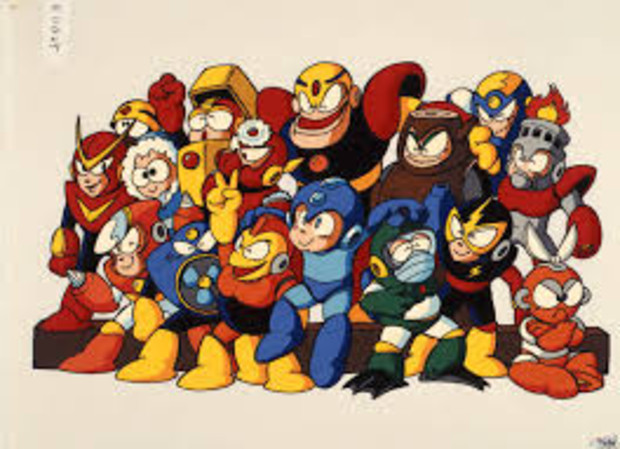 The Derpiest Picture I could find

After playing Mega Man anniversary and reaching the final stages for the first time, I thought I will have the same problems again. However, I found that I had more developed more skills as I grew up, and that my attention wasn’t grabbed by other games. Donkey Kong Country 2 wasn’t around anymore to entice me away from the tenth defeat against that one eye bastard.

As I grew up and accumulated more gaming experience, the quality of Mega Man did not suffer at all. Its simplistic 8-bit graphics (or amazing 16-bit graphics for the X games) looked as bright and colorful as ever, and the tunes were super memorable as well. Additionally, you cannot fault the game’s mechanics which evolved well from game to game while maintain the core precision Mega Man demands.

With time, not only did I grow but also my appreciation for the simple yet sublime gameplay of Mega Man. By actually managing to finish the game, I discovered more ways to play it. More ways to enjoy it, some really due to the modern tools incorporated into the game. 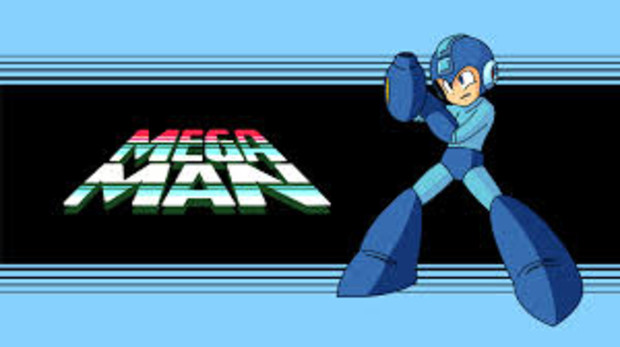 The Ability to bend the laws of time and physics, AKA as Loading a Save State

Let me start by saying that I agree with the common argument that finishing an old game using save states doesn’t really count. For example, a speed run of a game should use the same rules that have been used to play the game in the past.

However, save states have had a number of positive impacts on my Mega Man experience. First, I could use them right behind memorable boss battlers that I want to more easily relive. Second, I can use them to make my run easier if I wanted a relaxing time. Third, I can simply use them instead of the redundant password system as a saving option.

Yet, the best use of it by far is to train myself to get better. 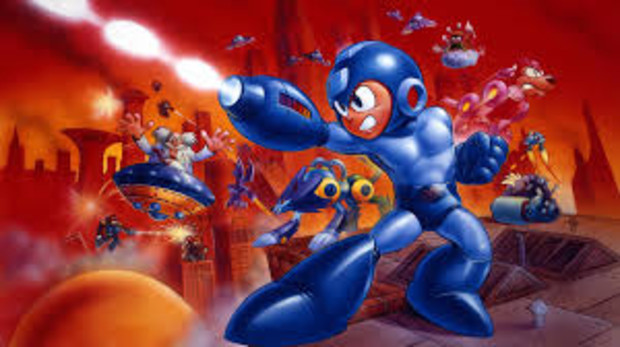 One of the most coveted ways to finish a Mega Man games is by a Buster gun only run. Which would usually require a lot of practice to master, especially in the boss fights. In the past, such practice would usually entail going through the whole stage to fight the boss, and repeat the process after each game over. With save states, you can simply accelerate the whole process by saving before the boss, and fighting them over and over again with the neutral weapon.

I wouldn’t say a game run that uses that technique before every boss is that impressive, but it gives you the training that you need to actually make a valid run through.

Using save states in such a way, I was able to finish most of the original Mega Man games with only my neutral weapon. It was hard, at times painfully so, but by the end, it was very much worth it.

The power of memories is astonishing. Simple pockets of information stored in your mind that influences not only what you think, but how. Often, I see people complaining about the effects of “Nostalgia Goggles” on people’s perception, as if that is a necessarily bad thing.

Listening to the distinctive sounds of Mega Man can trigger a wide variety of emotions, emotions that wouldn’t be triggered in a carbon copy game of Mega Man. Seeing all those now iconic sprite movment. Removing these emotions from enjoying these classics is an impossibility. 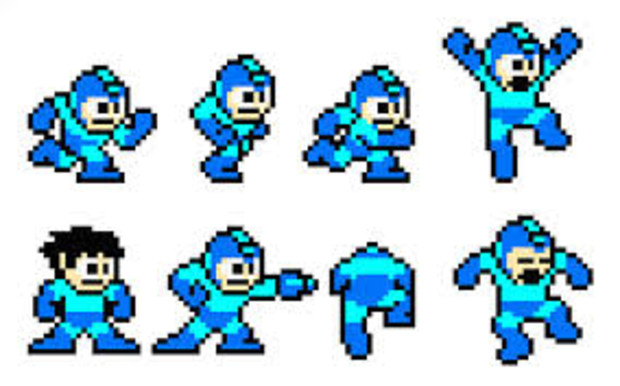 When I go back and play these Mega Man games, I remember all the past times I played it. I remember the time I stumbled upon a password in Mega Man X that transferred me to the final stages. I remember the distinctive Proto Man whistle. I remember thinking Zero was just a Proto Man redesign, a memory that continuous to resurface despite knowing its wrong.

These feelings are one reason I frequently revisit older games I fell in love with. They remind me of myself at the time I did. Today, I frequently play older games that I missed before. Other than the graphical and musical style, those games do not contain the memories stored in my brain like Mega Man.

In the future, when I remember for the umpteenth time that Cut Man’s weapon beats Electric Man easily, and when I go through each level. Mega Man will not be alone traversing the level; he will be accompanied by innumerable phantom sprites trudging through with him. Some will play like him, others would beat the boss with only the buster cannon, and many others would simply die in the way.

Games do not change with age, only our perception of them change. For those classics that resist all negative perception and only hold on to the best of both memory and actual gameplay; they stay on our minds. As we play them, we play as adults, as children, as parents, and as we are now.

All of us, together, enjoying that jump through the boss’s door. 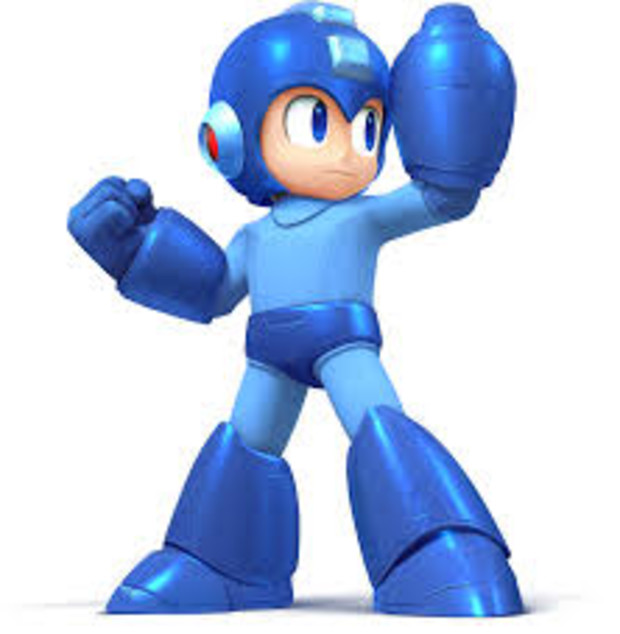 Would Mega Man be such an iconic character in Smash if they didn't use so much from his heritage?