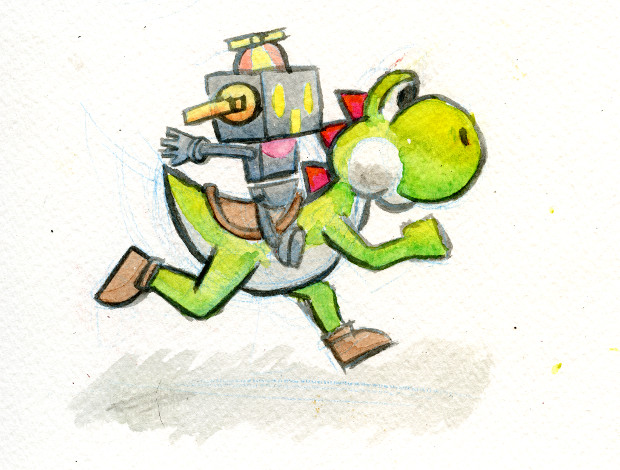 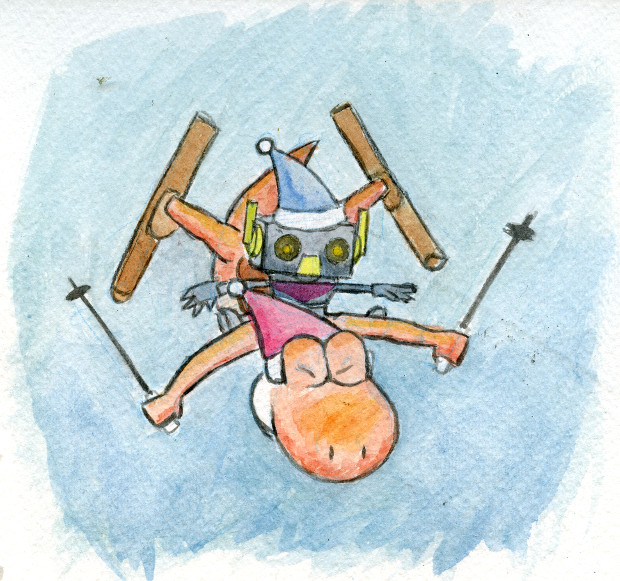 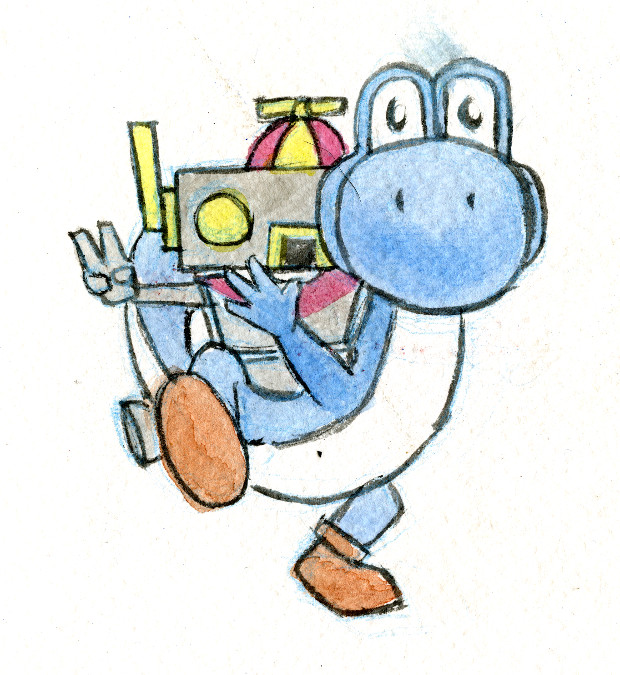 Aside from that, I am a visual artist mildly amused by the idea of being successful. I consider myself to be the visual art equivalent of a bard. Won't you tell me your tales of whimsy so I may illustrate and add them to the annals of time?

I wrote that many years ago. I remember when I was optimistic.