Better with Age: Max, dearest of all my friends~ 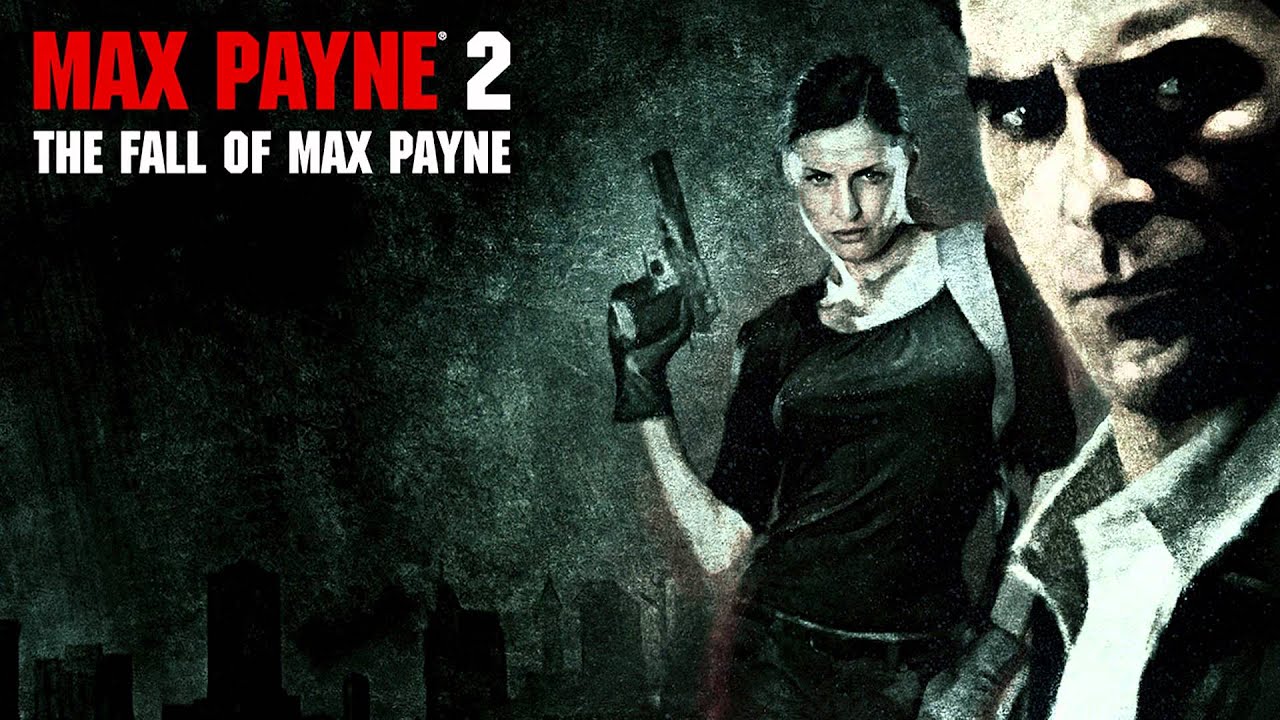 The Max Payne games are considered to be one of the most underrated franchise I've ever played. Despite having all the recipe for success, it never seems to have any big commercial successes as other Rockstar games do. Maybe it was cursed for not being a standard Rockstar open-world game (Not too sure about The Warriors or Manhunt), but it still deserved a fate better than this.

In contrary to popular opinions, Max Payne wasn't actually influenced by The Matrix (It was in development before the movie debuted, even with its own slo-mo mechanics), but by John Woo's heroic bloodshed noir films that finally makes gunfights cool to watch, such as A Better Tomorrow, The Killer and Hard Boiled. The games were played in third-person perspective, with its' trademark Bullet-Time mechanic that slows time around you while allowing you to move your gun around in real time.

While Max Payne 1 is still an excellent game filled with Norse mythology references, although with difficult gameplay and everyone having corny faces, and Max Payne 3 benefited from great production values, but suffered from approximately 60%/40% cutscenes-to-gameplay ratio and excessive nihilistic moments, Max Payne 2: The Fall of Max Payne is considered to be the best of the bunch, having a balance of gameplay, visuals and writing. Especially the writing.

Okay, not the best writing, but at least it sounds realistic.

Fine, I exaggerated on that part. While Sam Lake and his co-writers at Remedy Entertainment aren't exactly the best in this profession back then, you gotta give them some mad props for one important thing: having the balls to put in some much-needed humor in the increasingly-depressing plots.

There's a lot of humors spreaded throughout the chapters, whether it is narrative or gameplay-wise, light-hearted or sick and funny. For starters, it's the fact that Max Payne 2 is one of the earliest game to utilizes the Havok physics engine. Needless to say, the ragdoll physics could sometimes makes it hard to take the game seriously, as the ragdolls predictably being thrown off in funny ways when mixed with explosions and gravity. Not a very dignifing way to die.

Remedy also seems to love to cram in as many amusing moments as they can on every single chapter, provided that you don't simply skimp through the levels. For example, you'll hear mooks complaining about their victims leaving a lot of mess, suggesting to his friend that he should fix his marriage by killing his wife, and doing the pageant walking for funsies. Even on some chapters where you have to run for your life, you'll run into mooks who are waiting and shooting you in the midst of a building fire. Normally, you'd think they are there just to give you some difficulty, but sooner or later, you'll wondered why these guys want to kill you so bad, that they're willing to risk standing near the fire or explosions just to take potshots at you.

At one point, Max is "officially" suspended from detective work and forced to write a report on why he co- operated with a wanted femme fatale. Usually, most players would simply go straight to the point and complete the chapter within 5 minutes. But if you're like me, you'll get quite a laughter out of a quiet chapter before continuing to shoot more people in the face. If you're willing to stay and hang around, you'll find yourself knocking on the boss' door to annoy him, listening to a mobster telling one of the lousiest conspiracy theory you've ever heard, and muck around as your colleagues watching a cheesy English period drama, among other things.

Oh yeah, the in-game TV shows are pretty entertaining, even with all the ham and cheese. Try and watch them all.

Another one is when Max decided to barged in on a Russian restaurant. Right from the start, you'll see a bunch of mobsters nearby watching an episode of the Captain Baseball-Bat Boy. Normally, one would simply do a combat dive and blast them to bits. Not for me, as not only I decided to be a good sport by allowing them to enjoy themselves before going back to messy business, I decided to use a weapon scope to participate in their cartoon-loving activities. 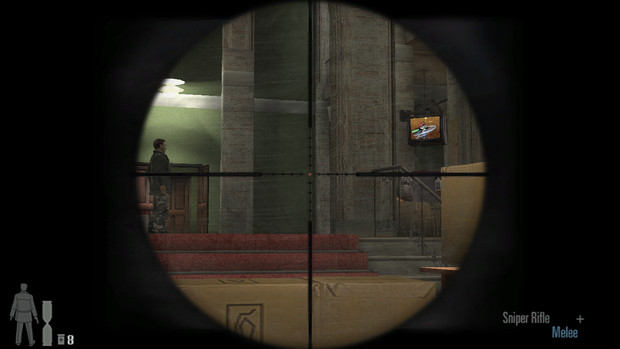 Good manners in display for this sniper here.

Unlike other games, I have no reservations about shooting friendly NPCs. While I do feel bad on harming any friendly AIs, I had no qualms about it on Max Payne 2, as I often shoot my Beretta on their feet just to hear their reactions. It also helps that the quickload was fast enough to allow me to hear their agonizing pain and shouts over and over again.

So yeah, there you go, folks. Max Payne 2 is not only a tragic love story in a noir setting, but also choke full of humor with either comedy or immature jokes. It's also a great game too. Go play it if you haven't. Go play it again if you had.

(Note: I've always wanted to write about Max Payne, but due to a combination of writer's block and real-life issues, the final product is somewhat lacking, for a lack of better words, in my own opinion. Sorry if it screams disappointment to you readers.)