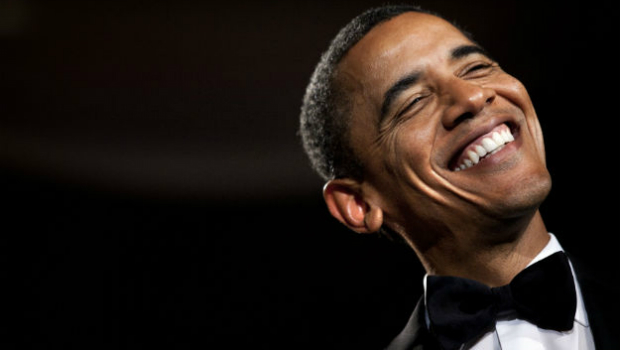 [Your Destructoid community team has been hard at work behind the scenes lately, carefully cultivating fun new features to shine a light on how fucking awesome you people are. This is one of those things! In “This Week in the Community Blogs”, we’ll be highlighting notable happenings in the Cblogs section of the site every week. Special thanks to the hardworking Dtoiders on the CblogRecaps team, without whom a feature like this wouldn’t be possible!]

What a fun week this was! Two juicy blogs exploded all over the front page, the new Community Chat series caused everyone to fap, and… a bunch of people blogged about the Wii U. Hit the jump to see everything that went down! 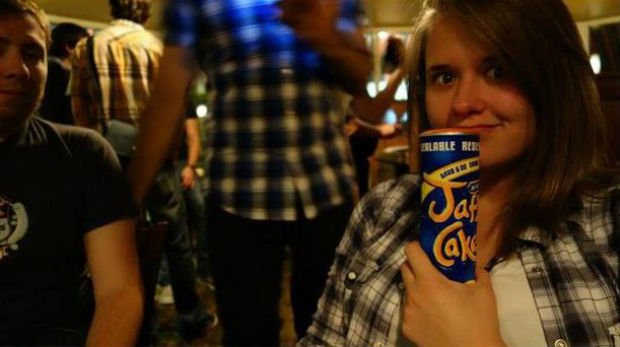 Everybody’s working for the Weekend
(^Click these header links to be taken to the CblogRecaps for that day!)

Saturday and Sunday saw a ton of quality blogs, as has become the norm around here. Right out the gate, our old friend CaptainBus started off the week right with a nothin’-but-the-cblogs edition of his infamous Comments of the Week, and then Dtoid Director of Hair Hairza “Hair” Aziz followed that up with a story about his time in the underground pizza mafia!

Not to be outdone, Captain of the Zanarkand squirted out what may be the shortest blog to ever garner a coveted CblogRecaps “Topsauce” when he finally beat Bart’s Nightmare! Let’s give the man a round of applause!

But it can’t all be light-hearted fun-times around here, so veteran cblogger Stephanie K updated us on what Anita Sarkeesian has been up to, while ctg867 shared his thoughts on the whole “sex game” controversy. Regardless of where you come down on either of these issues, both of these blogs are great reads that promoted civil and mature discussion, so check them out!

Somebody’s got a case of the Mondays

Hot off the heels of the weekend, SephirothX offered his impressions of the new Steam “Big Picture Mode”, while KingSigy confronted his bias (and became a better man for it). Oh, and nekobun finally got around to playing Duke Nukem Forever and… well, he didn’t kill himself, so at least that’s something. 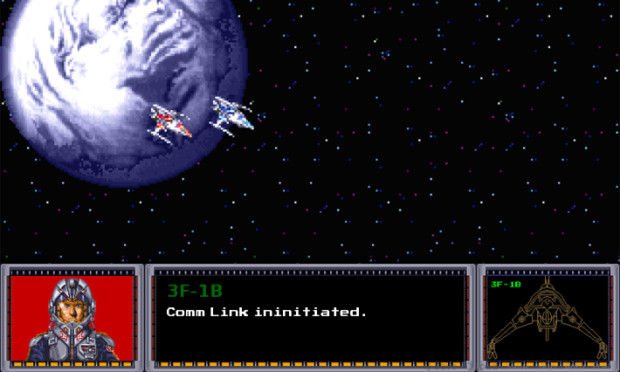 Tuesday was absolutely chock full of awesome cblogs. Swishiee, AKA the world’s biggest Half-Life fan, asked everyone to calm the hell down about Half-Life 3 already (haven’t you people heard of Valve time?), Voltech lamented the fact that videogame protagonists are almost never as interesting as their friends (that means you, Gordon Freeman), and manasteel88 — no doubt tired of waiting for Half-Life 3 — went and made his own videogame!

But as awesome as all those were, the blog that prompted the most community involvement had to be PhilK3nS3bben’s collaborative Community Chat about women and videogames. I have the feeling this will be the beginning of a great new series, and I applaud everyone who was involved with putting the blog together and discussing it in the comments! 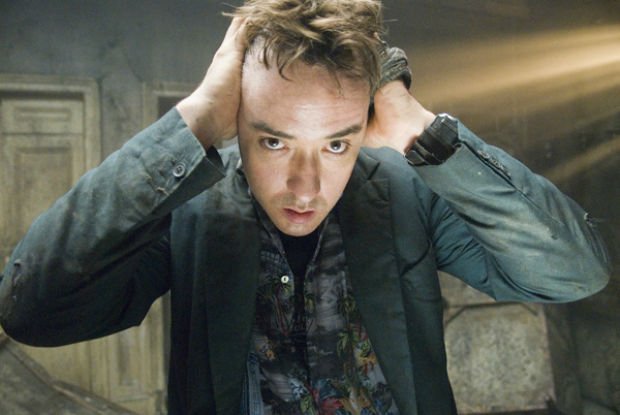 There wasn’t as much sex as you’d expect for a day of the week named after Fergie, but there were plenty of good blogs to be read just the same!

Blast73 tried to find a common ground between the way gamers act in games vs real life, while ZombieOrwell reminded people that, even in death, you can still journalize with the best of them and interview cool Dtoiders like ninjapresident. And using Swishiee’s blog from the day before as a jumping-off point, Nathsies explained why he’s OK never playing another Half-Life game. 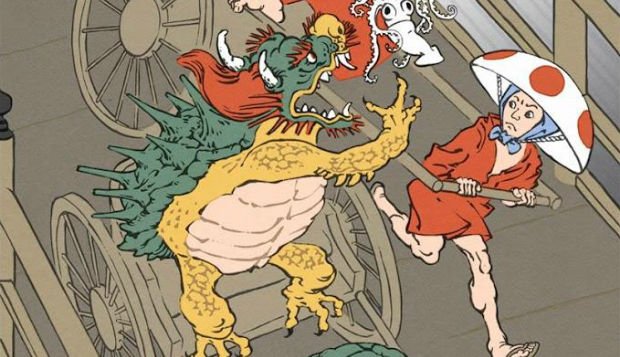 Thursday was pretty slow, but what was published was great! ZombieOrwell rang in Thor’s Day with a Left 4 Dead 2 review that focuses on the good guys in the series for a change. (Finally!) Also, StriderHoang wrote-up a detailed history of Pokemon, Kwamouflage shared some awesome art finds about NES characters in Feudal Japan, and GlowBear reminded us all why we game. (For the ‘cheevos, duh.) 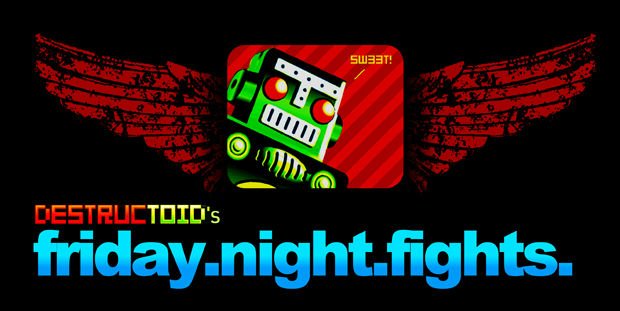 As on most Fridays, the cblogs were attacked this week by the gurus responsible for putting together your weekly FNF posts. Xbox 360, PlayStation 3, Nintendo 3DS, PC — no matter how you choose to game, there’s a place for you on Friday Night Fights! If you take part in FNF, please take a moment to click on their blogs and thank these kind-hearted individuals! Just like the CblogRecaps gents, they give a lot of their time to make FNF possible every week, and they deserve recognition!

And speaking of giving, Corduroy Turtle gave us a fantastic PAX recap, Solar20XX gave us a belated intro blog, and Lou Chou gave us a reason to love our real dads. Not bad for a Friday! 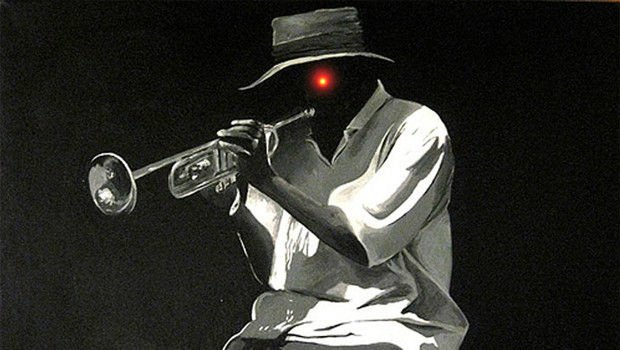 Two blogs enjoyed promotion to the front page this week! The first was Wrenchfarm‘s fantastic in-depth look at what an impact the amount of power given to the player can have on an experience, and the second was ccesarano‘s personal tale of why having too many games is, in fact, a bad thing. Congratulations to you both!

Only one contest this week, but it’s a great one! For the low, low price of simply telling PhilK3nS3bb3n why you deserve it, Shattered Horizon could be yours! Click here for more info!

This week’s trend: We You

Before Nintendo’s conference this week had even aired, pedrovay2003 started off the Wii U talk with a well-written tirade against those who complain about the GamePad without noticing that the console has other supported control schemes, and Jinx 01 countered with his own views on “the GamePad conundrum“. After the conference, both TheManchild and TroyFullbuster chimed in as to why they’re excited to buy the console at launch. Great discussions all around!

That’s it for this inaugural edition of “This Week in the Community Blogs”! Got any ideas to help make this feature better? Please, sound off in the comments! And thanks again to the dedicated Dtoiders who helm the CblogRecaps account. You guys are gods among men!

See you next week!