Why I'm Buying Wii U 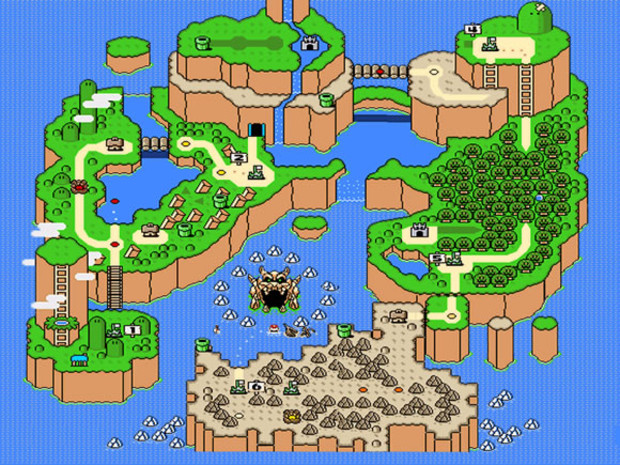 You can give me all the objective, empirical evidence in the world of how the Wii "failed", or how much it "sucked." At one point I would have agreed with you for no other reason than that is what the rest of the world felt. But for as much as I have criticized Nintendo, there is a reason I have always gone crawling back, why I have never been without a Nintendo system, why I usually have multiples, and why I will also be taking the plunge and getting a Wii U; because it's fun. Consistently, and thoroughly, that is the one thing Nintendo has always done right, and there is no reason to think that should change.
#ShareonCommunityBlogs
Login to vote this up!