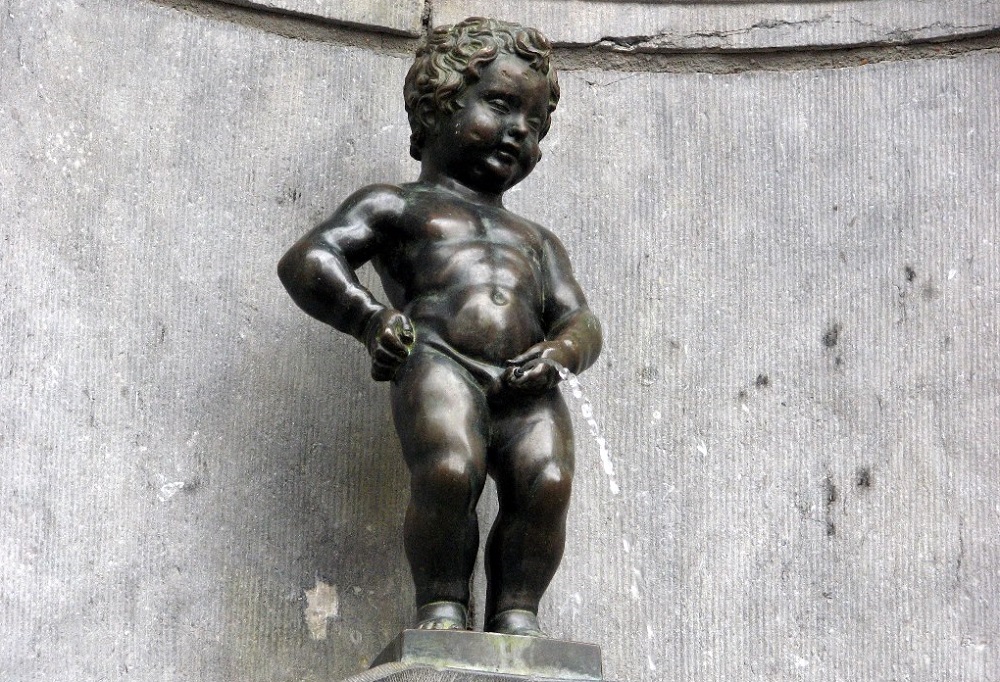 Before this year’s E3 conference, there were a bunch of major leaks of the announcements expected in the show. Particularly affected was Bandai Namco who had all of its surprise announcements revealed. The effectiveness of these leakers and their accuracy have no doubt prompted companies like Nintendo to pre-emptively threaten leakers with legal action.

This entire situation has prompted a debate about the value of leaks, the place of video game journalism, and on companies like Nintendo overstepping their bounds and bullying these “poor” leakers. I already expressed my opinion on the legality of Nintendo charging leakers in court. It is my opinion that Nintendo and other companies could absolutely win in court, although the ensuing case would probably cause some reputational damage to the company.

This blog is not about the legality of leaks, but about the ethics of leaking and maybe even reporting on leaks.

First, let us tackle the argument about this just being part of game journalism. The definition of journalism is the “reporting on recent events that happened”. Of course, that involves uncovering what happened and attempting to reach the truth. What is explicitly stated in most definitions of the word is that journalism reports on transpired events in the best interest of the population.

Is this the case for video game conference leaks? It is neither a reporting of transpired events nor is it an investigation of something critical to the population.

What it is, in fact, is entertainment journalism and yellow paper news. Something that peddles on rumors, hearsay, and thrives in exposing the personal information of corporations and people. The fact is, surprise reveals in E3 and other such conferences generate a lot of enthusiasm from gamers. A huge element of that enthusiasm is the elements of surprise. To generate all that hype, real people are working in development and publishing to craft that message. Real people dedicated time and effort to craft that Banjoo & Kazooie reveal. 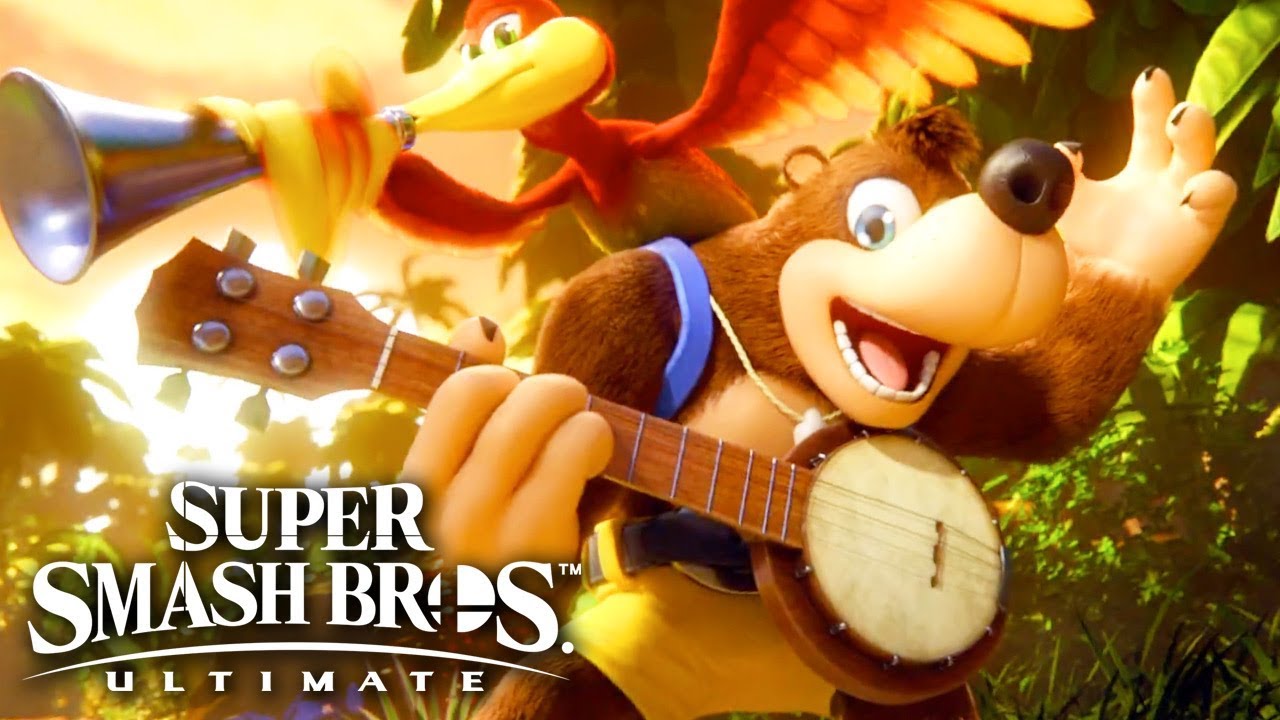 In one fell swoop, a leak can destroy the hard work of many individuals. It can also destroy real moments of gladness that wouldn’t otherwise have happened for fans of the game or company.

In this instance, it doesn’t matter about the legality of the leaks or the validity of this type of journalism. It doesn’t matter that there are some gamers who do not appreciate a surprise or do not care if something is spoiled for them. As long as the fact remains that there are those who care about surprises and that there are hard people at work creating those surprises, I think to spoil that work is unethical behavior. No one would debate the ethics of coming over and tripping a waiter, or deleting a writer’s essay. No one would debate the ethics of publishing someone’s unfinished presentation.

I don’t see why there is even a debate here. The hard work of real men and women is being destroyed through these leaks, and the potential experiences of real gamers are being ruined.

*- Thank you, Ray Porreca, for the time and effort you spent in helping Destructoid become the place we all love. Take this chance to appreciate the work that you did here. That Dark Souls article was truly comedy gold.

B- For this month’s Band of Bloggers prompt, Sharukurusu invited you to write about extreme sports, from skiing down snowy mountains to scrapping your knees on the rough pavement. These are the extreme games the bloggers decided to write about:

A- Calvinbrine defends Nintendo’s first party offering for the Switch’s second year on the market. Honestly, I think the second year was a great one for non-Wii U owners, as all of the games that were ported from that unfortunately dead console were great games.

A- Since you will be reading this recap after E3 is already done and dusted, you will get the chance to judge Boxman214’s E3 predictions with the full value of hindsight. One thing I guess he surely got right is EA talking about some sports game.

A- Similarly, you can’t really answer Marcel Hoang’s request for E3 wishes, but you can check if your wishes came true.

A- Based on all E3 reveals, Holy Shadows shares with us his most anticipated games discussed in the show.

A- Joel Peterson rails against the common industry practice of showing game teasers without any semblance of actual gameplay. 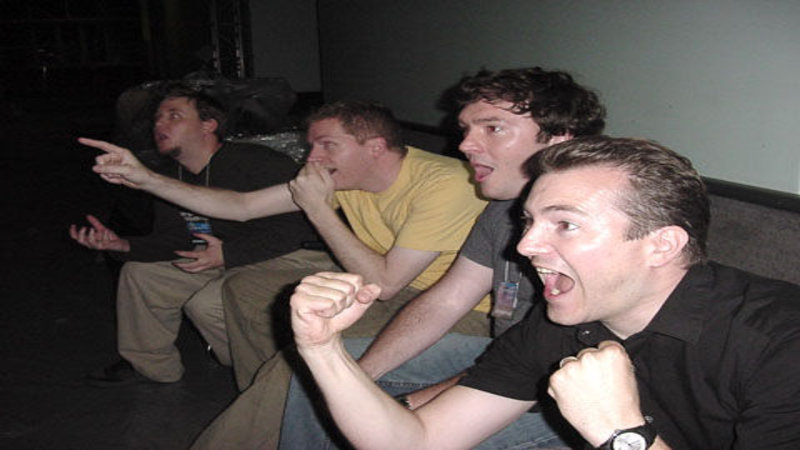 This was a genuine moment of excitement and joy

A- With another look at Brazil’s gaming culture, Nior explores the game that he thinks exploded the entire scene back in the day, Top Gear on the SNES.

A- Joel Peterson is outraged about the constant outraged media reactions regarding stupid things that are not worth being outraged about. Honestly, this somehow reminds me of the movie, Network.

A- By observing the innocence of a child asking his materialistic father for a gumball, Riley1sCool realizes the extent of the game industry’s greed.

A- I honestly don’t understand the Twitch platform. I barely have any time to play games, so watching others play games is ridiculously stupid for me to consider. Apparently, though, the situation gets even more ridiculous as Joel Peterson explains here.

A- In what may be an unmatched output, Joel Peterson writes yet another blog, with this one explaining why this generation of videogame consoles may be his last as the industry bullshit keeps piling up and making gaming less fun.

S- Shoggoth2588 continues recording his impressive gaming updates, which may become more impressive in the future now that he has built himself a proper gaming PC.

S- Coming back with his Traveler in Playtime review series, Kerrik52 reviews one of the best Tales games, the glorious Tales of Eternia.

S- I am glad to see that Osc is continuing development of his hobby game, especially since he is discovering how to use some pretty powerful development tools in the process.

S- Dephoenix continues with this series where he invites the Dtoid community to influence the adventure story he is writing.

S- And here is chapter 2 of the adventure story.

S- Unfortunately, the last Wii game I (Lord Spencer) reviewed as part of my Wii REVIEWS series wasn’t so good. I wouldn’t recommend Shiren the Wanderer for anyone, even the biggest fans of the Rogue-like genre.

S- On the Saturn front, I played and reviewed The Legend of Oasis which is an Action-Adventure game that I quite liked.

W- These are the drawings of many Dtoid community members of their Pokemon concept art, as compiled and started by ZombieCORPS. 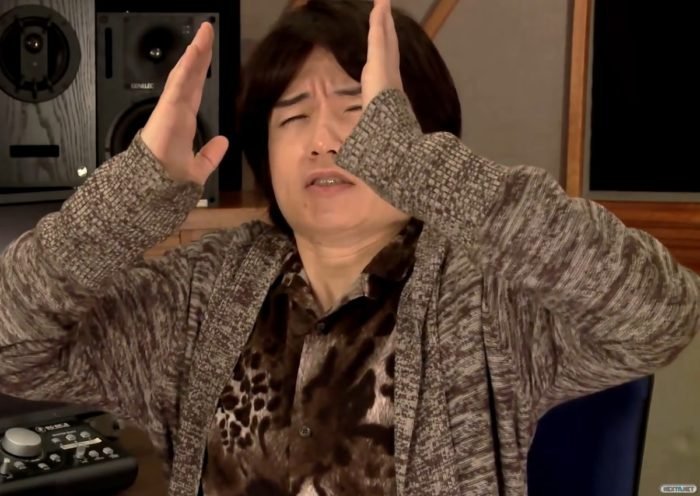 Why ruin the work of these guys

S- Destructoid’s Very Own Ein will travel the U.S. coast to coast. Here is hoping he tells us about that adventure.

S- Some Destructoid members are all playing a game together and Batthink is providing the update of their journey so far.

S- Seymour updates us with the latest happening in his life. I am sure many of you are glad that he is doing well to a certain extent.

S- In this personal blog, Xeo shares with us events of his life where he learned to accept himself for what he is. He is adamant that there is always light at the end of the tunnel, especially when you have close people guiding you to it.

S- Silva Blaine explains a few things about meditation and how it helps in coping with stress.

I- Community member, Inquisitive Ravenclaw, is open for artwork commissions of your favorite characters, both still images and some limitedly animated ones.

I- Also, check MeanderBot’s sticker making initiative. They look cool, so give him a visit.

T– After some initial hostility in a lawsuit between the creators and publishers of Star Control, Joel Peterson is happy that the dispute was resolved amicably enough, with some good will offerings at the end for good measure.

T- Boxman214 argues that the Master Quest in a Zelda game is the perfect test for a fan of the games, as the subtle alterations are more effective the more you played the original quest.

T- Contrary to the mild reception of Days Gone, Jbird is lost liked the gam,e despite some of its more obvious flaws.

T- There are some really valid ideas here by Avoclefo about how the next Kingdom Hearts game should improve mechanically (if that happens before the mechanics of gaming changes beyond anything we currently imagine).

T- With little more than the limited footage we saw of the new Smash character’s reveal, Dr. Mel makes a very compelling analysis of the movesets of both Dragon Quest Hero and Banjo & Kazooie.

T- Not everyone is interested in the fact that Shenmue’s story may extend beyond the third installment. Joel Peterson thinks it’s bad form not to finish the story with the much-awaited Shenmue 3.

T- Alejandritto had to resort to some wild leaps in logic to assume that Capcom has retconned the original Resident Evil 2‘s story.

T- It is rare to see, but someone, Retrofraction in this case, is defending Star Fox Adventures and hoping the sub-series gets another chance.

T- Baba is You may not be a puzzle game that is for everyone. At least, that’s what Dinoracha thinks in this blog. 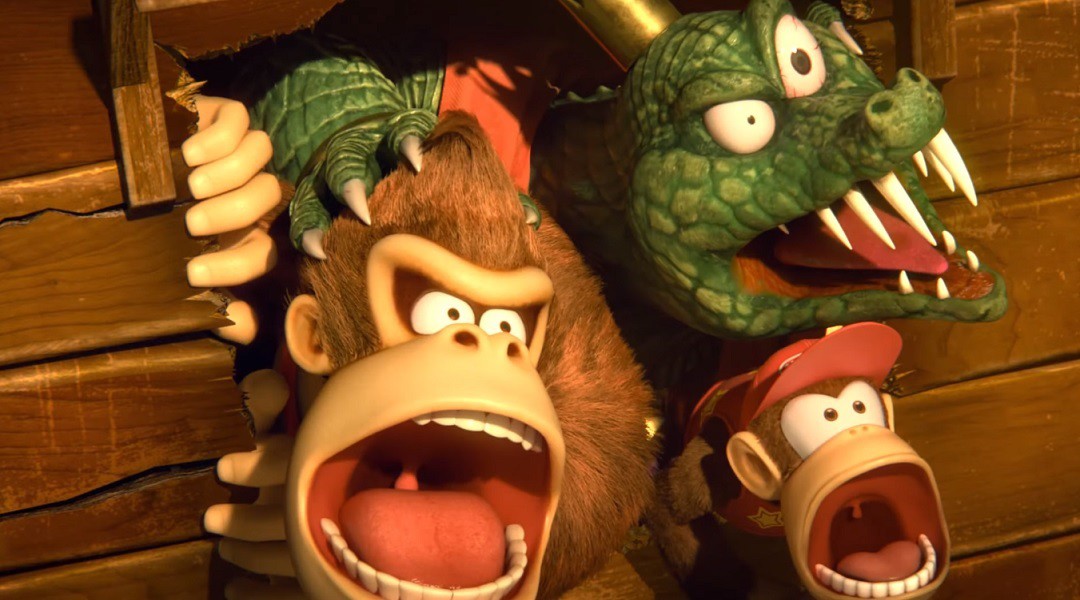 The real faces of excited gamers

R- Dinoracha reviews Deep Rock Galactic, a cooperative game with an interesting-looking mining mechanic included with the shooting and action.

R- So that you don’t have to suffer through it, Soulbow went through the harrowing experience of playing and reviewing The Council, an adventure game that is janky and confusing, both in the story and in gameplay.

R- That was quick. Calvinbrine reviews Cadence of Hyrule, which he enjoyed so much that he is going to try and play Crypt of the Necrodancer.

R- My guess is that just like Blanchimont fans of Final Fantasy XIV will enjoy its latest expansion, Shadowbringers.

D- Finishing up his list of suggested Super Smash Bros. fighters, ABowlOfCereal includes many fighters that he did not think of it in as much detail as in his Final Fantasy wish list.

D- Not finished with suggesting character inclusions to Smash, ABowlOfCereal thinks there should also be some original characters added to the mix.

M- If you are a Metal fan, then Riff Raff thinks you may like Fire by Firelink, which he describes as the Dark Souls of Metal albums.

S- In the pursuit of owning physical copies of indie games, many thought that Limited Run Games Co. would be a champion for collectors. Instead, Pacario notes several issues regarding LRG’s current set-up.

R- Sapato 64 may have spent too much time in the “gaming zone”. 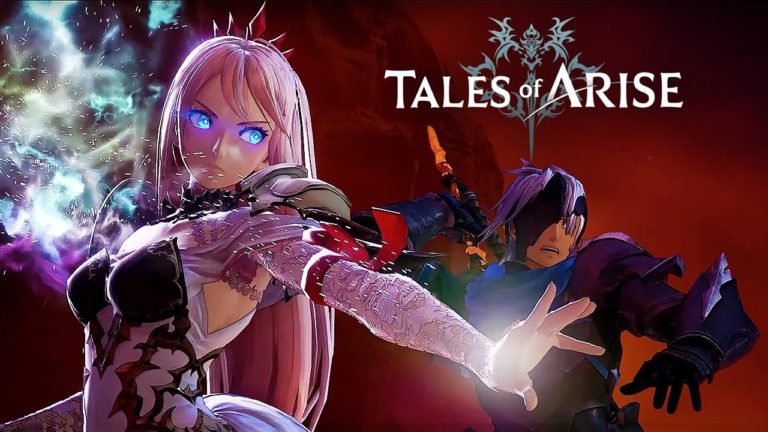