*Based on who I work for I must put a disclamer, My views are my own and not related to my employer.* 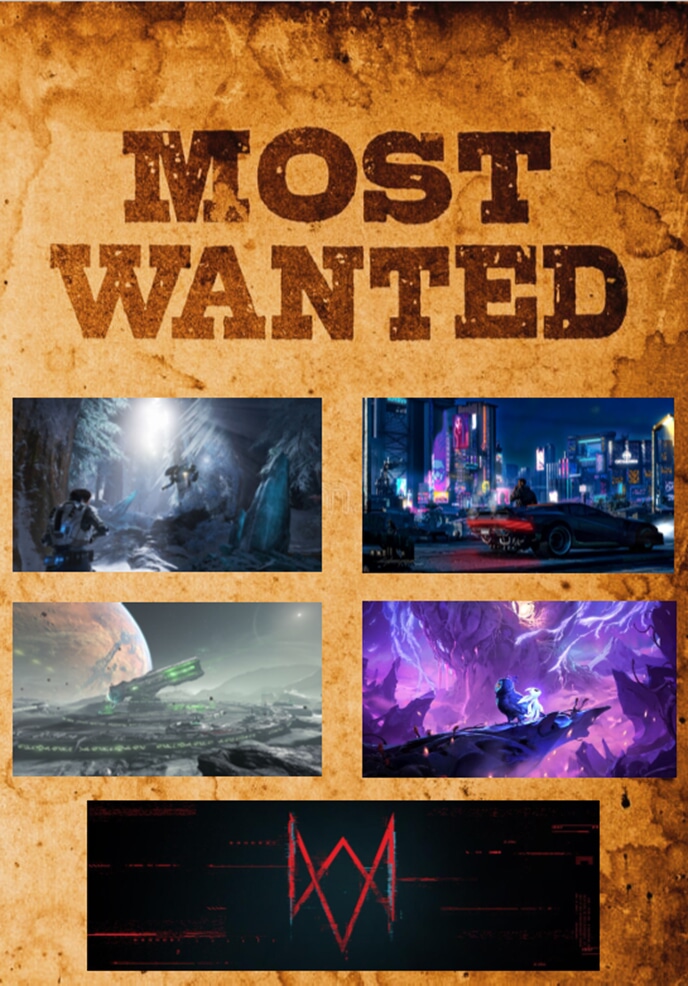 After another lovely year at E3, for me, there are definitely a few games that stand out. Now I know that everyone’s list is different, but this is my list. Funny thing about this list, there are a few games on here that I thought I would NEVER like. More on that shortly. These are in no particular order they are just the ones I am most excited for.

The first one is easy. CD Project Red has had a very high reputation for quite some time. They tend to put out a quality, full title with free DLC to follow it up (as far as I remember.) Cyberpunk 2077 is basically Blade Runner the game. Now I mean that in the best way. It is meant to be this first person narrative driven futuristic world where body modifications have gone to the extreme. When it comes to Sci-Fi, it is hitting all the beats for me.

Speaking of Sci-Fi, when I saw the DOOM 2016 E3 trailer I though, “Man, what a dumb looking game.” That really couldn’t have been further from the truth! DOOM Eternal is the next installment where you aren’t put in a room with demons, demons are put in a room with you. As the Doom Slyer, you are looking to kill, maim, burn, crush, and completely annihilate everything in your path. Fit that to a heavy meatal soundtrack, loads of weapons and you have one hell of a winning combo. (Yes, pun intended)

The rumors on this next one really had me unsure about this game. After all, why the hell would I want to play a game with no concrete protagonist!? Again, very wrong. After watching the gameplay and listening to the passion behind the team, I HAD to play the next installment. Watch Dogs Legion lets you play as ANYONE out of the game. From an ex-MI6 Agent to an old lady. The choice is really up to each one of us. That also means no two people will get the same game. I like the sound of that. For the record, I also really love the first two games as well.

Since there have been large gaps between Metroid games, I have found a Metroidvania to keep my attention. Now this one is not quite as Sci-Fi-driven as the rest. Ori and the Will of the Wisps takes a Hayao Miyazaki take on the classic Metroidvania. It combines a stunning art direction, beautiful music, and fantastic game play into what is the second entry into the series. Hopefully I don’t cry in the first five minutes again.

Now I had to put in an honorable mention. Mostly because it is not exactly a game but more an addition to a game that just keeps getting better. Banjo Kazooie is coming to Super Smash Bros Ultimate! I have been waiting for this since the N64 days (roughly 20 years.) I absolutely LOVE those characters and can’t wait to get fighting with that goofy bear and bird duo!

This last game always gets me pumped. The funny thing is, the first time I played the first game it didn’t really grab me. Now, it is the reason I must have an Xbox. Gears 5 will have everything that we love about the previous titles with added or updated modes here or there. The point is, this is one of my favorite multiplayer games out there. It also makes for one of the best co-op games. Many of nights as a young lad, we would stay up to 4, 5, or even 6am playing one of those games. I have been playing it for every bit of 12 years and still love when the next one is on the horizon. I even have the logo tattooed on me! This franchise means a lot to me so in a way you could say it’s my number one pick.

I didn’t exactly know what this post was going to become but there you have it. These games were chosen based on being shown off at E3 this year with release dates attached to them. Hope to hear about your picks from E3 this year. Did I miss something obvious? Let me know! No, your breathtaking! 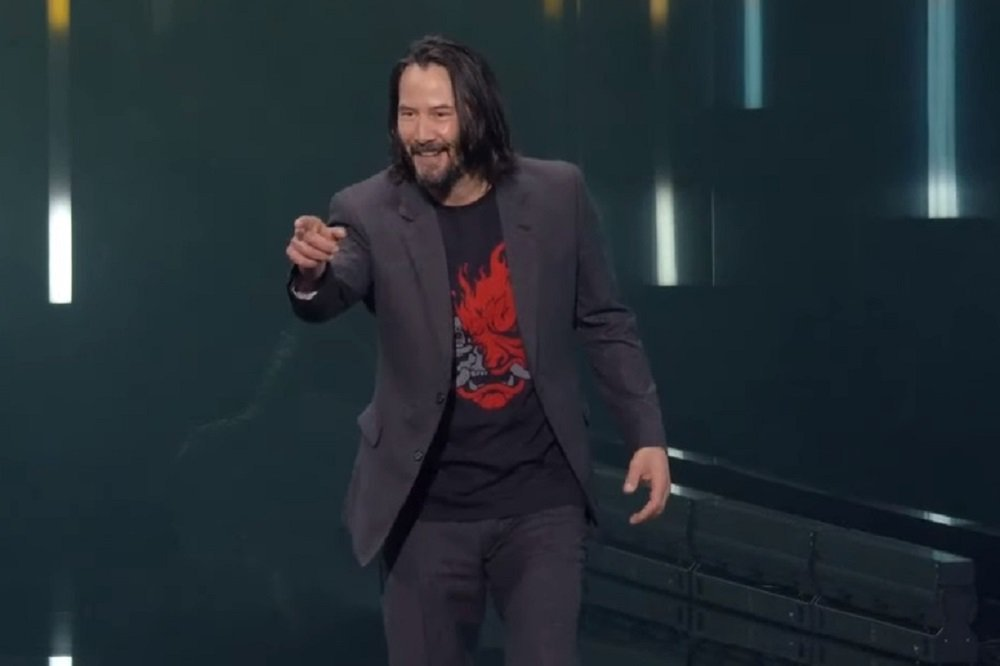