It’s June and it’s summer. I know that a lot of us are feeling the heat, so in order to keep the Band of Bloggers theme somewhere around the month of June, I started thinking about things we used to do during our summers: biking to the store to get a root beer, skateboarding and rollerblading around the neighborhood, pretending that the curb was a skate ramp. With all of those things combined, we spent our summers dreaming of being extreme sports athletes.

When I was a kid, my neighbor and I would spend our summers either playing PlayStation or trying to learn how to kick flip. We sucked at both, but I guess that was part of the fun. Only one of us even owned a skateboard, so we had to take turns using it. And if I remember correctly, it was one of those budget skateboards from Wal-Mart that resembled nothing like what used to be in CCS catalogs that people would pass around school. We sound like a couple of scrubs, right? Do you guys remember CCS? 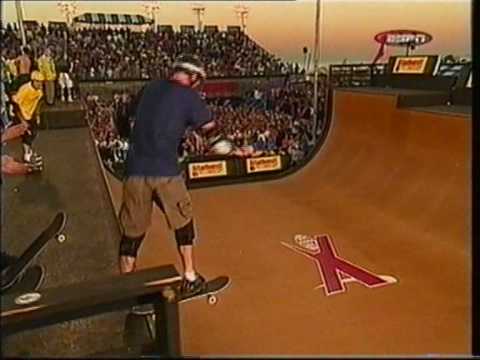 Back in the 90s and early 2000s, it seemed as if extreme sports were huge. I remember watching the X-Games on ESPN and seeing some incredible runs of skateboarders and BMX riders going through parks. Even during the Winter Olympics, there were half-pipe snowboarding challenges and other obscure sports. SpeedVision used to show every category of racing you could imagine, including high-speed boat racing.

It’s only natural that this trend infiltrated video games. After all, Tony Hawk was the first skateboarder who pulled off a 900. That, and the fact that his name was slapped onto so darn many video games, made him a serious celebrity at the time. There’s no doubt that the Tony Hawk series has had its ups-and-downs, but those who spent a lot of time with their favorite Tony Hawk game tend to still think fondly of the series. 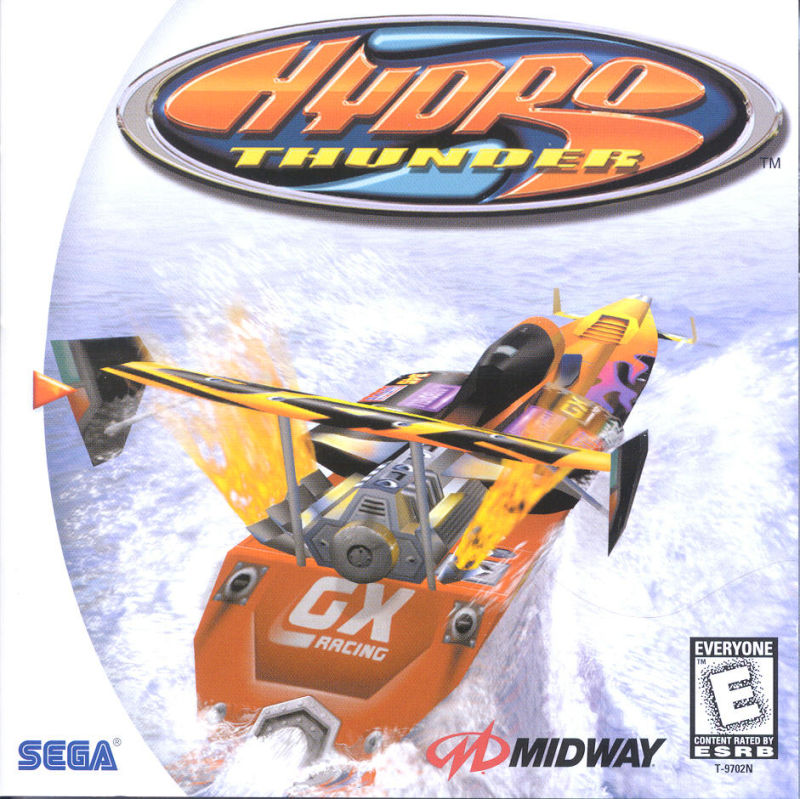 Extreme sports have slowly shifted out of the mainstream and toward more of an underground following. But that doesn’t change the rich history we’ve seen with extreme sports and video games. Even Steep, which is hit or miss depending on whom you speak with, proves that there is still a desire for games with an extreme sports twist.

This month’s Band of Bloggers asks you to look at an extreme sports game or series of your choosing and write about it. The category can encompass anything from skateboarding, BMX, snowboarding, high-speed boat racing, or anything else that you would argue fits into this genre. There are some outliers that may not seem like extreme sports games on the surface, but I would argue they certainly fit: Wave Race, JetMoto, and Hydro Thunder. Two of the three have a sort of futuristic bend to them, but I would say they are still part of the genre.

Just to give a friendly reminder. The Band of Bloggers team comes up with a monthly topic and we encourage anyone who wants to write a blog to do so! All you have to do is follow the theme for that month, write a blog, and publish it. Just be sure to put "Band of Bloggers" or "BoB" in your title. 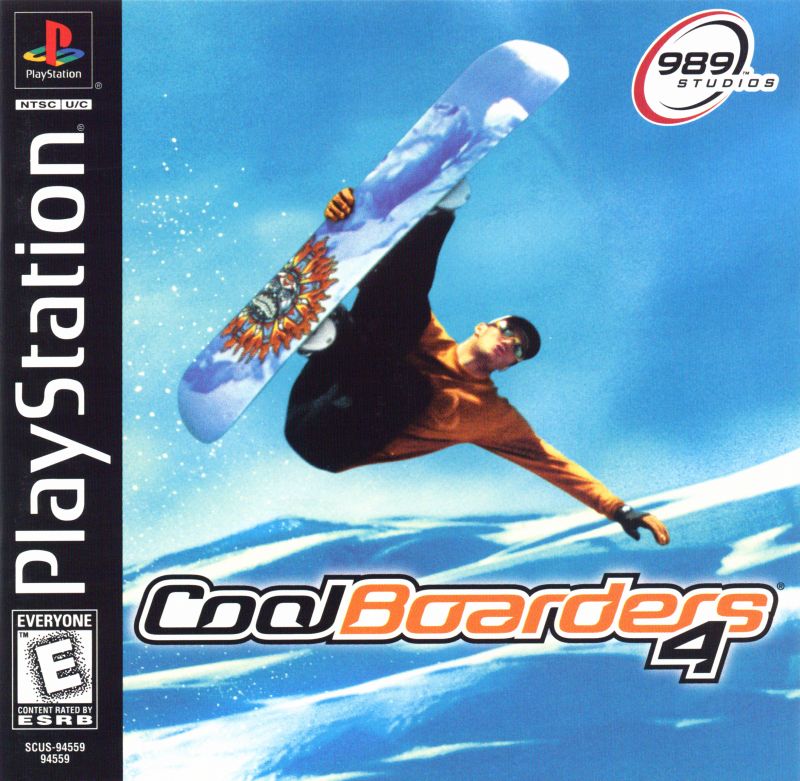 Back in the 90s, it seemed like several summers were dedicated to wishing I could do the things that real extreme sports athletes did. At the end of the day, I recall mainly sticking to my rollerblades while watching my neighbor try and pull off a kick flip. When I think about it now, I have way better memories playing Tony Hawk 2 than I did actually skateboarding, but what can I say, I loved playing PlayStation, and when I think back on it, one of the genres that I miss the most from those days are the extreme sports games.

The genre is still around. In fact, there have been some interesting and unique titles in the indie game world, lesser known entries that may have gone beneath the spotlight. So what do you guys think? Do you have an extreme sports game that you want to write about? Is there an extreme sports game that hasn’t received enough attention, that you feel deserves to be in the spotlight? Let us know. 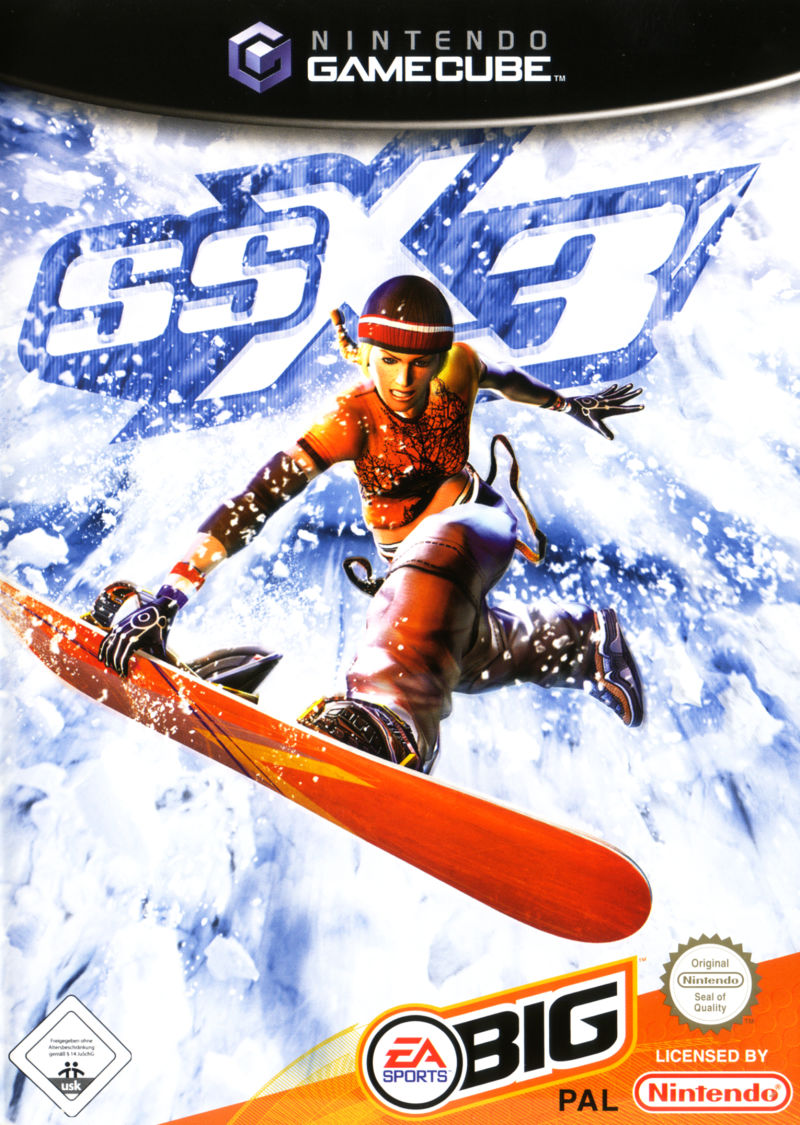