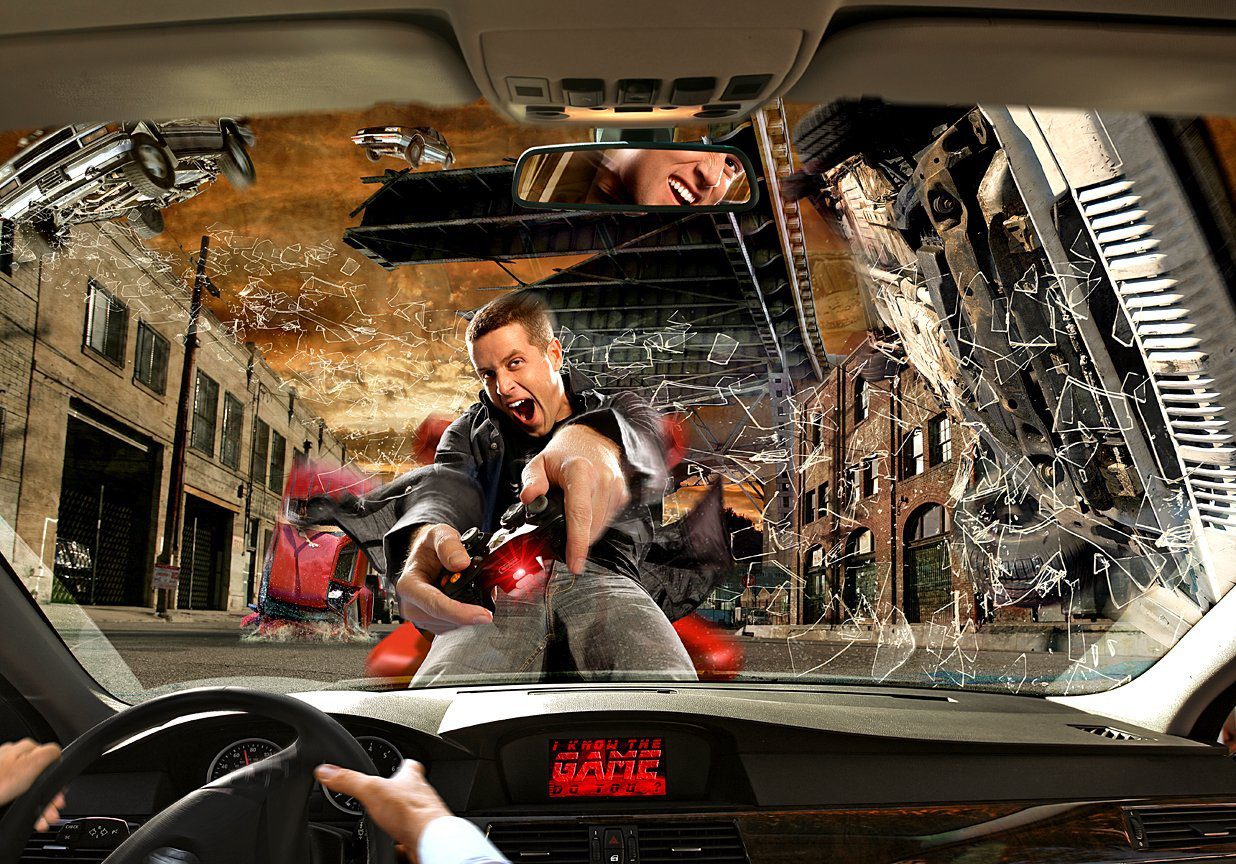 The time has come for another big end-of-year Keighley get-together, and we’re calling on you, the community — and anyone else who wants in on this rapid-fire madness — to watch along with us. There’s quite a bit of news on deck for The Game Awards, plenty of incremental updates about games that are (or at least were) on our radar, and yeah, there are some awards to hand out to the best of the best before 2022 gets any closer.

There’s only one appropriate image for times like this, so we’re using it again.

You can watch live on YouTube as well as Twitch and other platforms.

The pre-show starts at 4:30 p.m. Pacific, which means it’s gonna be a late and potentially delirious night depending on your time zone. According to a day-before AMA response from Keighley, the actual 2021 Game Awards should be “around three hours long.”

If you’re more into The Game Awards as a platform to recognize great games, and less into the well-oiled marketing machine, you can check out the list of nominees for 2021. We’ll be posting the winner recap at the end of the night once every category is locked in.

As for gaming news, Keighley has confirmed a long list of appearances from upcoming games ranging from the experiential Matrix Awakens Unreal Engine 5 project, to ARC Raiders (aka that shooter with the ball), to “the next Sonic game.” These events tend to show off a mix of mostly known quantities, probable guesses that get fans fired up, and a couple of genuinely surprising moments. Expect trailers. So many trailers. Hype being what it is, it’s easy to get wound up, and there’s a fun element of guesswork with all of the teases and eye emojis. Just don’t be too bummed when something is a no-show.

Geoff said he passed his “final COVID test” and is fit to host, so let’s do this thing.

(For anyone who stumbles on this out-of-context comment thread after the Game Awards 2021 has already wrapped, trust us — it made sense at the time.)

The biggest announcements at The Game Awards 2021