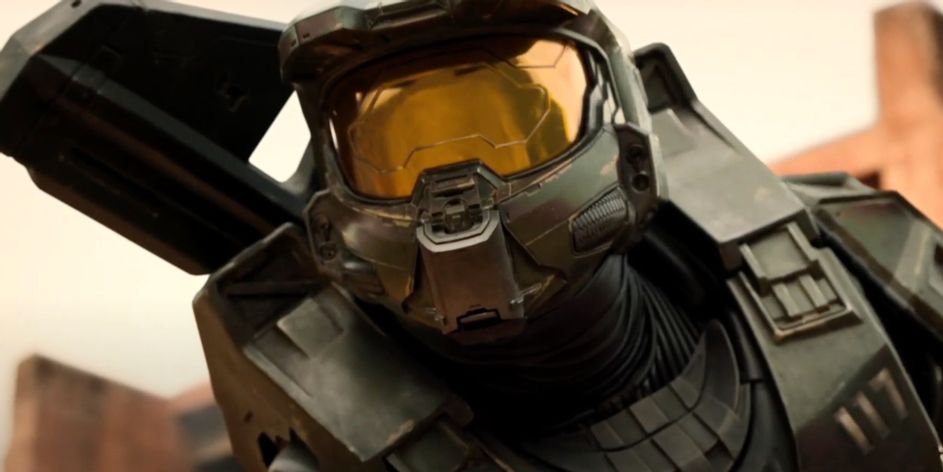 The wait (for a trailer) is over

Tonight at The Game Awards, Paramount and 343 Industries finally gave us our first official trailer for the Halo TV show, including clips of Master Chief himself. The series’ legacy means they have some huge shoes to full, but by the looks of things, we have nothing to worry about. We didn’t get many story details from the short trailer, but there should be plenty of classic Halo iconography to quell the fans.

With Steven Spielberg executive producing, Halo‘s debut on our TV screens will star Pablo Schreiber as Master Chief and Natascha McElhone as Dr. Halsey. The show will also star Bokeem Woodbine, Olive Gray, Charlie Murphy, Bentley Kalu, Natasha Culzac, and Kate Kennedy. Kyle Killen and Steven Kane both developed and wrote the series, but while Kane served as a showrunner for the series in its first season, he will not return if it is renewed for another.

Halo will be streaming on Paramount Plus sometime in 2022.