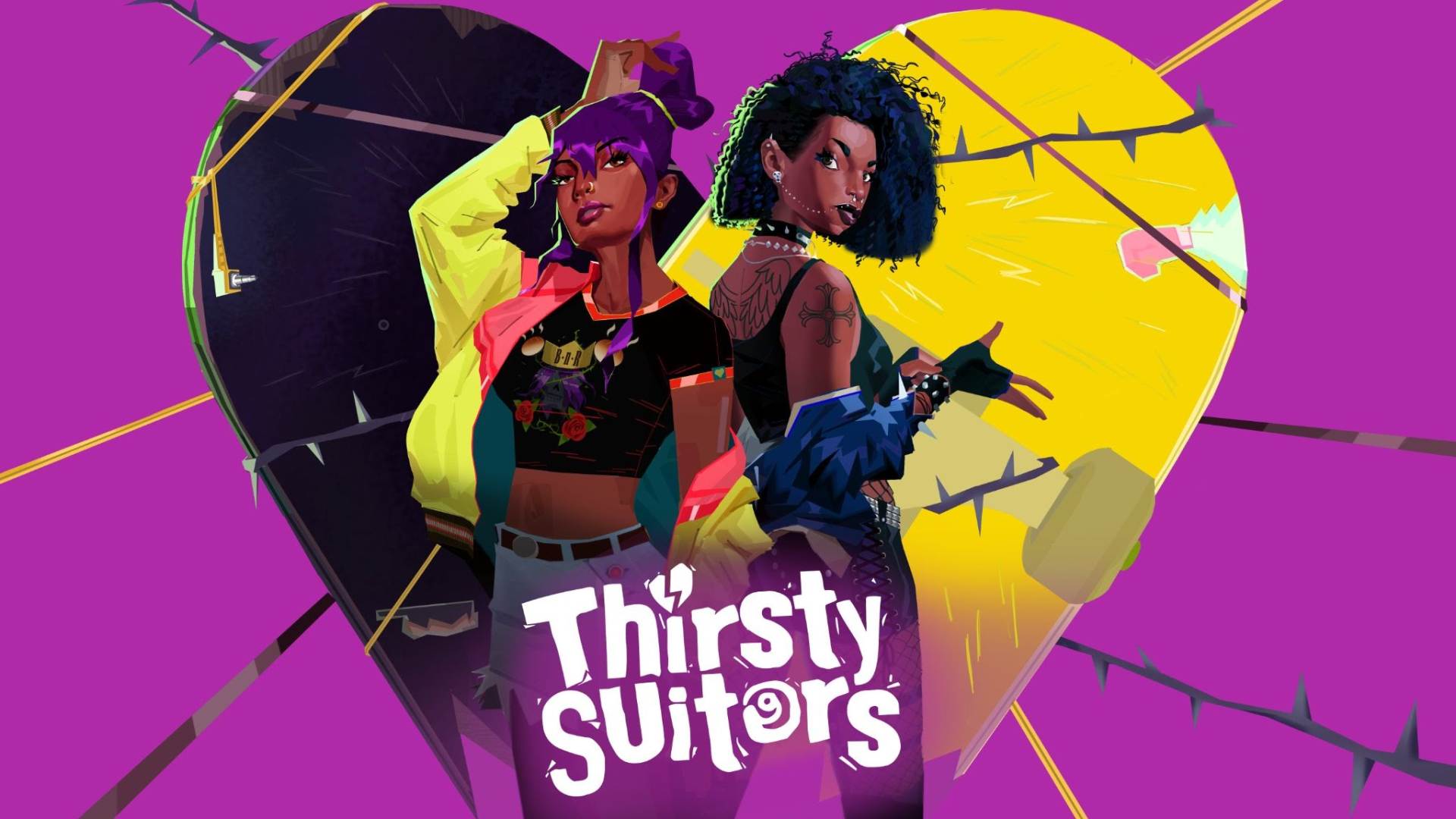 Outerloop Games’ next adventure dives into the complexities of returning home

Outerloop Games and Annapurna Interactive have revealed Thirsty Suitors, the next game from the Falcon Age studio. Shown at tonight’s Game Awards, it looks like a stylish and heartfelt adventure about family and relationships.

The story features Jala, who’s going home for her sister’s wedding. As part of that, she dives back into a world of small-town drama, broken hearts, and expectations. A legion of past exes arrive to team up against Jala, and you’ll have to deal with them in order to move ahead. Through RPG combat, skateboarding, cooking, and more, Jala will overcome the past and reconcile her differences.

“Annapurna Interactive is the perfect partner to deliver the Thirsty Suitors narrative—a story of complex family dynamics, navigating personal relationships and, ultimately, reconciliation,” said Outerloop co-founder and Thirsty Suitors Game Director Chandana Ekanayake in a press release. “Our mission at Outerloop Games is to create accessible games about underrepresented cultures, and Thirsty Suitors will give players a glimpse into our teams’ personal experiences growing up, which might be vastly different from what players have experienced themselves.” 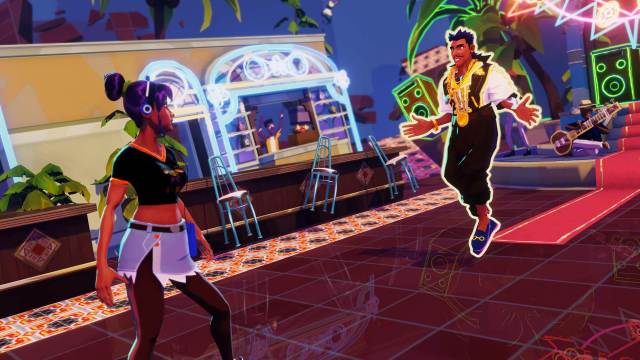 No date’s been set yet, but it looks like a pretty interesting story with a cool mix of influences and gameplay mechanics melding together.

Tonight’s Game Awards are currently airing, but you can catch up on the nominees here and keep an eye on the Destructoid home page for updates, winners, and a recap.