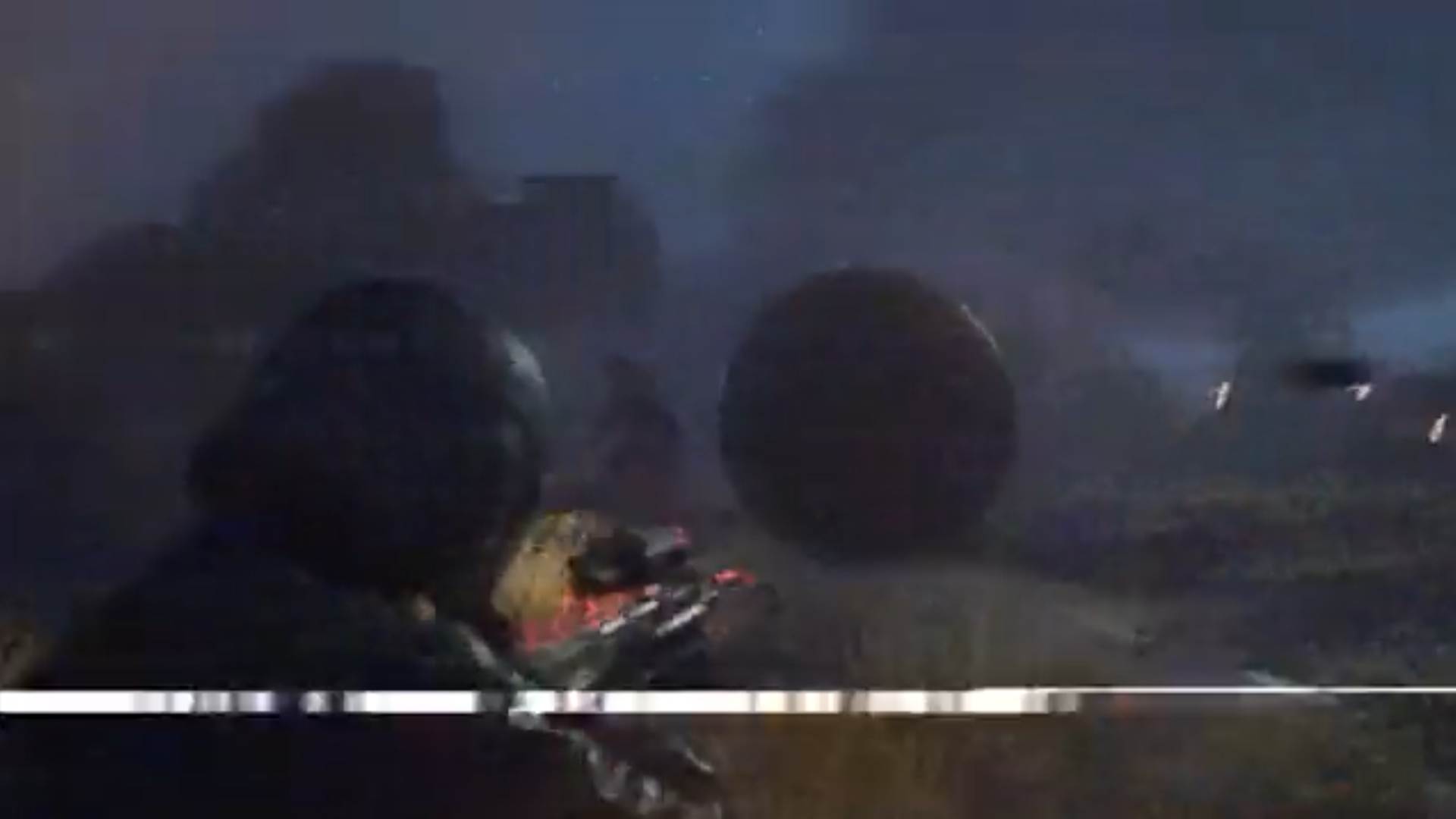 ARC Raiders will be the debut project from Embark. And while we only saw a little bit today, more is coming later this week. And, wouldn’t you know it, Dec. 9 is the same day as The Game Awards 2021. And the awards show tweeted an eyes emoji about the trailer, too.

Watching the trailer, it looks pretty sci-fi and futuristic and oh my god was that a giant ball?

Giant orbs ricocheting around the environment aside, Embark has got some talent behind it and some solid backing too. It’ll be interesting to see what the team has to show for ARC Raiders on Dec. 9. Hopefully it will entail some explanation for the giant doom ball.

As for the awards show itself, the stream will start on Thursday, Dec. 9. You can find the full list of nominees here, and voting is already open for the fan-voted portion of the ballot. Halo Infinite had a lead previously, though who knows who could take it by the time the show goes up.

Alongside the awards, showrunner Geoff Keighley has also teased a bevy of games that will appear during the course of the evening. Those will, notably, not include any Activision Blizzard games, outside those already nominated for awards through the selection process.