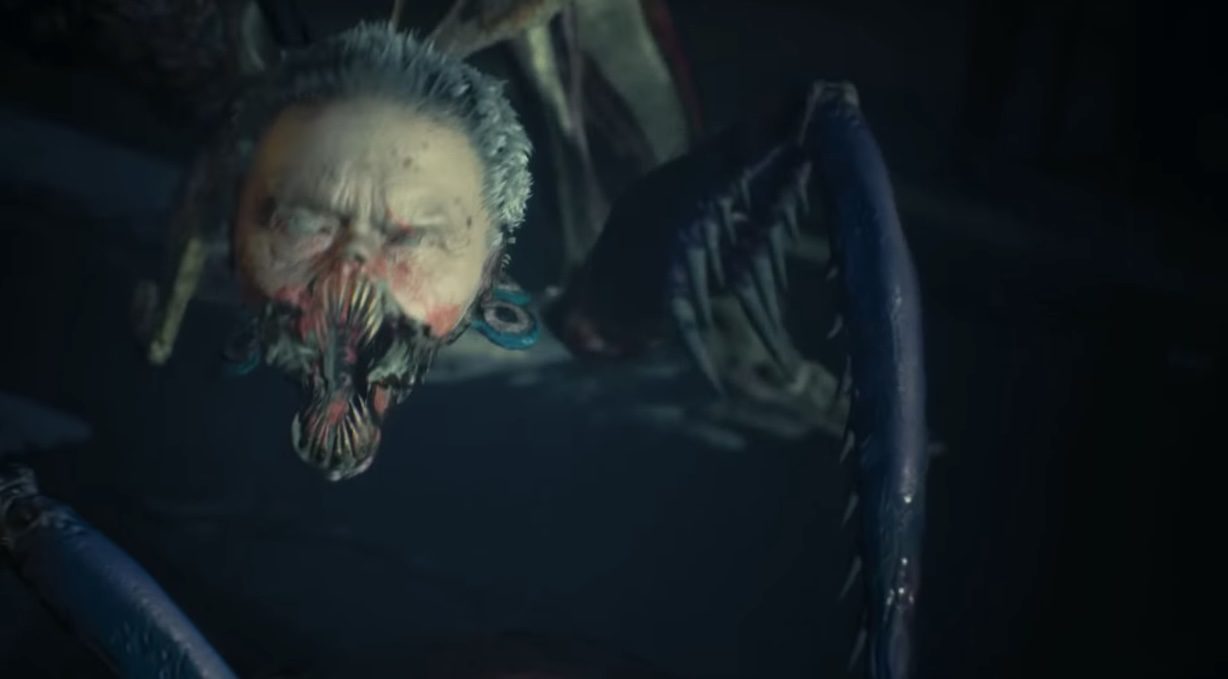 That Silent Hill revival “insiders” have been taunting fans with for years now didn’t come to fruition during The Game Awards broadcast. But that doesn’t mean there wasn’t anything for horror fans to get excited about. One of the most intriguing trailers of the show belongs to Slitterhead, a game whose name I have trouble typing correctly. From Bokeh Game Studio, a developer founded last year by Silent Hill and Gravity Rush creator Keiichirō Toyama, the game looks like a more action-centric take on the horror genre. At least that’s the impression I’m getting from the Slitterhead teaser trailer below.

Looks terrifying and also completely relatable. I mean, who hasn’t walked down the street late at night only to meet a nice young woman who transforms into a monster you couldn’t even picture in your worst nightmare? That’s a Tuesday night where I live.

Anyway, the trailer above is just about all we have to go on for now as no release date or platforms were revealed in it or during The Game Awards. Thankfully, there is plenty to digest in this little snippet of probably-not-gameplay. Here’s to hoping we see more of this potentially gruesome title in 2022.