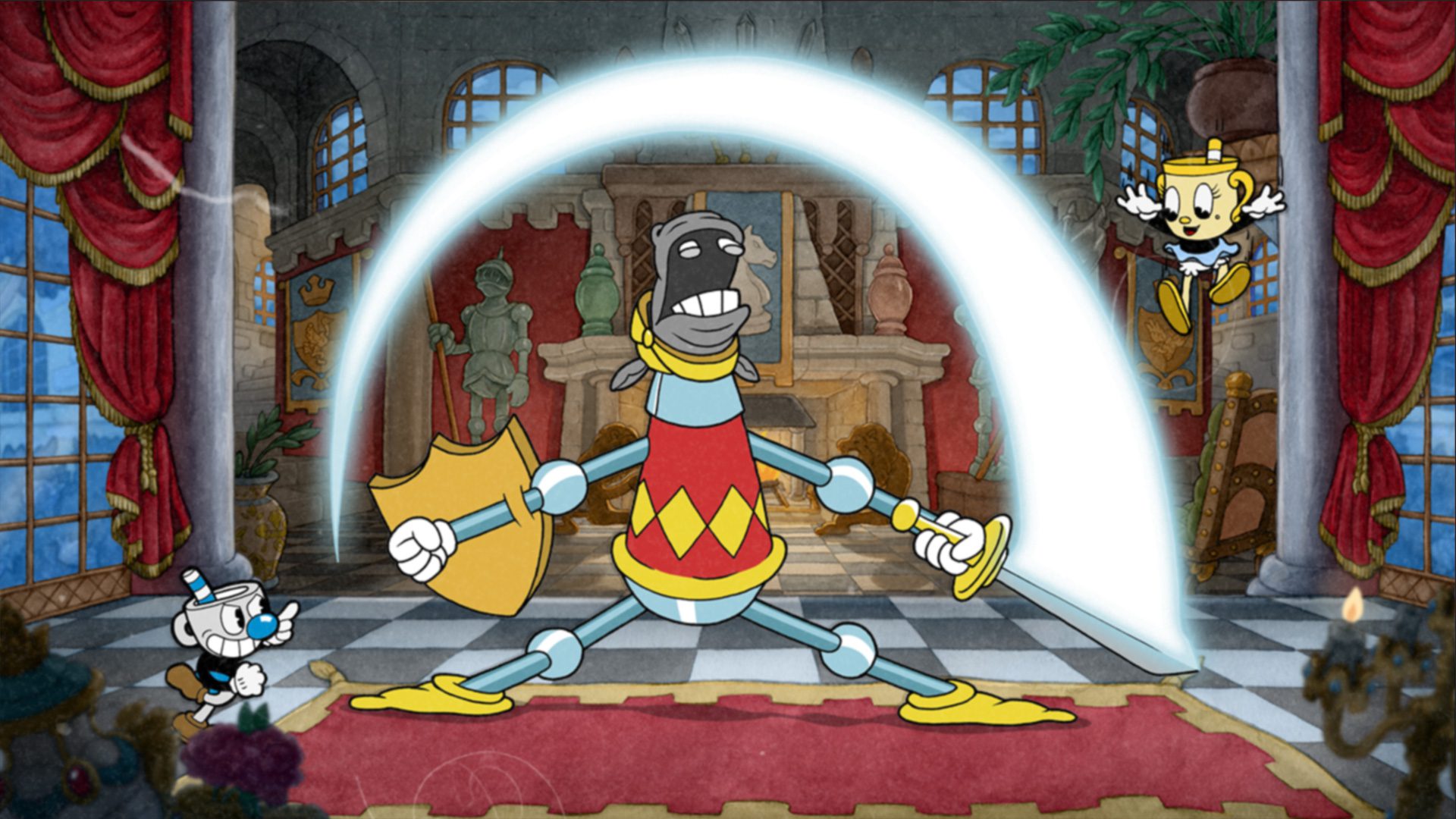 It genuinely looks to be worth the wait

Every so often, an announcement at The Game Awards 2021 cuts through the noise, and for me, it was Cuphead: The Delicious Last Course more than anything. It has taken Studio MDHR several years to get here, but the DLC just got a release date — and I think it’s in the clear! It’s coming to PC, PS4, Xbox One, and Nintendo Switch on June 30, 2022.

This is one of the best trailers of the night, by far. The craftsmanship is unreal.

Following up on (what I’d call) one of the greatest run-and-gun games ever made is no easy feat, and while it’s too early to tell if Cuphead: The Delicious Last Course will hit all of the same marks, the new boss battle footage today fills me with renewed confidence.

“Everyone really honed their craft during the course of development,” Studio MDHR COO Maja Moldenhauer said in a press statement. “We’re so proud of our talented team, and the meticulous care they put into every element of this expansion.”

“There are individual phases of bosses in The Delicious Last Course that contain more frames of animation than entire bosses in the original Cuphead, and we think fans and newcomers alike will really appreciate the depth and detail on display!”

Speaking of the original game, Ms. Chalice will be playable on the new DLC island as well as on the original stages — that goes for new weapons and charms, too.

I’m ready to co-op the hell outta this.