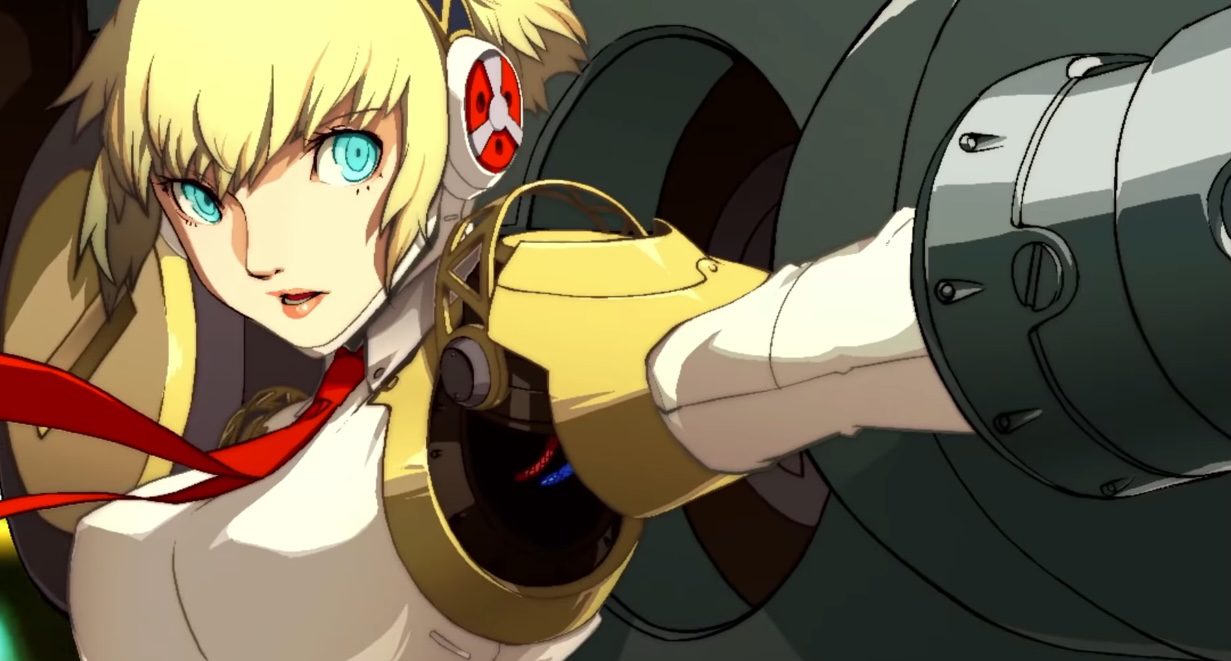 Strange we never got a Persona 5 Arena

I’m not much of a fighting game fan (at least when compared to other writers for this site) and yet, somehow, my Xbox Series S is starting to fill up with them. There were so many from the last generation of consoles I missed that I keep scooping them up every time there’s a sale. Case in point: Persona 4 Arena, which I picked up for about $5 just a few weeks after getting my Series S. And wouldn’t you know it, it’s probably the most played of the six or seven fighting games I’ve bought over the last year. It’s so good, I’m considering double-dipping with Persona 4 Arena Ultimax on Switch, PlayStation 4, or Steam.

As announced during The Game Awards, Ultimax is making its triumphant return to relevancy early next year. The fighter is a continuation of Persona 4 Golden, which was released to great success on Steam last year and which I would really like to get on Switch.

Persona 4 Arena Ultimax will release on March 17, 2022. Anybody who owns Persona 4 Golden on Steam can get a 30% discount on Arena Ultimax for a limited time. Additionally, Atlus has confirmed this version of the game will be version 2.50, a version that has never before been released on consoles.