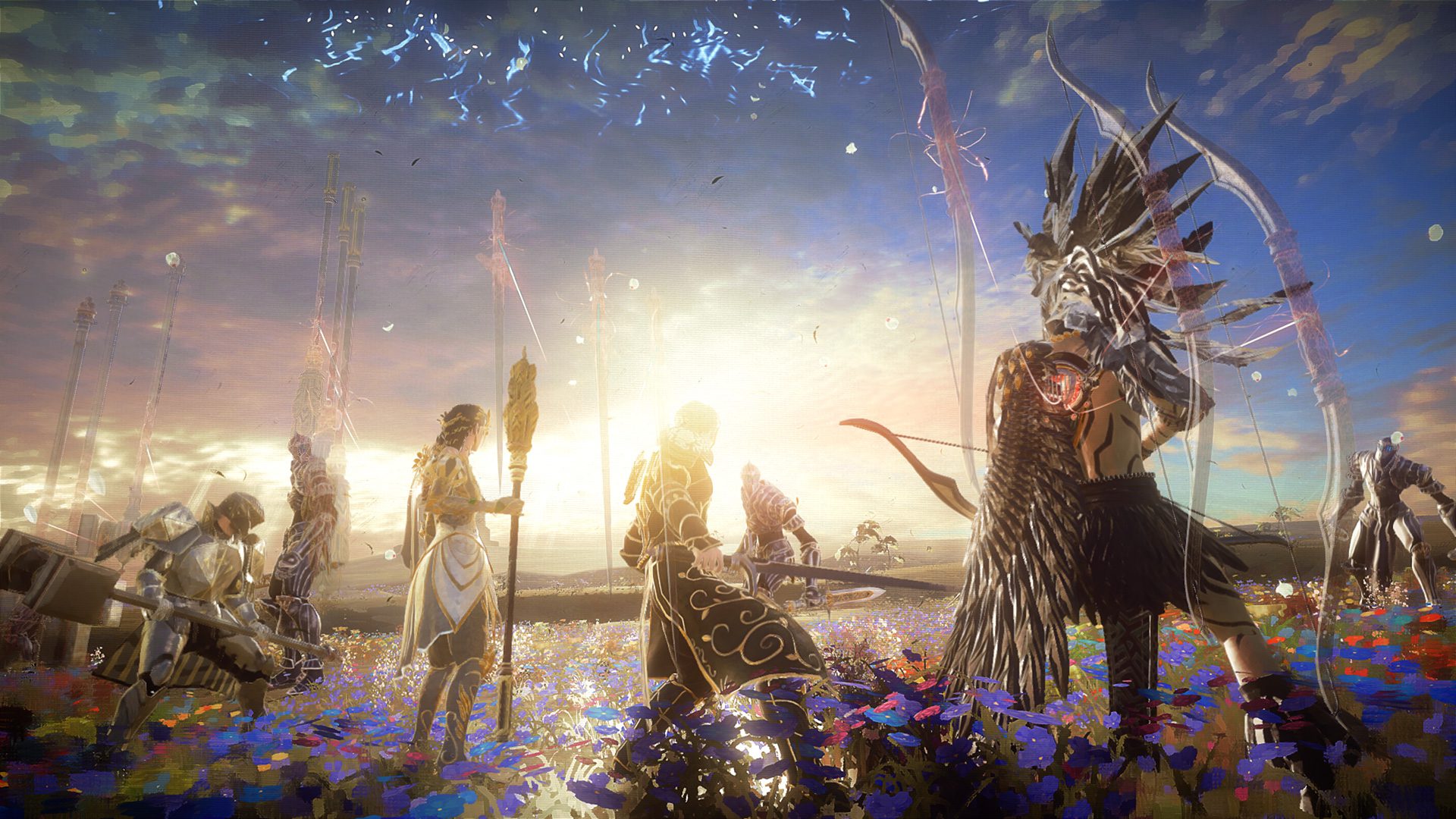 It doesn’t look like a sure bet, but we’re still keeping tabs on this new Platinum game

Announced at the 2021 Game Awards, Babylon’s Fall has a March 3, 2022 release date. And before you let out a sigh of relief that Platinum Games’ new action-RPG is narrowly dodging the jam-packed February launch schedule, it isn’t — not exactly. While the full release is in March, digital deluxe owners can start on February 28 with early access.

It’s the way of the world, apparently!

This game has been cooking with closed-off beta tests, and we heard Chris Carter’s hands-on impressions as recently as three weeks ago. It’s a little complicated. The Gideon Coffin multi-weapon combat system has potential for fun comboing, but a lack of enemy and dungeon variety so far brings the experience down. Visually, the developers have re-tuned the “medieval oil painting aesthetic” following fan feedback, but it’s still divisive.

So while the vibe is intriguing as an action-RPG nut, Babylon’s Fall isn’t coming together how I would’ve hoped. Platinum has that upper-tier action pedigree, but not everything the studio puts out is on equal footing, and Square Enix has had its own missteps as a publisher. It’s going to take some strong word-of-mouth at this point, basically.

The idea of potentially trying to wrangle three other loot-hungry players for the full online dungeon-crawling experience, instead of just playing Babylon’s Fall solo, is also weighing on me. (That concern isn’t unique to this game, but it’s one I think about whenever something like this is — or isn’t — a part of Game Pass. That can change a lot.)

But I don’t want to get too far ahead of myself — Babylon’s Fall has a release date now, and that’s a start. Some people were wondering if it would even get this far.