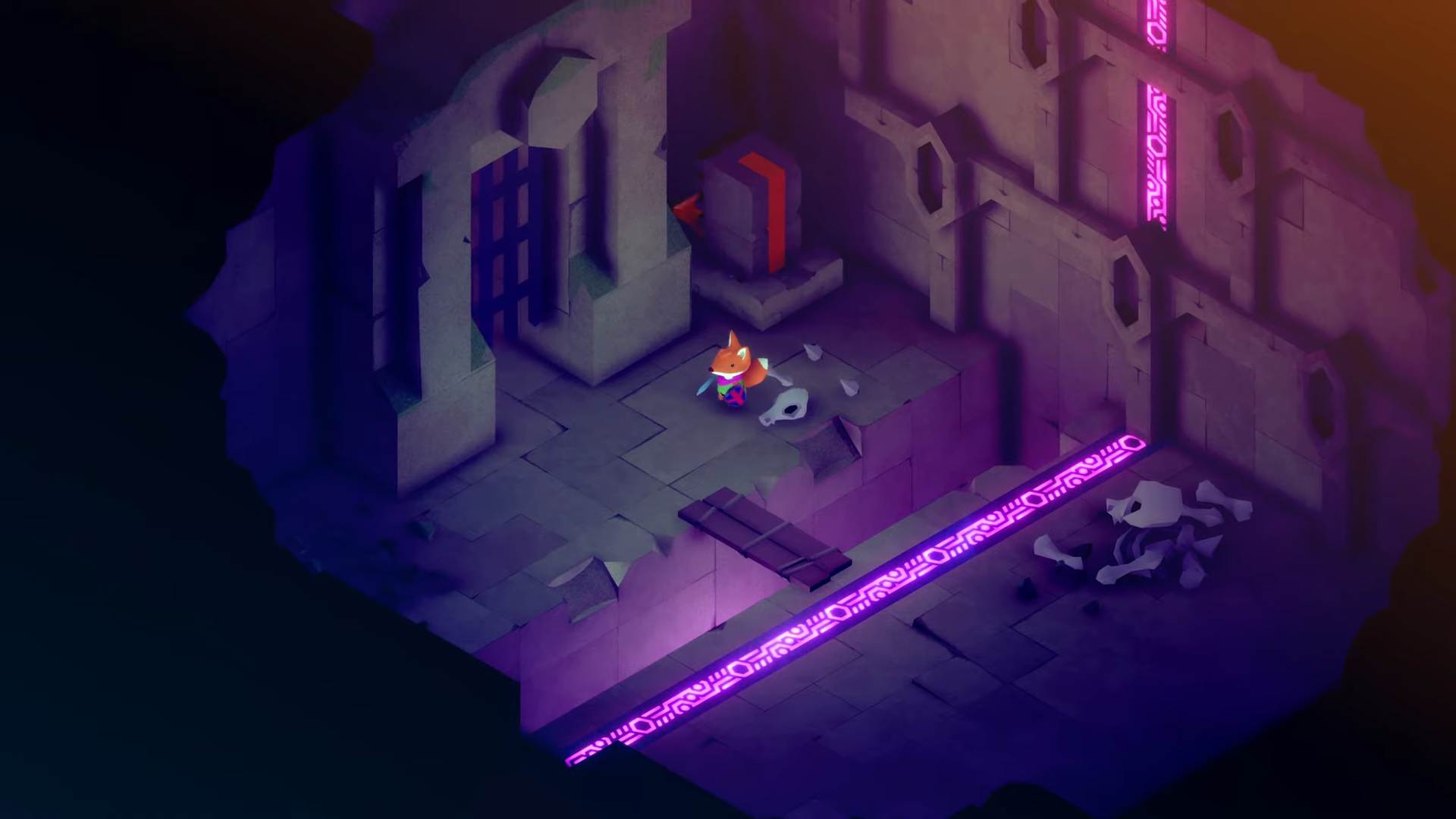 The adorable lil’ fox that could is finally set for launch

It feels like years that we’ve been seeing teasers, trailers, and demos for the adorable Tunic. And now, the legend of Tunic has locked in a release date. Tunic will launch for PC and Xbox consoles on March 16, 2022.

Revealed during The Game Awards 2021 in its pre-show roll, the spry and adorable little fox will set off for adventure on both console and PC in the new year. Alongside a release date for Tunic, we also got a new trailer that looks pretty impressive. Tunic looks gorgeous as ever, but I really dug the menus and the little touches it had in the map. It’s a good looking game!

It feels like there isn’t much more to say about Tunic at this point. It’s been around for a while, looks great, and I’m happy we’ll finally have a date to see Andrew Shouldice and Finji’s isometric action adventure in full.

Tunic sets out for new lands and lost legends on March 16, for Xbox One, Xbox Series X|S, and PC and Mac via Steam. You can wishlist it ahead of the launch date on Steam here.