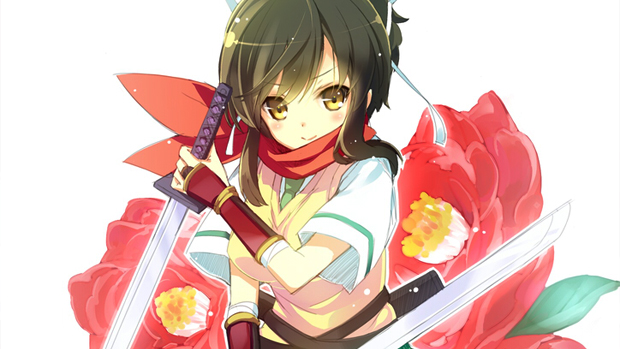 Nothing set in stone just yet

Senran Kagura Burst will descend upon the Nintendo 3DS eShop in November or sometime thereabouts, XSEED has revealed. The publisher hasn’t quite nailed down a definite launch date just yet, but is still on targeting an autumn release for the Nintendo 3DS action title.

The side-scrolling brawler initially hit shelves in Japan in August of last year. The package sports a pair of campaigns, bundling the original Senran Kagura: Skirting Shadows with its sequel, Crimson Girls.

Senran Kagura Burst will be available exclusively via the Nintendo eShop in North America. Meanwhile in Europe, regional distributor Zen United is planning to unleash a physical edition alongside the digital version early next year.