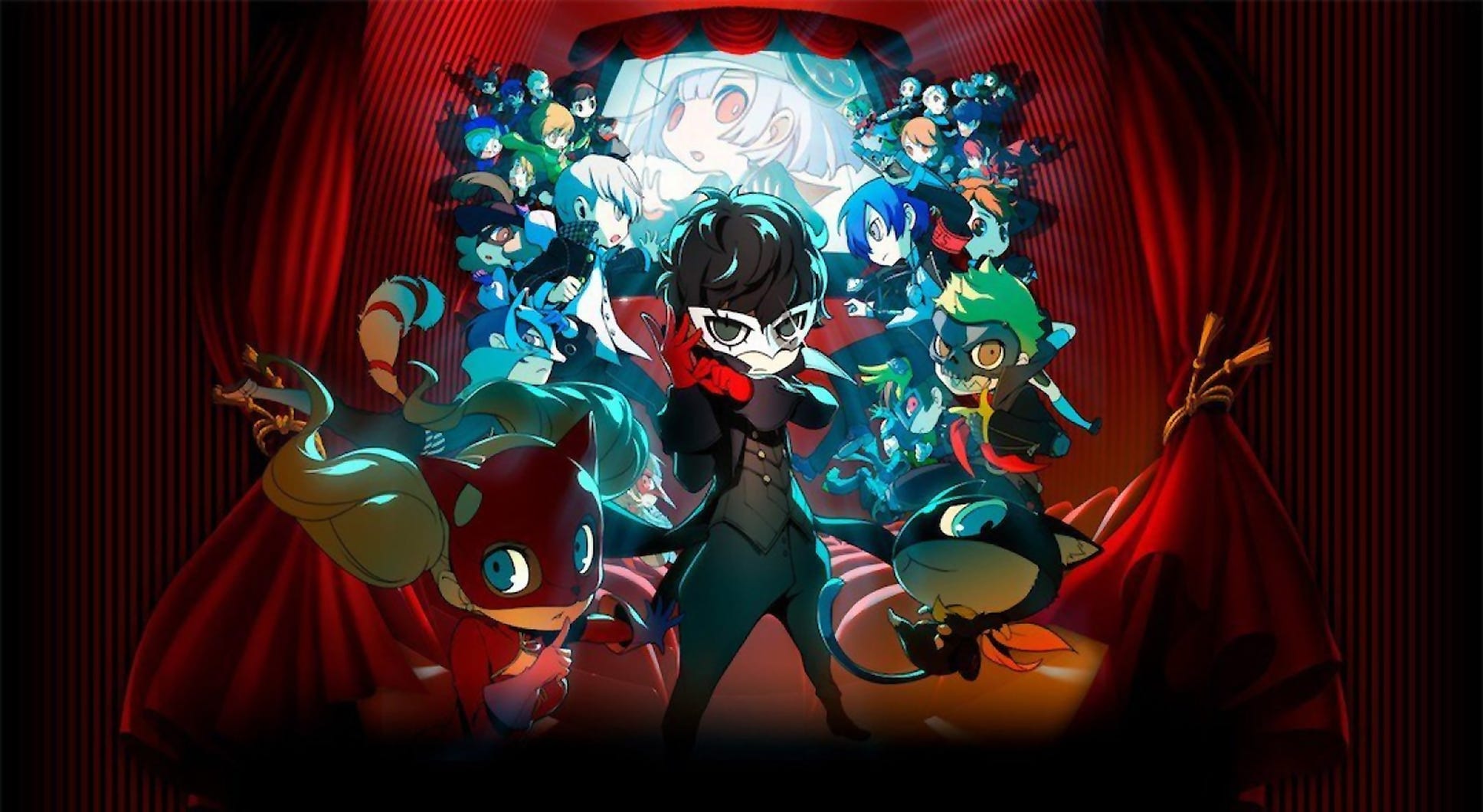 It runs through January 5

As a heads-up, Atlus just put up a ton of 3DS games for sale through January 5. Some of the highlights include Persona Q 1+2, Shin Megami Tensei IV, Tensei Apocalypse, and multiple entries in the Etrian Odyssey and Devil Survivor series.

Look, I could go on forever about Atlus’ undying commitment to the 3DS and Vita platforms: and I will! The publisher was supporting both portables when basically no one else was, to the point where they were pumping out 3DS and Vita games respectively until 2018 and 2019. While the 3DS had way longer legs, the Vita was pretty much dead a few years after launch because Sony themselves killed it, and I frequently referred to Atlus as a “first-party Vita publisher.”

In other words, don’t sleep on this run of Atlus 3DS games for sale.

Here’s the full list of Atlus 3DS games for sale:

A TON of 3DS Atlus Titles are now on sale for less than $10! Just some of the titles included: