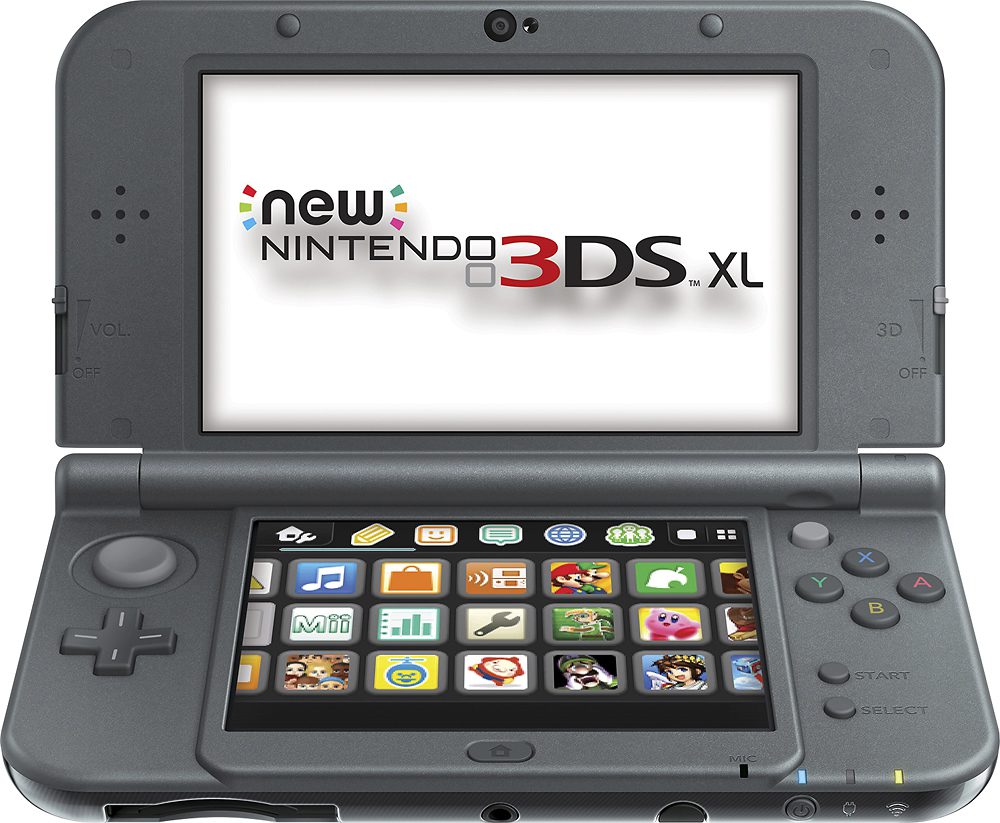 Roughly five months ago, Nintendo warned us that the eShop would stop taking direct 3DS and Wii U credit card payments in Japan. Now they’ve stepped in this week to remind us that it is still going to happen as of January 18. Here is the full context, straight from Nintendo’s support site:

That also includes Suica cards, if you’re a Japanese resident. Instead, Nintendo is asking folks to use prepaid cards, which can be more of a hassle for people with 3DS and Wii U hardware internationally. The saving grace is that you can buy things on the website with credit cards, so long as you link all your info (like your Nintendo Network ID, or NNID). You can also add to your balance on the site.

The company also reiterates that this does not impact the Switch, just 3DS and Wii U credit cards on the eShop.

At the very least, for now, you can sign into either eShop for free My Nintendo Platinum Points! The whole scheme is extremely low key and I’d even put money on someone forgetting that’s even an option.