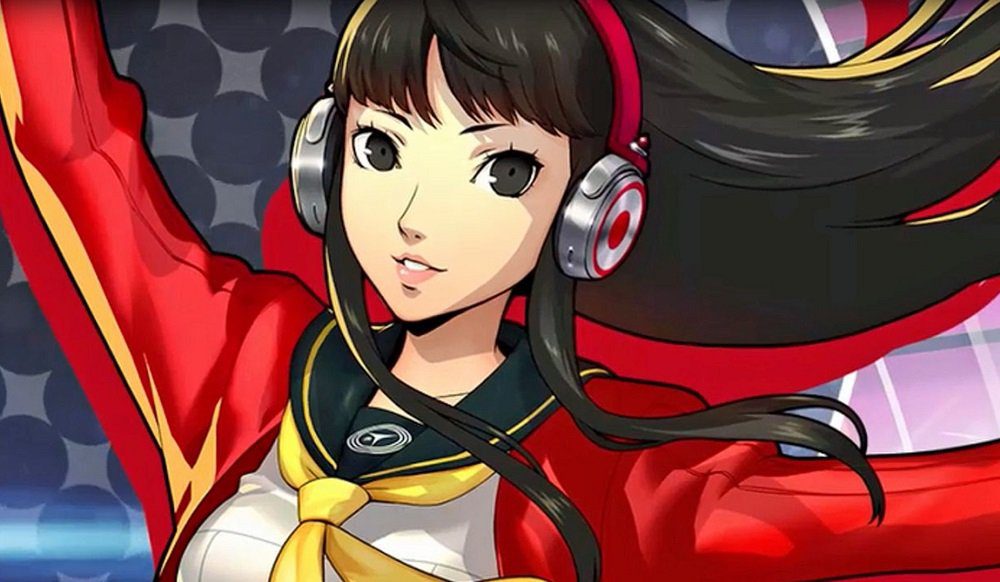 If there’s one aspect of the Persona series that truly epitomizes the franchise’s slick and stylish aesthetic, it’s the smooooth sounds. Every Persona title has been blessed with a magnetic and electrifying score, usually consisting of pulse-pounding beats, smooth jazz tones, and completely and utterly baffling lyrics.

From today, Persona fans can soundtrack their own lives with the same tunes that scored the adventures of The Phantom Thieves, The Investigation Team, and the Specialized Extracurricular Execution Squad. As noted by AniPlaylist, music streaming service Spotify has just added a slew of OSTs from the globally-popular RPG franchise.

Spotify now hosts a playlist of 14 Persona albums, compiling a whopping 746 tracks taken from 1999’s Persona 2: Innocent Sin, right through to 2016’s Persona 5. Also accounted for are fighting game Persona 4 Arena Ultimax, Nintendo 3DS spin-offs Persona Q: Shadow of Labyrinth and Persona Q 2: New Cinema Labyrinth, as well as a live recording of the “Night of the Phantom” concert – which took place at Japan’s Budokan Hall back in 2015.

Currently, the OSTs for Persona 5 Royal and Persona 5 Scramble: The Phantom Strikers have not been made available for purchase, and as such are not included here. Still, there’s more than enough awesome music to keep you going as you steal hearts, battle demons, and solve murders in the real world. Just don’t go diving into any TV sets.

The available soundtracks are as follows: