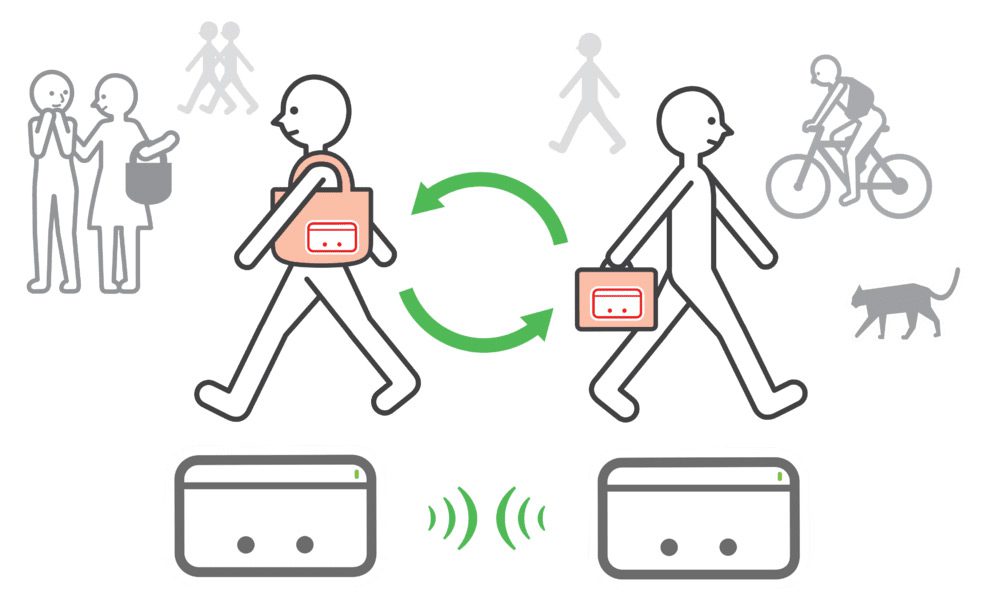 Five years ago, Nintendo announced that the Switch would not be getting Miiverse and StreetPass. It was kind of devastating.

While the Switch has gone on to be a monumental success by any metric, it also doesn’t have Miiverse or StreetPass. Or folders. Or a chunk of things that wouldn’t take away from the integrity of the simplicity of the UI, but would still be greatly appreciated under the hood (I digress). But one day, somehow, even if it’s the fabled “Switch 2” or by way of a firmware update, I’d love to see StreetPass on Switch.

So when it comes to StreetPass, I can’t stop thinking about this report from a few months ago. Someone spent an entire day in New York City and didn’t come up with one StreetPass. They even went into the Nintendo store! It just goes to show you how heavily Nintendo has dropped the 3DS like a sack of potatoes, and how much old guard StreetPass folk have given up. Give them a renewed sense of hope on the Switch.

Right now we’re all in a state of disarray when it comes to gatherings. But in the future, we will meet up again. For those of you who didn’t experience StreetPass in its prime, you missed out.

StreetPass, very simply, enabled a set of minigames on your 3DS, bolstered by random meetups and connections. It was sort of an extra bonus to pretty much any leisurely walk in a crowded area, or a convention. You’d boot up your 3DS, get Play Coins for your efforts, and link up with random people that could help you out with minigames. This is before Pokemon Go and AR games really took off. It was a safe, fun way to stay semi-connected to people, which was a boon for anyone with anxiety.

Meeting up with friends during cons and sharing our spoils was a regular pastime: seeing who had the most hits and who could finish their StreetPass Mii Plaza tasks first. Some people just liked finishing puzzles (you’d get a piece by connecting through StreetPass), of which there were many via constant updates. Others loved the “Find Mii” adventure minigame, which predated Miitopia. And if you sprang for paid DLC, there was an entire suite of things to do.

It’s the little things in life that add up, and StreetPass was something I looked forward to during basically every trip I took from the early 2010s through around the end of that same decade, when the 3DS started dying out. I’d love to see Nintendo come up with something so joyous again.