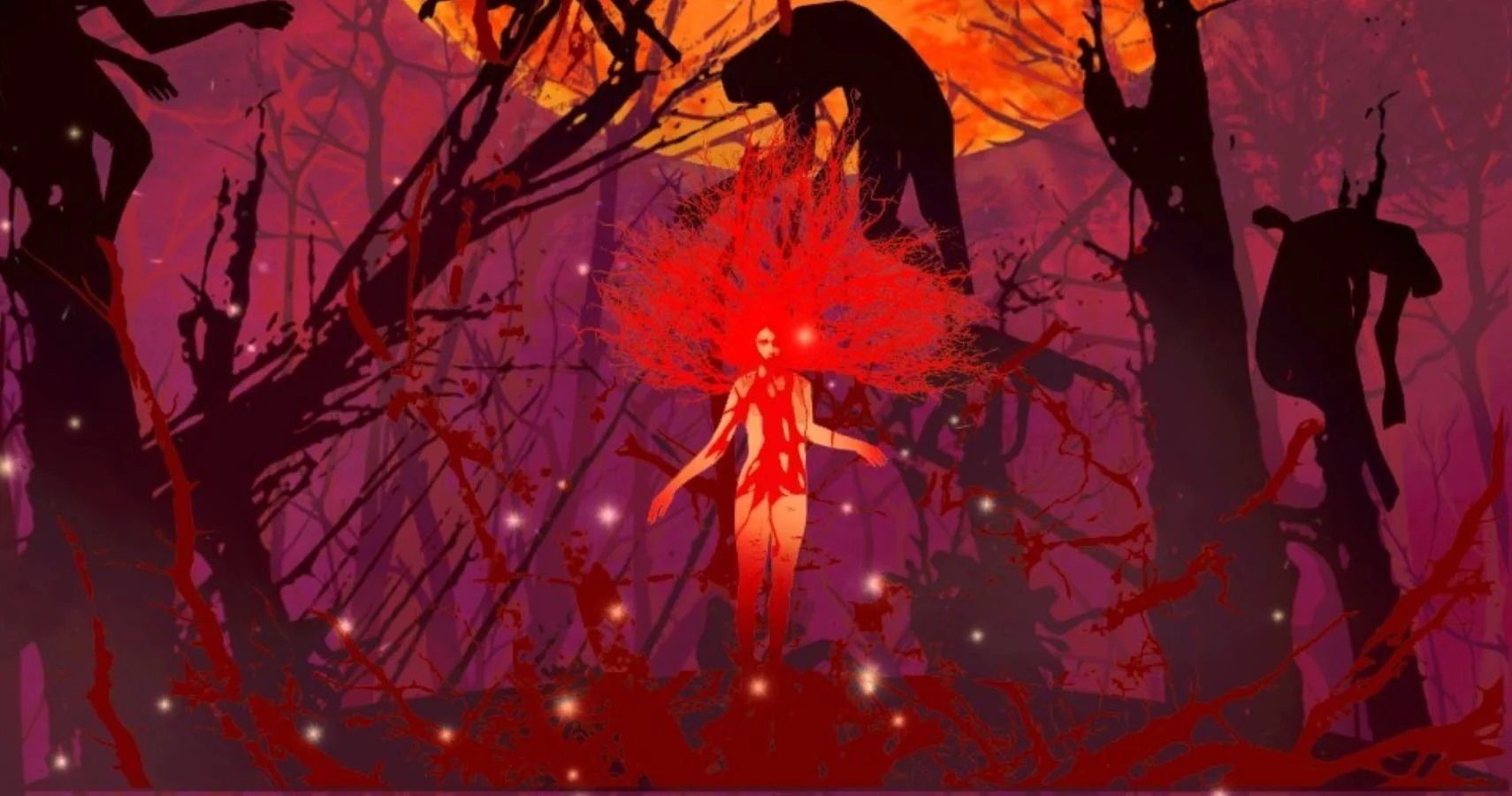 First things first: this is not a revival of Bloody Roar. Nor is it a werewolf action game of any kind!

Instead, it’s based on the tabletop game by White Wolf Publishing, which was originally released in the ’90s and is still alive and kicking with the 5th Edition release this year. It’s also since branched off into games, including the “Heart of the Forest” release on PC in late 2020.

Today, it comes to Switch, along with Iris.Fall, and a bunch of stuff you can check out below.