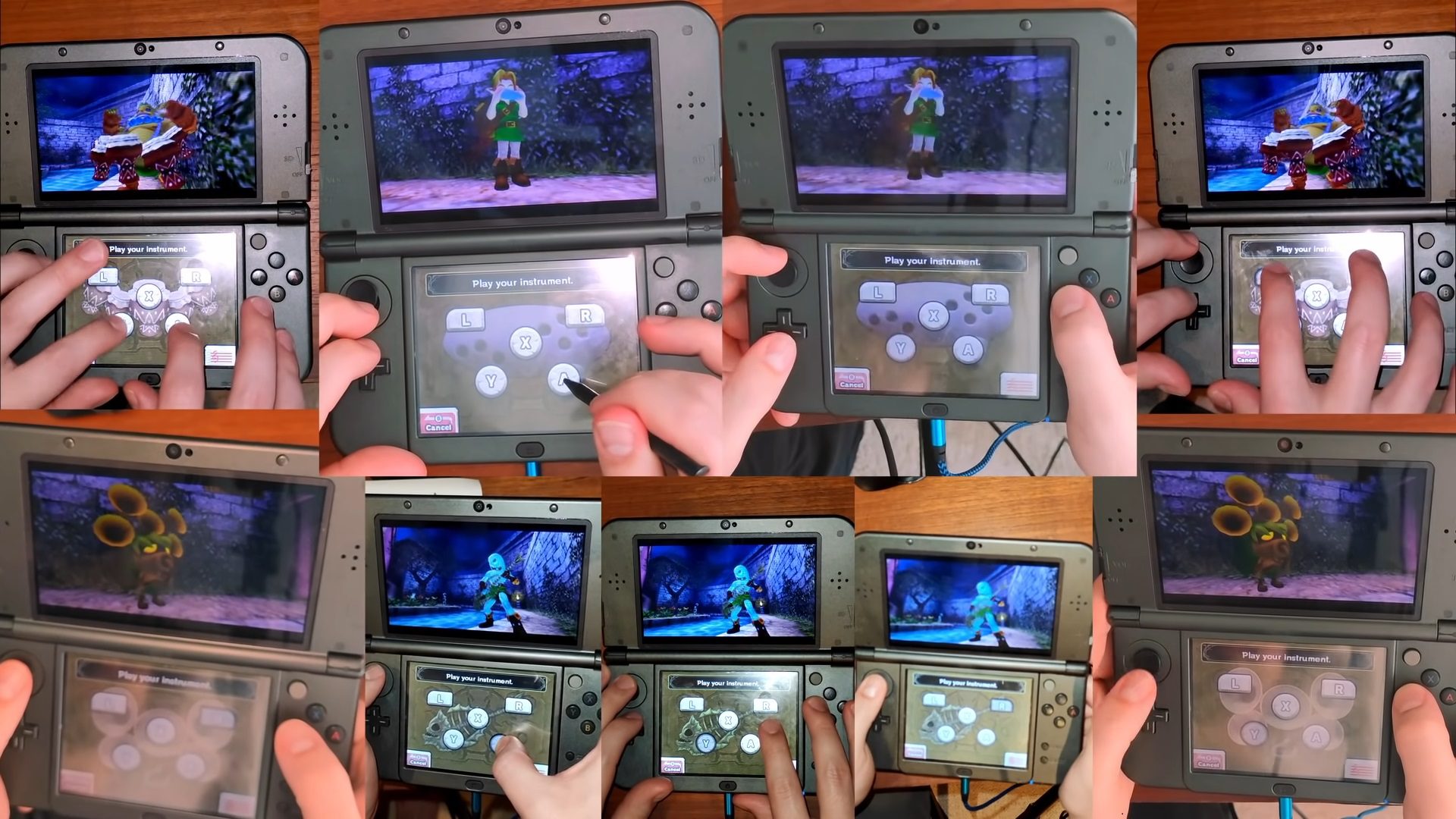 A Zelda: Majora’s Mask Africa cover isn’t something I ever thought I’d get to write about, but here I am: this is why I love my job.

The YouTube channel Bigfatfrown’s namesake is going to have the opposite effect on you once you watch their latest video. It’s a Toto’s Africa cover, but played by way of the in-game instruments in Majora’s Mask. That includes the Pipes of Awakening, the Drums of Sleep, the Guitar of Waves, and the Ocarina of Time.

Once the pipes came in, I lost it! As one commenter put it: this is what YouTube was made for. Amazingly, six years ago they did a short Take on Me cover with just the Deku Pipes back when Majora’s Mask 3D was fresh. It’s incredible that this feature was even in the game, way before players were sharing their discoveries and works like this.

As an aside, it’s lovely to see all of the appreciation for Majora’s Mask decades after the fact. People were so high on Ocarina of Time that they weren’t ready for the weirdness of Majora’s Mask, but by the time the 3DS version came out, some of those detractors cooled on that, and were ready to give it a fair shake.