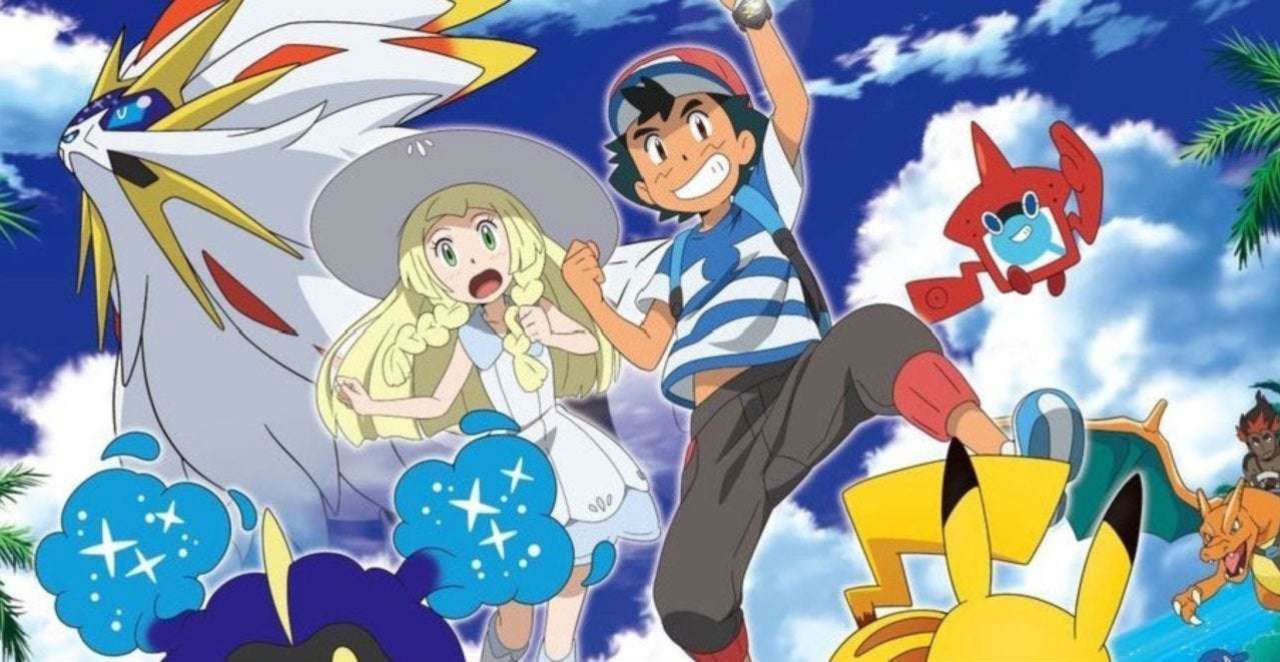 [Update: This is the last day to grab the promo Munna. After tonight (roughly 7PM ET), the service will be shut down forever!]

Make way for the new generation.

As 2016’s Sun and Moon simmer, Sword and Shield are thriving on a brand new platform. The Switch is now the new lead for the Pokemon series, and thus some housekeeping initiatives are being enacted to help that transition. One of the casualties is the Pokemon Global Link service, which was active for nine years through multiple generations of the series.

To make way for Pokemon Home, Global Link is being deactivated on February 24, 2020, at which point Sun, Moon, Ultra Sun and Ultra Moon will cease to offer PGL services. If you want you can log in and grab a unique Munna; a direct lore shoutout to Generation V’s Fennel, the in-game originator of the PGL concept.

A few takeaways here. Only hardcore fans will likely lament the loss of PGL (which involved online competitions), as other online services will remain intact. Another thing to unpack? We have a potential release window for Pokemon Home now of late February or early March 2020. That’s entirely speculative, but lines up with previous post-launch deployments for prior generations and gives fans something else to chew on as PGL is jettisoned.