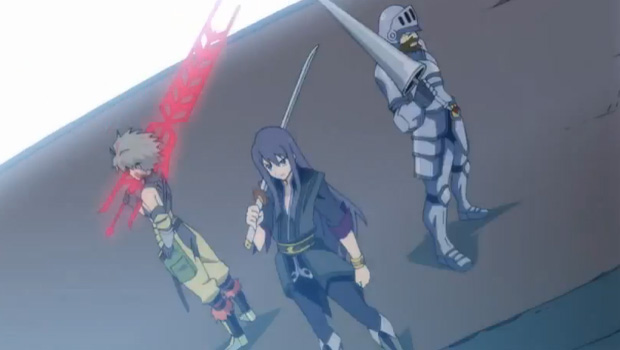 A new video featuring a whopping sixteen minutes of footage from Project X Zone has surfaced today. Part of Namco’s “X” series of games which sees the properties of other publishers clashing with their own, Project X Zone is a hybrid of action and tactical RPG mechanics which brings together characters from Namco, Capcom and, for the first time in the series, SEGA.

Due for release in Japan on October 11, we’ve still not heard word one on whether this title will be found anywhere else. I’m not holding my breath. It looks incredibly fun but working out the licensing in Japan was probably enough of a nightmare already. C’est la vie.