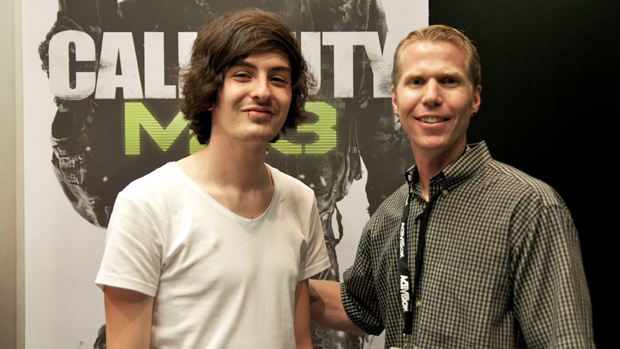 Up until a year ago, we were used to talking with either Infinity Ward or Treyarch about the Call of Duty franchise, but ever since the Modern Warfare 2 kerfuffle, there have been a lot of changes over at Activision.

At gamescom this year, we had the chance to talk to Michael Condrey, co-founder of Sledgehammer Games, about Modern Warfare 3. We discussed the way his studio is collaborating with Infinity Ward, or at least what is left of it, and we touched on Spec Ops Survival, their take on Horde mode.