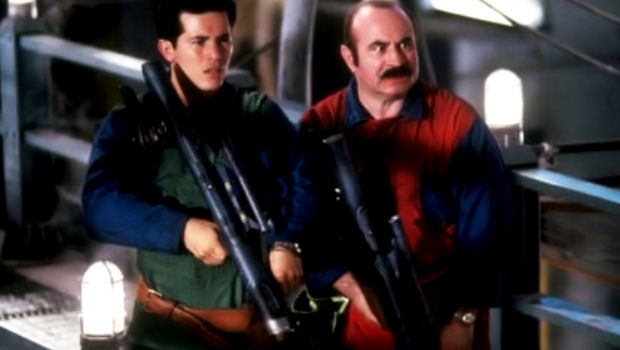 According to the rumor mill, Nintendo is in “turmoil” over what to do with the 3DS, and is planning something even more radical than the controversial price cut — a complete physical overhaul.

Gossip suggests that a future peripheral for the 3DS will add a second circular control pad. Allegedly, Nintendo regrets having just one circular pad, a decision that came as a result of rushing the hardware to beat Sony’s PlayStation Vita.

Additionally, an all-new model of the 3DS is said to be prepping for a 2012 launch — and it will “radically tone down” the emphasis on 3D gaming. It’s suggested that the next iteration of the 3DS could be entirely rebranded, featuring a new name that hides the 3D feature like a son who has shamed the family.

This report comes from French site 01Net, the same site that has correctly posted several hardware rumors in the past, so there might be some meat on these ribs. If the rumors are true, it would only seem to cement what a horrible mess the entire 3DS has been.