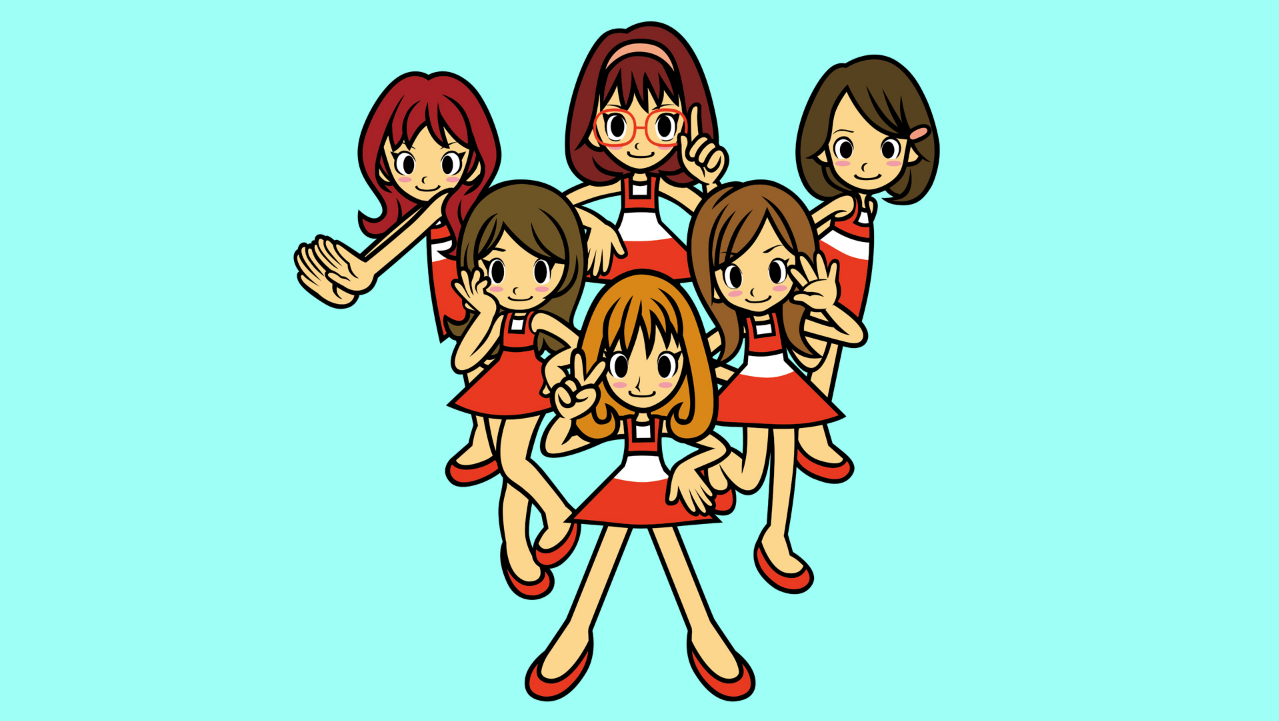 Known up until this point as Rhythm Tengoku: The Best+, we finally have confirmation of a new Rhythm Heaven game coming to the west. It’s being localized as Rhythm Heaven Megamix, and it features a curated selection of minigames from all of the previous titles in the series, including the original Rhythm Tengoku for the Game Boy Advance, which didn’t release outside Japan. So for most of us, there will be some new stuff in there.

No solid date was given on its release at today’s Nintendo Direct, but we can expect it some time this summer. Pose for the fans!