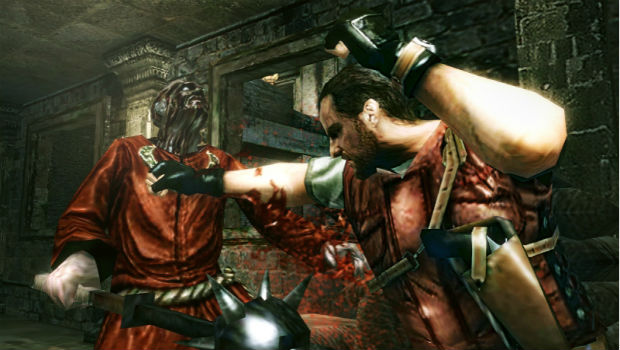 You can wipe save files now

Resident Evil: The Mercenaries 3D was pretty much dead on arrival. People were already more than pissed at Capcom for a number of other trip-ups, and the idea that the game would have a save file that couldn’t be deleted ticked more than a few gamers off.

Well, Capcom has at least attempted to rectify that mistake in Japan, as there will be an eShop and physical release of the game that allows you to wipe save data. There’s no word on whether or not it’ll be a worldwide release, but we’ll keep you updated.

For what was basically one of the first 3DS games, it wasn’t utterly terrible in my eyes. It catered to a specific niche, and draw distances aside, I think die-hard Mercs fans will enjoy it. Everyone else should steer clear though!