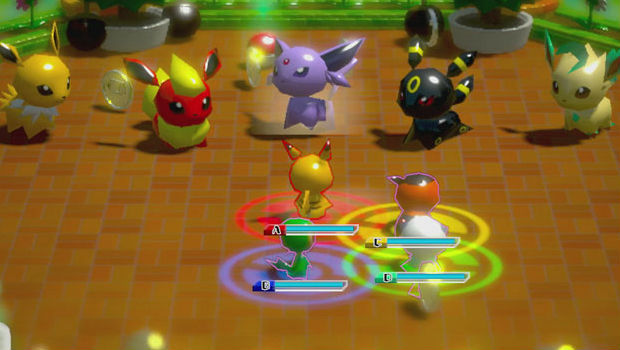 Based on a listing by the Australia Classification Board, Pokémon Rumble World exists, and seeks to continue the franchise at some point in the near future. The listing denotes a “multiplatform” mark, which points to a 3DS and Wii U release. Additionally, online interactivity of some sort is confirmed.

Pokémon Rumble didn’t turn out so well the last time around, but it had a pretty neat figure line that pre-dated amiibo.