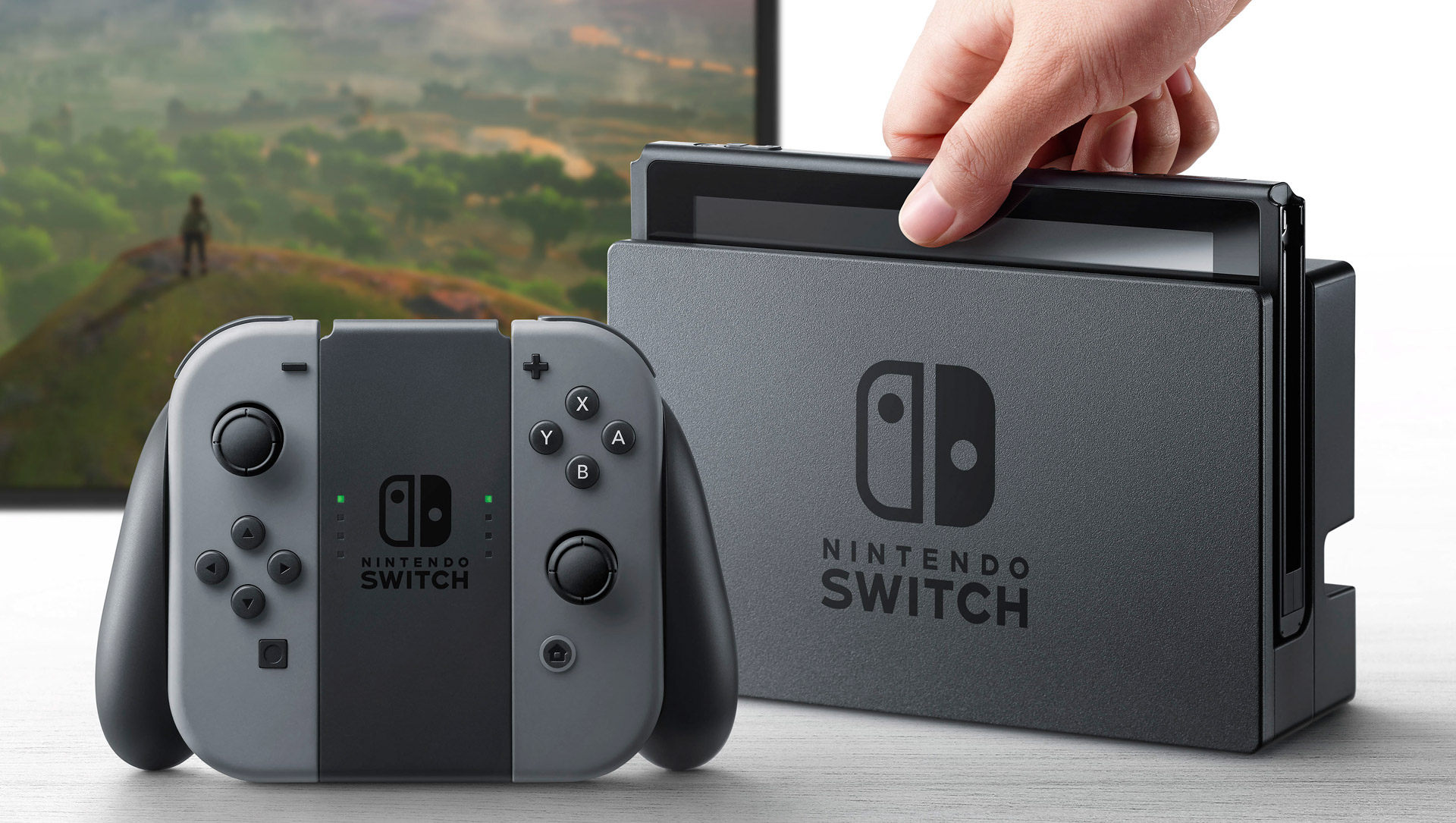 Upon the reveal of the Nintendo Switch, a lot of questions raced to everyone’s mind including the status of battery life, backwards compatibility, region locking, touchscreen, motion control, price, and so on. Famitsu reached out to Nintendo and got a few answers.

Nintendo says Switch is not a successor to Wii U nor 3DS. When asked about compatibility with Wii U and 3DS, Nintendo replied that “Nintendo Switch will not be able to play Wii U game discs or 3DS cartridges.” Considering the Switch will employ a “game card” cartridge system, it was obvious that Wii U discs would not be playable, but they aren’t ready to phase out the 3DS just yet it seems. However, this does not close the door on those games being available on Switch digitally via the eShop.

Questions about battery life and if the console will include everything (the main system, the dock, and the joy con controllers) will be answered at a later date. Regarding the package, Nintendo did confirm that “two Joy-Con controllers, that is the left and right Joy-Con controllers, will be included in the package.” Given that the main system is in the screen, they talked around the dock. I wonder if they will have differently priced packages with and without the dock?

When asked about making software titles intended for mobile, Nintendo declined to comment. In fact, and take this with a grain of salt, we may not get any news at all the rest of the year.