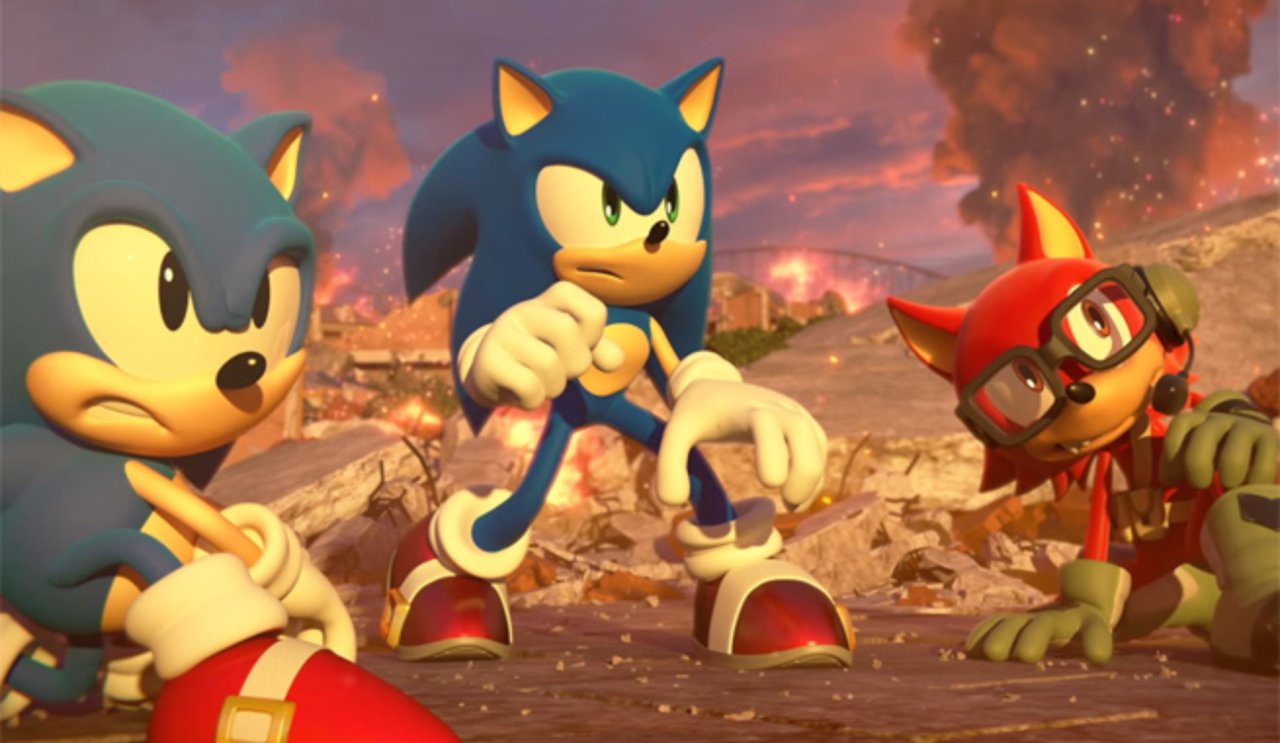 It’s getting to be a bit absurd, typing out these Nintendo Download segments.

For years I’ve been covering 3DS and Wii U releases, witnessing nothing but a trickle of content drops any given week, especially toward the beginning of their lifecycles. But the Switch is already on overdrive despite the fact that it’s been out under a year, with so much support from third parties alike, especially indie studios.

On Switch this week is Sparkle 2 EVO, Farming Simulator, Perception, Hiding Out, Morphite, Super Beat Sports, ACA NeoGeo Art of Fighting 3, Wheels of Aurelia, and Heroes of the Monkey Tavern. Sonic Forces will arrive on November 7.

The 3DS isn’t a slouch this week as it hosts Style Savvy: Styling Star‘s demo, Physical Contact: 2048, Physical Contact: Speed, and Phil’s Epic Fill-a-Pix Adventure. The Wii U is even getting some releases too with Tomeling in Trouble and Power Golf.

If you missed last week’s edition, here it is. As for what I’m getting, I think I’ll be picking Sonic at some point, if not for the review. For those who are interested, sales are going on for all platforms.