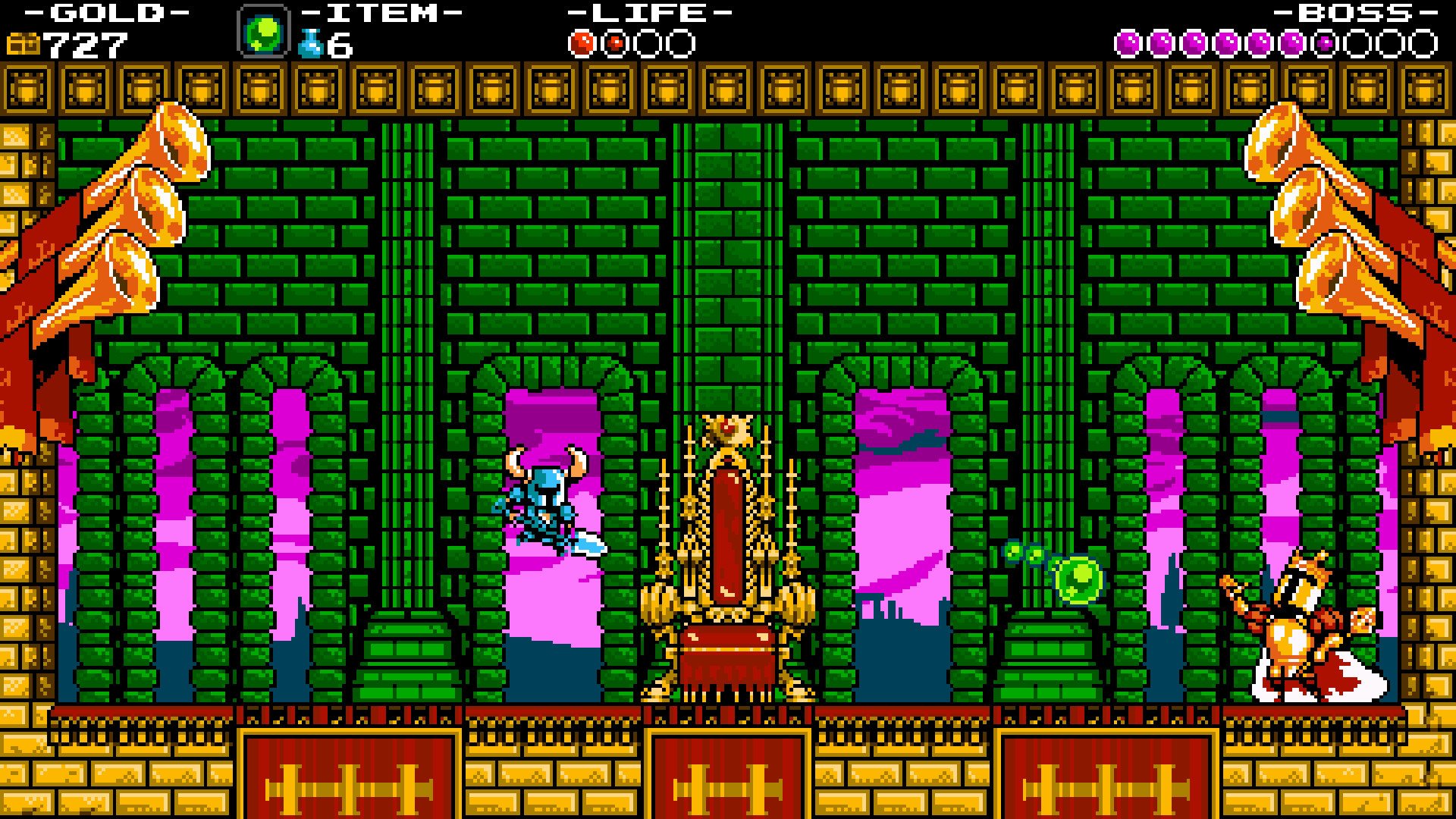 Do not be alarmed! I know what you’re thinking: a new Shovel Knight game? Well not exactly.

Shovel Knight: Shovel of Hope is a $15 version of the original release of Shovel Knight: the Kickstarter original before all three expansions were released over the course of several years. You can still pick up Treasure Trove at $40, which is basically a “Game of the Year Edition” and includes all of that stuff. Or you can bask in the glow of picking it all up super early when Yacht Club was offering subsequent updates for free. Later Daters is also out, which is an RPG simulation in a retirement home. You kinda gotta click that link to see if it fulfills the fantasy of what you think it might be.

In other news, we are back on track with eShop releases. This week sees a ton of new stuff, from re-releases to indie joints. The question is whether or not Nintendo will keep up the momentum in the weeks to come before another big Switch title is out.

Or do we even want that momentum? The eShop is bloated as it is and not a lot of new tools have been added to navigate those waters, so the breaks have been welcome.