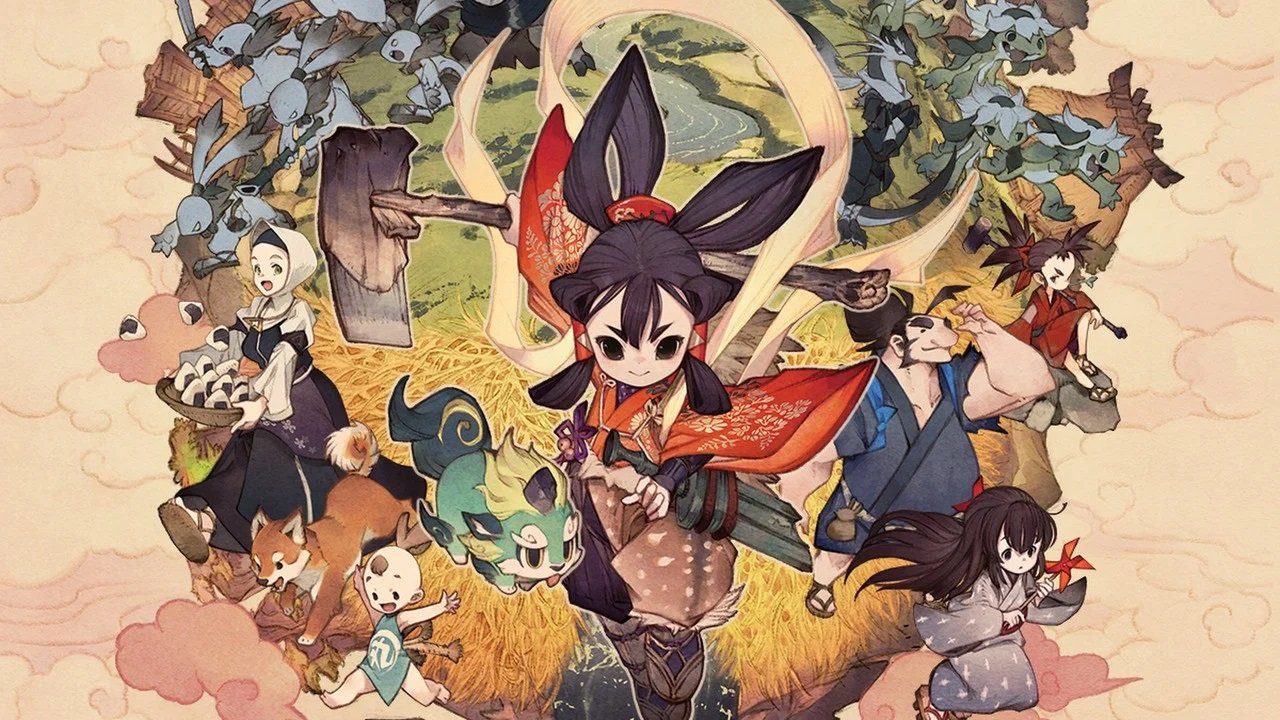 We’re so close to the next generation: but Nintendo doesn’t care!

For them, “next-gen” arrived three years ago, but truthfully, Nintendo kind of skates around the idea of “generations” anyway. They do what they do, they (generally) sell a ton of consoles and first-party software, then they do their own thing yet again. The Switch has been executing that strategy to aplomb with strong hardware and software sales.

Speaking of software, this week sees the release of Sakuna: Of Rice and Ruin and Fuser on November 10. The third-party support for the Switch continues, while Nintendo itself is gearing up for a major release soon enough with Age of Calamity on November 20. Soon!

Here’s a full rundown of everything else: