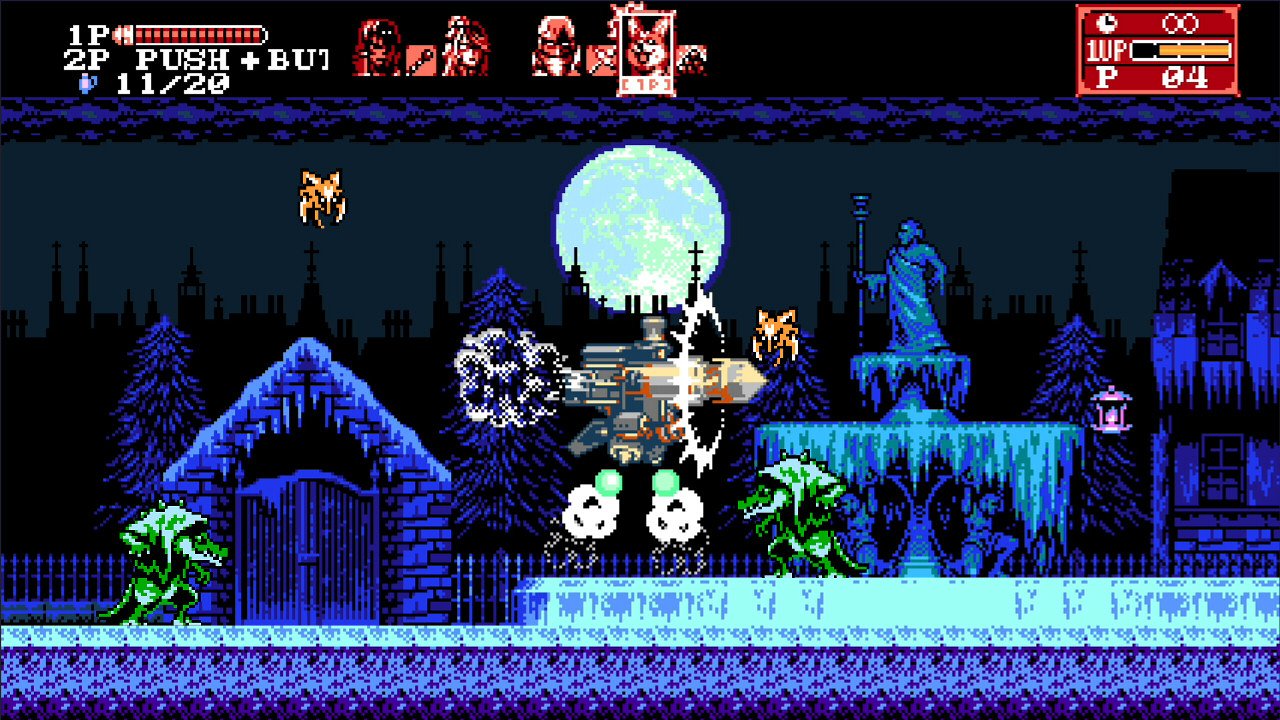 After weeks of ports, the time has finally come yet again for the Switch to get some juicy fresh releases.

Bloodstained: Curse of the Moon 2 (review coming soon!) is one to look out for on July 10, as is the long-awaited console release of CrossCode and Neon Abyss (July 14). Deadly Premonition 2 is also a big get for the Switch as a full-on exclusive (for now, at least) from visionary director Swery65.

Here’s the rest of the lot!

The 3DS is getting Dungeon Runner. If you missed last week’s edition, here it is. For those who are interested, sales are going on for all platforms.