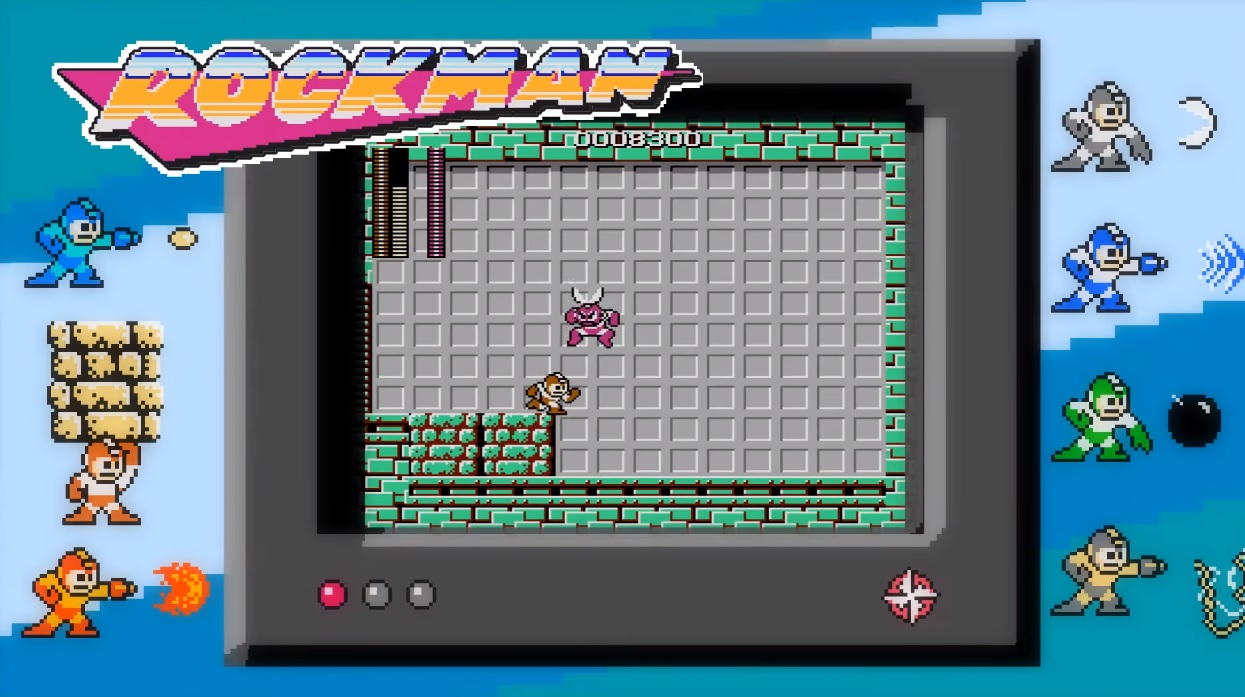 So many flashing lights

If you’re prone to seizures, exit the building now.

The Mega Man Legacy Collection is out worldwide in physical form, and Capcom has a new Japanese trailer to celebrate. It’s…flashy to say the least, but it gets the job done in explaining what the package is all about — the first six games, artwork, and various challenges.

There’s also a preview of the two new 3DS themes at the very end.