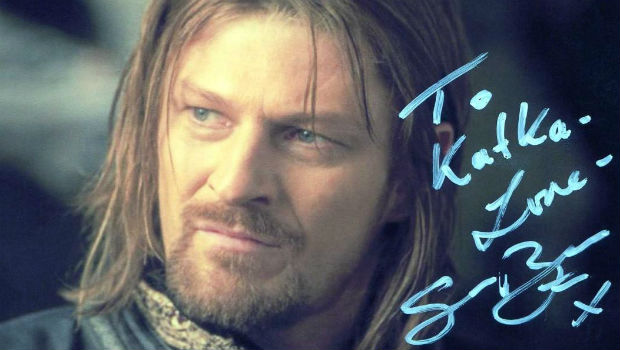 One does not simply walk into a purchase without a trial

In case you have no idea what to expect from a LEGO game these days (aka fun), you can try the LEGO Lord of the Rings demo on the Xbox 360 and PS3.

If you have kids, or a significant other who enjoys gaming, I suggest you get to your nearest console of choice and try the demo, as you’ll most likely enjoy it. For my console-less mellons, a demo was previously released for the 3DS as well, so there’s that.

Whatever your platform of choice is, go kill some Cave Trolls and make the world a better place.

Filed under... #demos#LEGO#Lord of the Rings