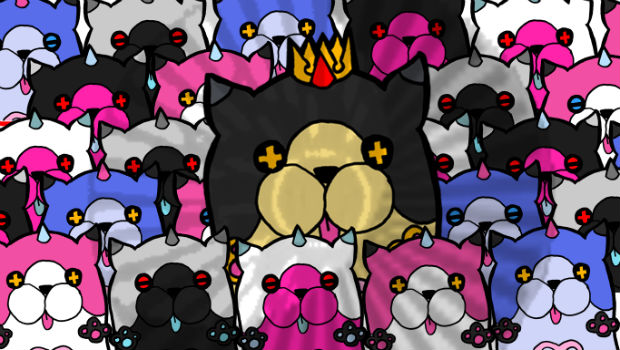 It looks like the “US versus UK” Club Nintendo wars are about to enter another chapter, as our Euro friends are getting a chance to pony up 200 Stars for Kingdom Hearts 3D AR cards.

The cards are actually just physical unlock codes for special Spirits, which are basically the Pokemon of the Kingdom Hearts world. The three cards that are included in this pack are always the same, so you European folk don’t need to order multiples.

From the looks of the listing on Club Nintendo, it seems like the three cards are the Frootz/Fruit Cat, the Taihou/Kab, and the R&R Seal. These cards come with the Mark of Mastery [Special] Edition of the game, so be careful before you order them.

For a more detailed look at how these cards work, why not check out my mini-guide?