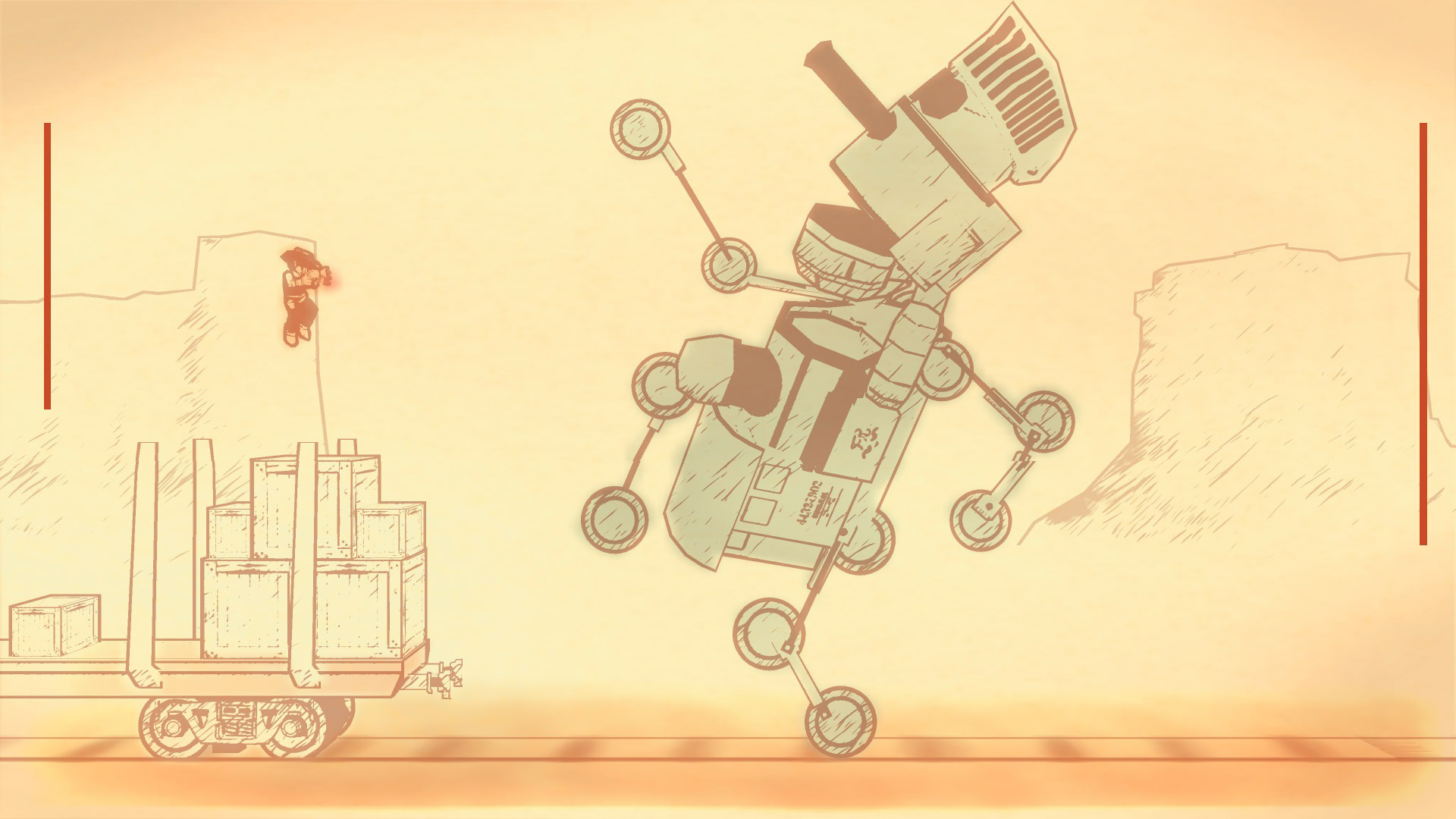 In Japan only… for now

As we’re all hopefully accustomed to by now, when Nintendo airs a new Direct, the Japanese version tends to have games not present in its western siblings. Today was no different. We’ve already written about Miitopia and the scant amount of information that accompanied its announcement, but there was another game on display during the Japanese Direct that greatly excited me.

Drancia Saga was announced and subsequently today released on the Nintendo 3DS eShop in Japan. Developed by Skipmore, this port of the F2P smartphone title Drancia immediately reminded of Woah Dave! as I watched the single-screen RPG in action. Just like Dave, this is a game I’m sure I’d enjoy much more on a handheld than my iPhone. When I saw Gunman Clive‘s Gunman Clive, Duck and Ms. Johnson were to be amongst the many guest stars, I knew I had to have it.

No word on if this is going to be released outside of the Japanese eShop, but with publisher Circle Entertainment posting about it on Facebook, my bet is we can expect it sooner rather than later.

Filed under... #It Came from Japan!#Nintendo Direct