All of the “big three” companies have unleashed their press conference volleys on the world, with Microsoft, Sony, and Nintendo all showcasing their very best for E3. We saw more on the Xbox One, the PS4 finally got unveiled, and Mega Man happened. Nice!

The grisly inevitable now remains — a thorough assessment of the three shows to judge who “won” the event, and keep the bickering of the gamer community alive. As with prior years, I’m going to use my journalism power to analyze the three shows, and grade them as one would a dribbling school child. Doing so gives me an undeserved sense of power.

So, let’s rate the conferences, and work out who won! 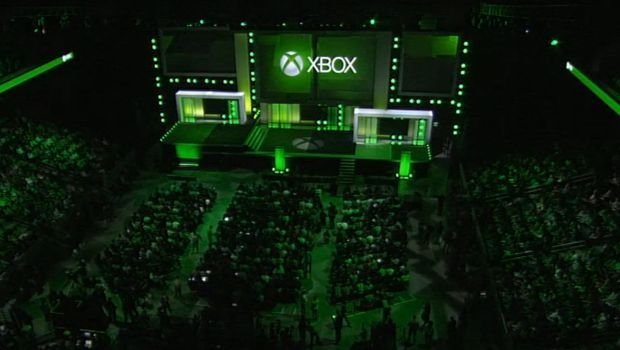 Microsoft headed into E3 under a black cloud, and it was hoped the promise of a pure videogame showcase would change minds on the Xbox One. Unfortunately, that was not the case. While some games, like D4, looked interesting, generic market following titles like Ryse: Son of Rome made the Xbox One look like little more than a conduit for the same old focus tested mainstream tripe. Its biggest coup at the event, Killer Instinct, turned out to be developed not by Rare, but by the brains behind several dire movie tie-in games, so not even that has proven to gain ground.

Adding to that is the fact Xbox Live will be the same as ever, charging $60 a year for online play and little else of value, save for two free old games Microsoft casually tossed at people. Then there’s the Xbox One’s price — a nasty $499, for a system that strips users of game ownership and delivers inane DRM requirements.

Xbox One brought nothing to the dance that could justify either its asking price or the war Microsoft declared on its own customers. It absolutely failed to achieve anything worth even faintly praising. 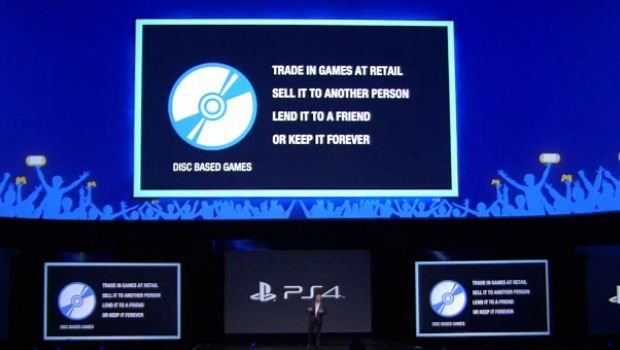 Sony came out fighting this year, presenting itself with confidence, but not the kind of hubris that saw it humiliated during its infamous PS3 reveal. The past seven years have been ultimately good for Sony, demonstrating it can’t just get away with anything, and that it needs to work to keep customer trust. That message was delivered perfectly during its show.

The games on display were a nice healthy mix. We had racing games and shooters, sure, but we also had interesting games like Transistor, The Order: 1886, and of course KINGDOM HEARTS III! In an industry that keeps shaving itself down to a handful of genres and art directions, Sony’s diverse showcase for both PS3 and PS4 was a shot in the arm. It also came out incredibly strong with its selection of indie games. Games like Octodad, Don’t Starve, and Abe’s Odyssey: New n’ Tasty were excellent titles to show off.

Sony delivered more on the promise of games than Microsoft did, that’s for sure.

Of course, this particular press conference will go down in history for that one moment, the moment where Jack Tretton said PS4 would launch with no restrictions, would support used games, and aimed to let users own their own physical copies of games. The reaction in the theater and online was immense, as Sony brought the fight directly to Microsoft’s doorstep. Rare is the day we see a genuine, all-out assault on another company, and even rarer is that assault an absolute beatdown. Sony delivered.

The only real bad news coming from Sony was the subtle suggestion that PS Plus would be required to play online. This is a bummer, and I’m unhappy with it, but even that is tempered by the fact Plus is already a terrific value, and will continue to provide free games and huge discounts, something Xbox Live still seems unwilling to answer. I can grudgingly allow that. 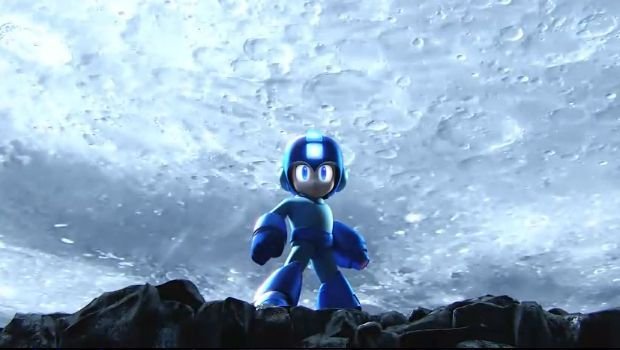 Well … Nintendo didn’t do anything bad, so that’s something!

The Wii U platform holder eschewed the usual press conference this year for a streamlined Nintendo Direct. It was short, didn’t have too much of note to show, and failed to blow my mind. By the same token, it was inoffensive, and the new information on stuff we already knew wasn’t unwelcome. It was a decent pass of a show, I feel. Adequate, would be the word.

Super Smash Bros. was a nice reveal, especially with the Mega Man character announcement. Donkey Kong Country: Tropical Freeze is promising, and Mario Kart 8 looks like everything I felt was missing from the last one. However, it has to be said that Nintendo’s conference was predominantly made up of sequels and remakes, with only a handful of titles like X and The Wonderful 101 serving something fresher — even then, these are games we already know about.

Not bad. Not great. Nintendo was just Nintendo. Fair enough.

So yeah … Sony killed it.