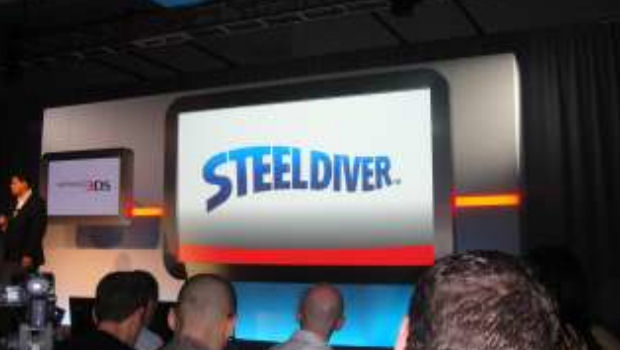 Nintendo has listed the titles that will be available in North America for the 3DS’ launch. Touting the biggest third-party launch lineup in Nintendo’s history, there appears to be something for everybody. The first three titles are first party, the rest is all up to the outside publishers:

Nintendo claims it should have over thirty titles before June and a library that covers all genres.