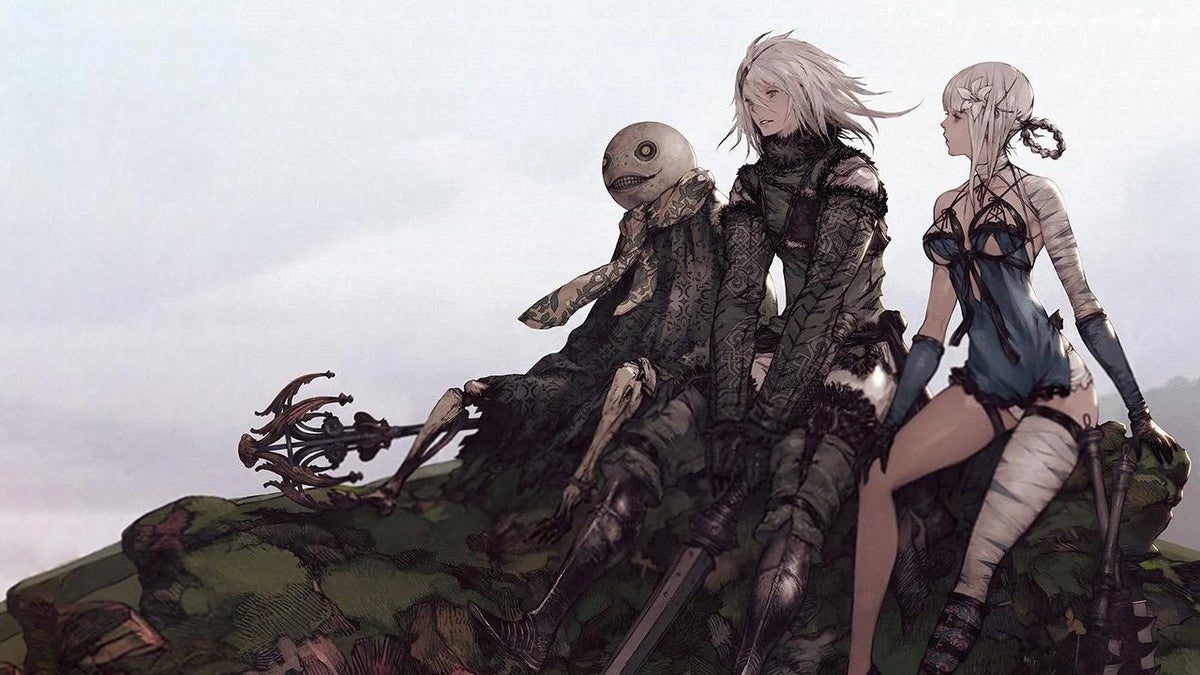 Need a fresh dose of that Final Fantasy money magic

Square Enix is the latest industry giant to release its financial results for the most recent quarter of 2021. In something of an industry-wide trend, the Japanese developer has seen a steady growth of its overall company income as the year progresses, but has also suffered a major slump in regards to its year-on-year video game sales.

Square Enix’s overall company sales have slightly risen by 1.8% in the last quarter, totaling around ¥88.6 billion, (or roughly $809 million USD). Operating income also rose by a meaty 29.5%, which translates to ¥17.3 billion, (or roughly $158 million). These are certainly figures not to be sniffed at. However, in Square’s digital entertainment segment, (which houses the figures for the company’s video game output), things are a little more downbeat.

A 6% decline is noted in year-on-year video game net sales, which translates to ¥69.8 billion, (or $636.8 million). Video game operating income also fell by some 34.2% to ¥17.1 billion yen, (roughly $156 million) over the same period. Square Enix puts this down to 2021’s releases — such as sci-fi remake NieR Replicant, bombastic space shooter Outriders, and the disastrous Balan Wonderworld — failing to reach the (admittedly high) bar set by Final Fantasy VII Remake. 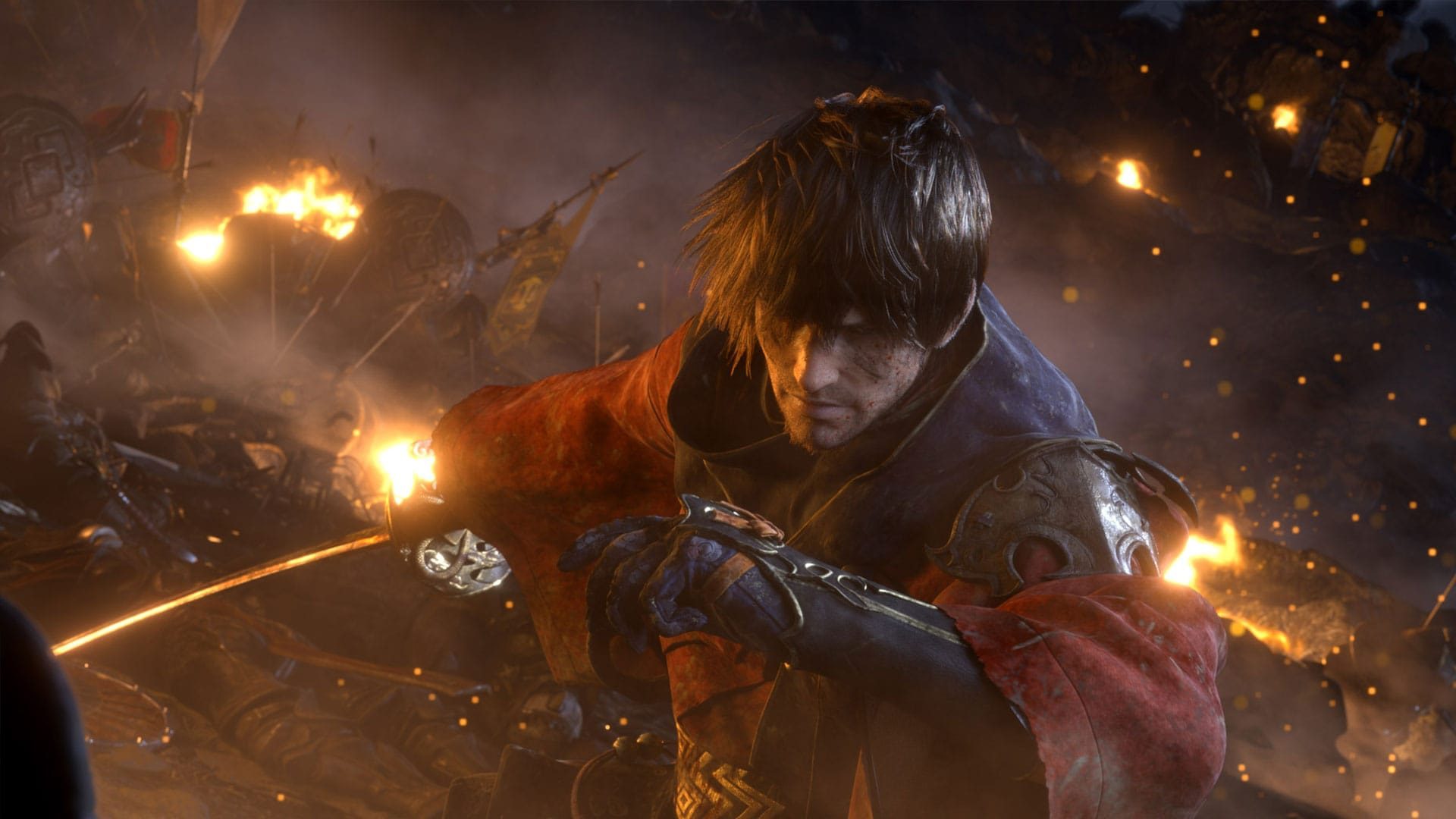 It should be noted that this year-on-year decline is a trend displayed in many publishers’ figures for this quarter, as they compete with 2020 numbers — inadvertently boosted by last year’s lockdown legislation which facilitated a huge rise in video game sales. Some of Square’s game sales decline was covered by the ongoing success of its MMO and mobile titles, in particular Final Fantasy XIV, which continues to pull in new players almost a decade after A Realm Reborn.

Square Enix still has a huge year ahead of itself. The long-time publisher will be looking to smash the records of 2020’s latter quarters. Out now and on the horizon are a slew of major releases including NEO: The World Ends with You, Life is Strange: True Colors, Life is Strange: Remastered Collection, and Marvel’s Guardians of the Galaxy. This is to say nothing of still-to-be slated titles such as Babylon’s Fall and the cash-printer that will be Final Fantasy Remake Part II. There’s huge success potential for Square Enix leading into the back half of 2021 and into the start of 2022.