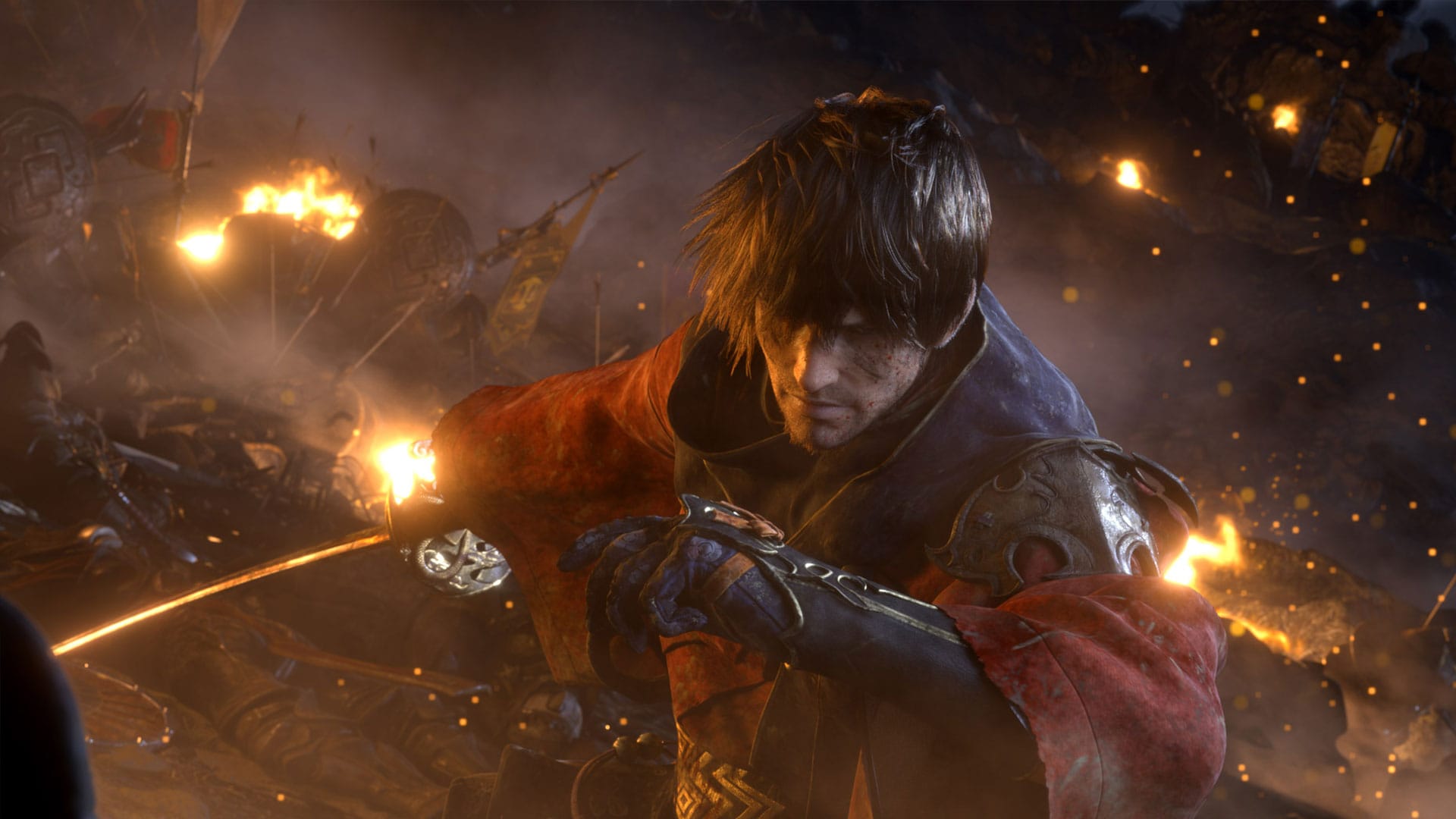 Final Fantasy XIV is gearing up for a new expansion later this year, but on the path to that milestone, it hit a new win, at least as far as Steam is concerned. According to new stats, Final Fantasy XIV Steam numbers are off the charts and into a new stratosphere, as far as concurrent players are concerned.

XIV managed to tear up the charts over the weekend, climbing up to 45,000 concurrent users, then 47,000, and eventually holding at 48,697 at the time of publication. That’s quite a feat! There’s a number of reasons for the growth.

World of Warcraft had been stale for some time before the latest update hit (I’m speaking as someone who still plays WoW), but undoubtedly, the game got a shot in the arm when one of the most popular MMO streamers, Asmongold, played XIV for the first time. There were a number of hitches with that event actually, with people “stream-sniping” Asmongold and following them around, making it difficult to complete quests (some of them have since been banned, evidently).

Even still, Asmongold gained 7,000 subscriptions in one day due to the game in addition to the byproduct of growing Final Fantasy XIV Steam numbers. Not too shabby! Not that they’re still playing World of Warcraft, but even a dalliance into another game can give something like XIV a surge in numbers.